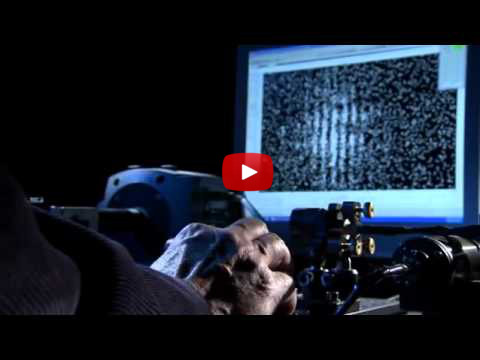 Quantum physics beyond the revolution brought in the early 20th century, changed the way we see the world. Most importantly revealed that the reality we perceive … it is very real, but a creation of the mind and our senses.

The video below even more demolishes the foundations of “reality“. It is the famous -in scientific cycles; Double-slit experiment proving that our consciousness affects the reality! In other words, the consciousness of the observer plays a catalytic role in the events!