Home » Ever Wondered What NASA Does When An Astronaut Dies In Space? Here’s The Answer

One of the major achievements of human beings is when they first embarked on a journey to space. We discovered how large the universe is, but most of all, we were able to break our shackles from the earth and embark beyond it. The first landing on the moon was a great leap for mankind but we have not stopped there. We have planted outer space stations and we are often sending exploration missions out into space to find out more about the universe that we are in. There are some astronauts who are living in the space station right now while you are reading this. 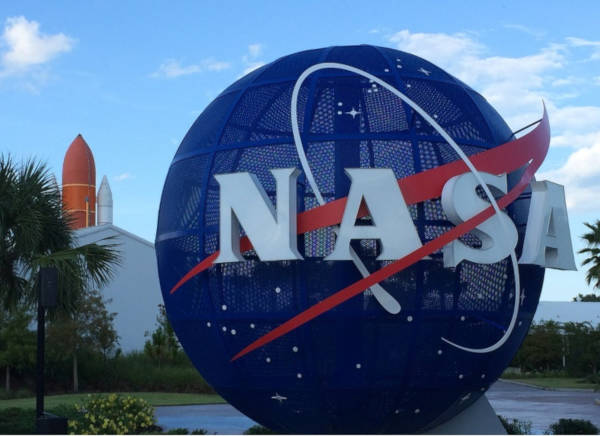 One of the organizations that come to our mind whenever we talk about space is NASA. They were the first to send Neil Armstrong on the moon and they have thousands of space shuttles present in space. NASA is always trying to explore and discover something new. They are embarking into the unknown areas and bringing answers to all the different questions that we have about stars and the origin of our universe. 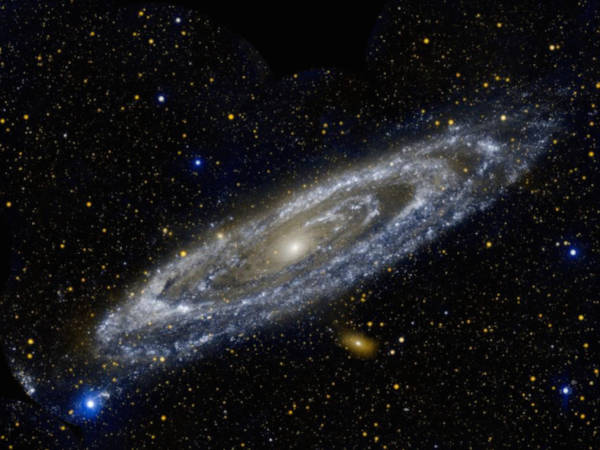 However, there is a doubt that often troubles us. Since astronauts are living in space, there can always be accidents of some kind. There can also be deaths. So, what happens if an astronaut happens to die in space. It’s a grim subject to pick up, but nonetheless, it is an interesting one. The problem with such a subject is that we do not know much about it. The thing is: no one has yet died in space so, there has not been any kind of example to follow. However, there are rules in NASA and so, if we follow the rules, we can come to certain conclusions about the situation.

After a bit of research, we could find out what could be done if an astronaut dies in space. Read on to find out more about such a situation: 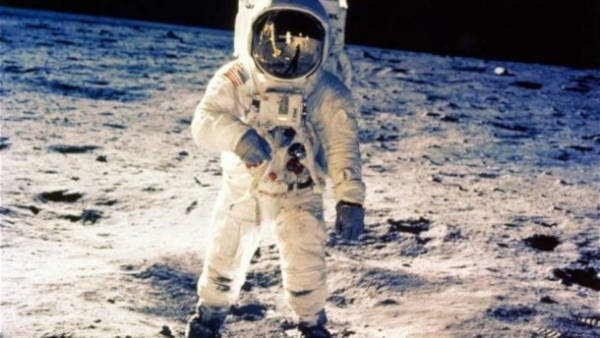 Since every rocket or space station has a locker, it might seem like the safe option is to put the body in a locker and store it till they are back on earth. But that is not the right option at all. Imagine the mental stress that a body would create among the other astronauts. Plus, there is the problem of toxins. A body will cause physical harms as well, especially in the controlled environment in a space station.

It is possible that NASA can build a cemetery, but that is not a logical one. It will waste millions of dollars which could be used for a better purpose. And a dead body is a dead body – spending millions on a dead body is just a waste of money. Even if the body arrives at a space station after a manned mission, most of it would probably be destroyed already.

One of the more common possibilities is to eject the body and release it in space, but that is just cold-hearted. The fellow astronauts will not take such a step. Also, it is against the rules of NASA to release any form of garbage into space. It could collide with other bodies and create a massive problem. 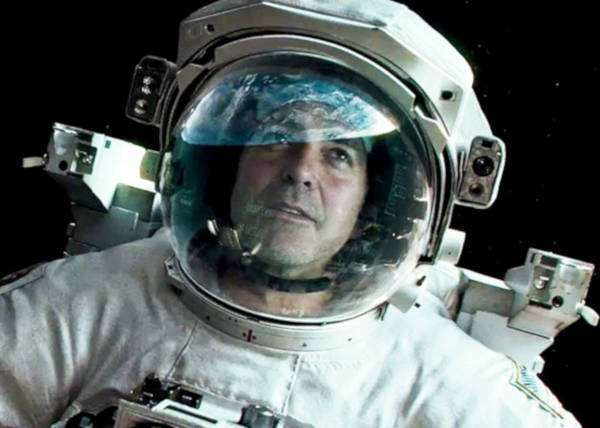 The only solution seems to be something called ‘Body Back’. In this technique, the body is put in a bag. Then it is frozen completely and vibrated till it breaks down to tiny pieces and becomes powder. It’s cold-hearted but efficient.

Maybe that’s the only way that you can dispose of a body properly. We really hope that NASA comes up with some other alternative soon.