Home » The Humans Who Came Before Us – 10 Extinct Human Species

Though Homo sapiens are the only species of human beings currently surviving, there were many other species which came before us.

Here are 10 of the most interesting extinct human species. 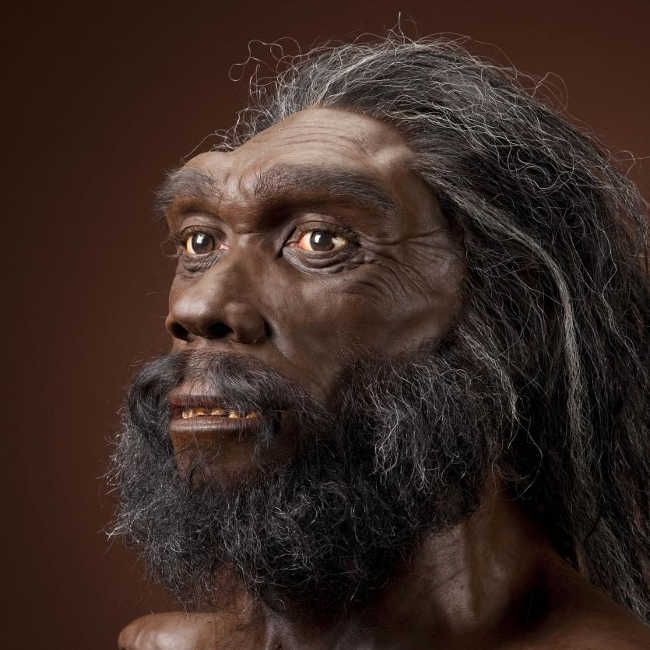 Homo Heidelbergensis inhabited regions in Eurasia and Africa around 600,000 years ago. They were taller and muscular than Homo sapiens. Accordingly, they also had bigger brains and it is likely that they even invented a language for communication. The obsidian spears they crafted for hunting still survive as proof of their intelligence. 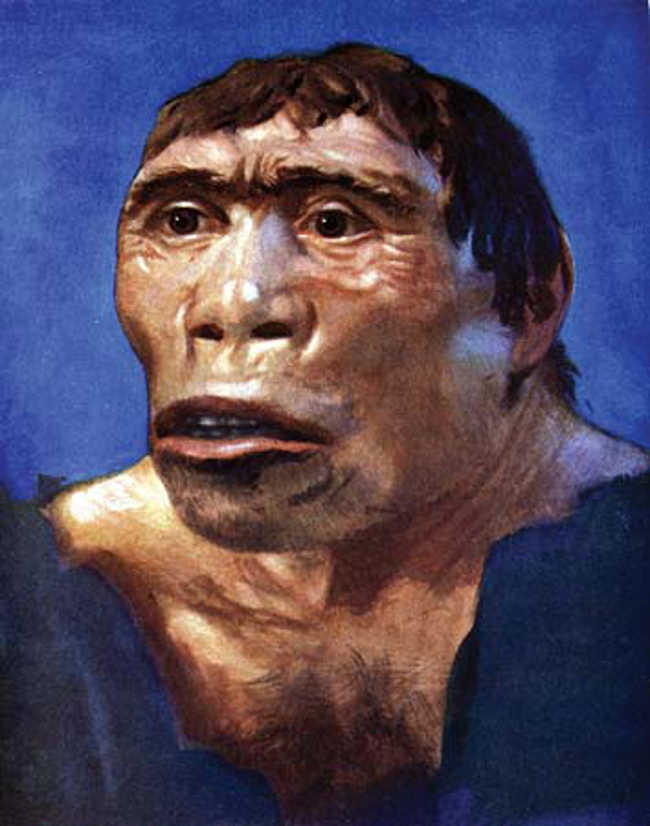 Discovered in the 1890s in East Java by Eugene Dubois, after some time the Java man was believed to be a predecessor of Homo Erectus and the important link in the chain between apes and humans. When these remains were first found, they were the oldest to have been discovered and Dubois saw it as proof of his theory that human beings originated in Asia and not Africa. 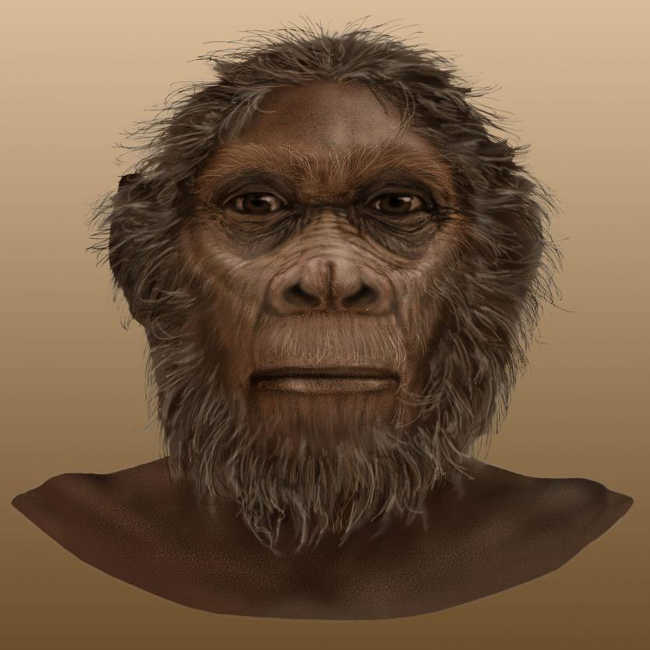 The proof of Homo Rudolfensis’ exists only in some Kenyan fossils discovered in the past fifty years and there is still debate about its classification. Living alongside Homo Habilis and Homo Erectus, Homo Rudolfensis had a much larger brain than the other two and it is possible that it used tools made of stone and invented languages. 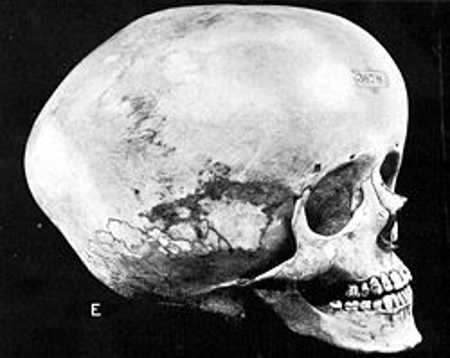 An accidental discovery by two farmers in Boskop, South Africa just over a hundred years ago brought the Boskop Man to light. This species had a brain that is more than 500 cubic centimeters larger than ours and was called Homo Capensis. Though their small faces combined with their large skulls made them the topic of much debate, they are now placed in the same category as Homo Sapiens.

Thanks to genome sequencing we know that these mysterious inhabitants of the Denisova cave in Siberia were dark-skinned people. Their DNA fragments also contained traces of a human species yet unknown to us. Scientists believe that the genes of the Denisovans have survived in Tibetans and that this is why they are able to adapt so well to the mountainous terrain. 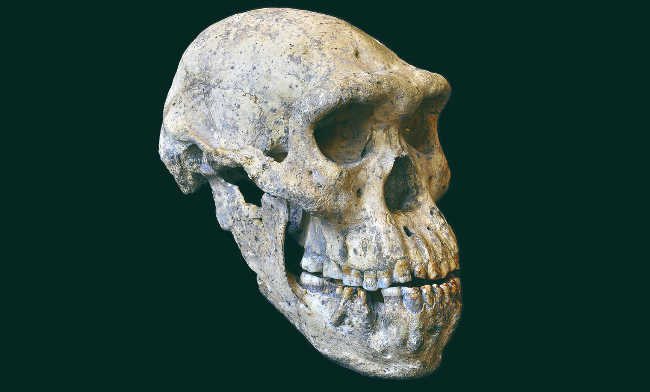 Remains discovered in Dmanisi, Georgia have led the much-debated classification of Homo georgicus. Their small brains suggest that they weren’t very well developed and many argue that they represent a stage of evolution from Homo habilis to Homo erectus. This discovery may be proof that the only humans to come out of Africa were Homo erectus but with varying physical features. 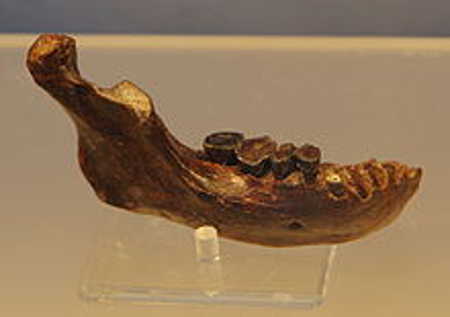 Found by a fishing team around the Penghu islands near Taiwan, Penghu 1 is known to us through its strangle huge jaw with enormous teeth. The remains were found along with those of elephants. This species is called Homo Tsaichangenis and though it looks like Homo Erectus, it is much bigger in size. Experts say the bones actually bear a close similarity to those of the Gigantopithecus blacki, the biggest ape to have existed. 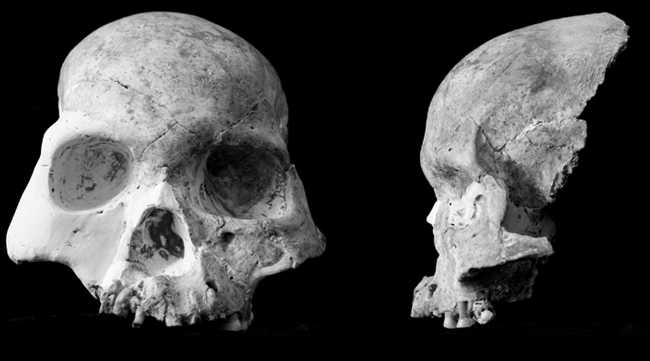 The discovery of these people was mind blowing since these bones from China were only 14,000 years old. Till then scientists believed that early humans had gone extinct with Neanderthals 40,000 years also. These people did not resemble Homo Sapiens and are most likely a different species who died out without making any contribution to the current gene pool.

Five years ago, a chamber was discovered in the Rising Star cave system in South Africa. Known as the Dinaleidi Chamber, many bones were found there. The older bones resembled Australopithecines and the newer ones looked like Hominins. Experts are still unable to figure out how these bones ended up 98 ft below the surface and the exact timeline in which they lived is still unknown to us. 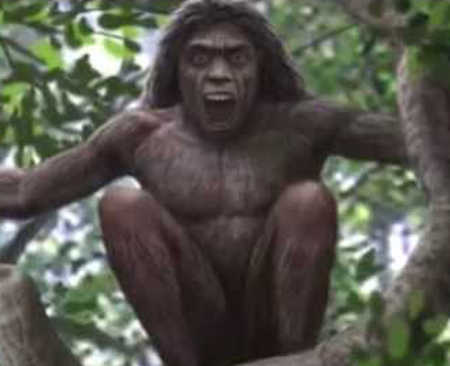 In a lonely island called Flores, scientists discovered some remains in 2004. An old Indonesian myth spoke of little people called Ebu Gogo who lived in caves. The myth became closer to reality when tools and remains were unearthed in the Liang Bua cave. The scientific name for this species is Homo floresiensis. But they are popularly termed ‘Hobbits’ due to their small height and overly large feet.

Learn more about all these interesting species in the video below: