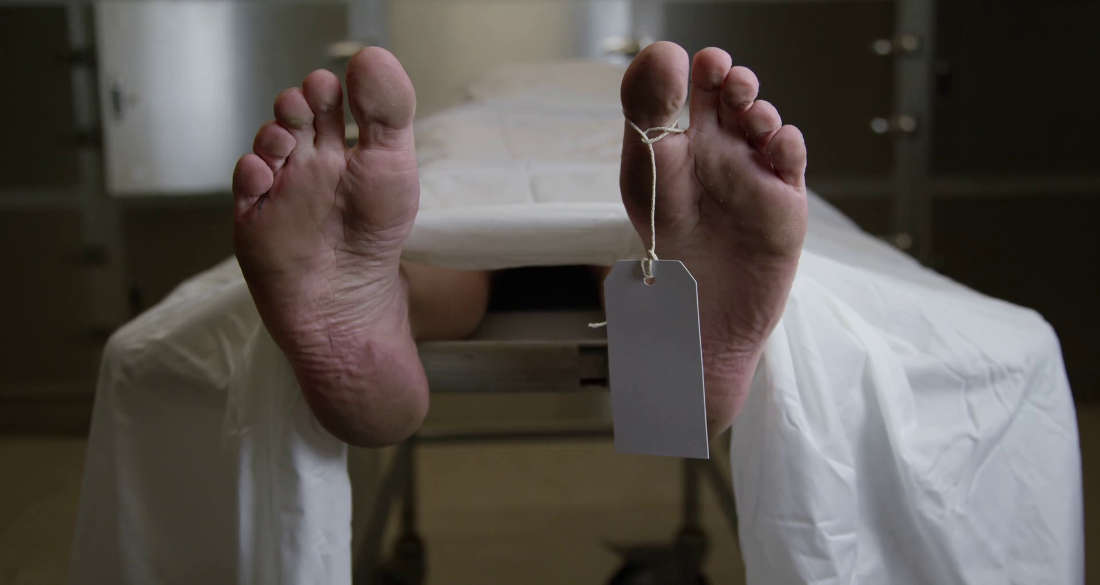 Research on stem cells has been a great leap for mankind. It is a life-saving area and we could all benefit from it. It should have gone through many developments by this time. Ethical controversies over the topic have led to the delay in any major advancement in research. It was really difficult to get the green light to conduct any experiments to resurrect the dead. It had been quite a major setback for human knowledge!

But it is history now. A Biotech company belonging to the United States has been granted ethical permission to initiate research attempting to stimulate the re-growth of neurons by manipulating stem cells. It’s been dubbed as the Reanima project. Twenty patients who are brain-dead have been selected on whom the research is going to be performed. After a lot of studies and calculations, it is now time to push human limits again – let’s attempt bringing the dead back to life.

How is it going to happen?

It’s a new technique that the scientists are going to use. They will implant stem cells into the subject’s brain and will start injecting in their spinal cord all kinds of different nerve stimulants and infusion of peptides and chemicals. Two techniques are going to be used, both of them have been successful at bringing people out of the coma.

The goal is to initiate a rebooting process by which the brain jumpstarts and begin the regeneration process on its own. It’s the same concept by which reptiles regenerate their lost limbs. Is it possible? Ira Pastor believes so. Though a complete human reanimation event is a far-reaching goal, she sees it as a possibility.

It is not the story of a Walking Dead episode. Extensive research has been conducted prior to the main research. As per the CEO of Bioquark, Ira Pastor, for this initiative, the medicine for biologic regeneration with some already developed medical devices are being used to stimulate the CNS (central nervous system).

This will be done on patients who have extreme consciousness disorders. It will take about two or three months for the results to start appearing. Fingers crossed – they might get the success that the theories prove. Of course, Ira Pastor mentions that they don’t expect high results in the first tests. They are going forward with a long-term dream.

A complete recovery of such patients may be possible in the future and if the first tests throw a bit of positive light, these scientists will begin scratching their heads to obtain better results by changing numbers and technology. The first study is just a bridge that will lead to another meaningful destination. Creeped out? Let’s look at the achievements here – we are bringing people back from the dead!

Accidents are tragic and many of them results in brain-death of the patient. If this thing works out, we don’t have to lose out on our loved ones anymore! The future would be great if we just open our minds to these revolutionary innovations!