The land, which is to the north of Toronto, has been seeing a horde of drones flying around. These drones are said to create flash forests by planting several thousand trees in a day to replenish the greenery that was burnt down in a forest fire.

The startup for this project, Flash Forests, has planned to plant at least hundreds of thousands of trees by the end of the year. And by the next 8 years, close to a billion trees in the region. 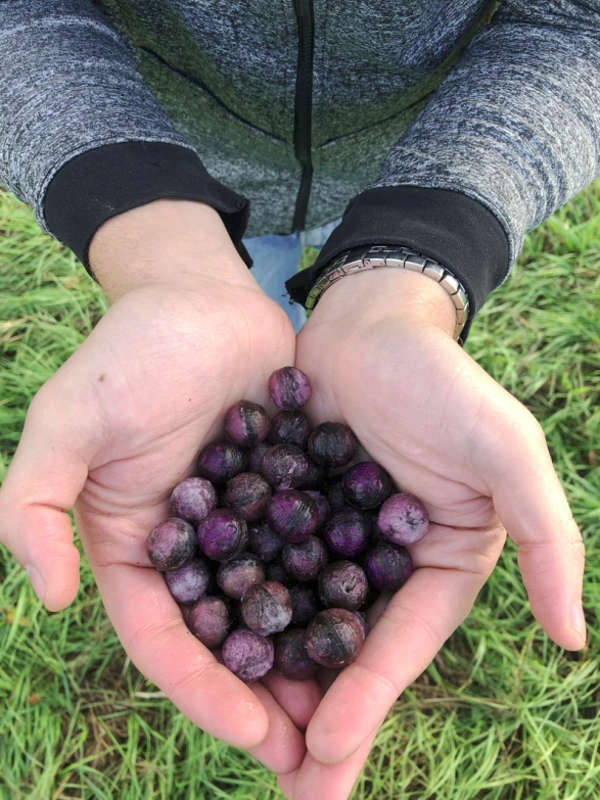 Many startups are believing more and more in the idea that modern technology is the only way for humans to reverse the harm done to the ecology. The Intergovernmental Panel on Climate Change mentions that around a billion trees have to be planted if global warming has to be kept within limits.

But, despite a lot of efforts in the region, things are falling short heavily. With the clause that old forests need to be taken care of along with new trees, we are losing close to 7 billion trees per year.

There are quite a few problems with using drones. They may be extremely adept at restoring forests much faster than humans. However, they don’t care much about the conservation of old forests, and the reasoning that old trees store a much larger quantity of carbon.

Flash Forest Technology Has The Potential To Reverse Climate Change

The technology available to this startup will allow them to plant 1 to 2k tree pods per day. Soon, they will increase it to 100,000 trees in a day, rendering human interaction useless.

The procedure is quite easy. First, the company sends survey drones that chalk up a field map of the entire area. Next, these drones decide the places where the pods would grow faster. And then, the pods are dropped by drones in exactly those spots, which allow them to germinate early. The pods are also packed with moisture depositories, which allow them to procure necessary moisture, which can be scare in regions with less water.

In elevated or loose soil regions, the drones use a firing device. It expertly shoots the pods deep into the earth, helping them grow despite the troubles. 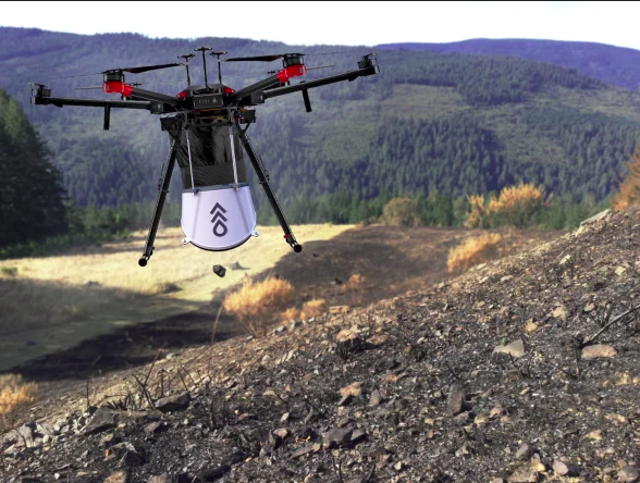 After the primary work is done, the startup then surveys the area once every month, then annually, and finally after 5 years.

When they have a plan in mind, they follow it to the end, ensuring that the trees are giving out as much carbon as planned. Interestingly, since they use local pods and seeds, they don’t need humans to come and help them out. The trick is to let the trees grow naturally.

A lot of planning goes behind choosing the seeds. The startup wants to dispel with monoculture, so around 4 species are chosen for plantation. These are native plants, and they grow up pretty well naturally. They also focus on the temperature of the region, records of climate change, and a probability of the coming changes. 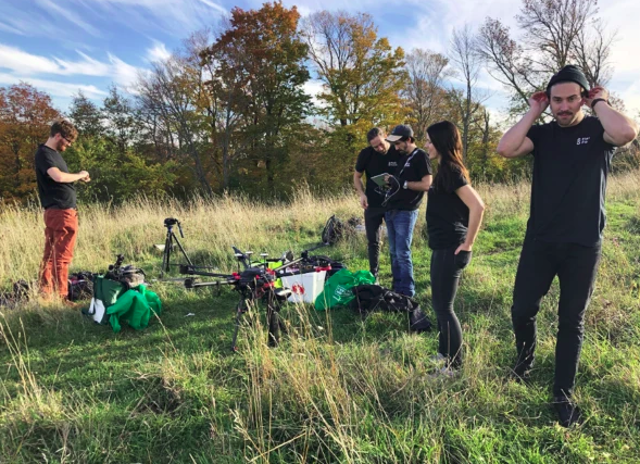 The main goal is to plant close to a trillion trees. Scientists believe that that would store up to 200 gigatons of carbon. However, Flash Forest believes that to make that a reality, technology needs to advance much faster, which would allow trees to grow faster. Time is of the essence.