Home » Science Proves That Silence Is Vital For Our Brains, While Noise Hurts

It is now regular knowledge that a common ancestor of apes and man, a certain medium-sized canopy dweller called Pierolapithecus invented the use of tools, about 12-13 million years ago.

What is often ignored is that the reason it managed to evolve, was thanks to the fact that it learnt how to make nests. In the silence, it managed to sleep, which gave its brain the time to become more and more advanced.

The moral of this scientific anecdote is that unbroken periods of silence do you a lot of good. 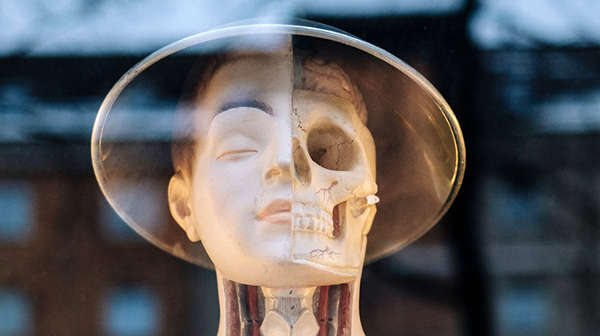 Noise, on the other hand, does the total opposite.

It effectively triggers your body into stress mode, immediately switching nervous systems from the normal one to the pathways strictly for stress handling. Adrenaline spikes hard and stress hormones are jacked up.

Moreover, the word noise literally finds its roots from the Latin ‘nausia’, or ‘nausea’, which means disgust. Extra sounds make your nerves go haywire, or overworked.

This makes you nauseated, anxious, jacks your heart rate and blood pressure and obviously makes you tired. And ironically, excessive fatigue makes you lose more sleep.

In a study done on over 340 million European residents by the World Health Organisation, it shows out that a million years of healthy lives were lost thanks to the amount of noise that European nations were used to.

Prof. Gary Evans of Cornell University found how children in Munich, along with noises from airports, learned how to zone out everyday conversations too. Their stress hormones were blocking out all kinds of noises.

The findings of the positive effects of silence, however, were a serendipitous discovery. Luciano Bernardi in 2006 found it while studying the effects of noise and music, using the gaps in music as the baseline, what many of us know as “control” in an experiment.

The two-minute pauses help patients adjust and feel safer. And this is a theory that many gurus and spiritual healers approve.

By zoning out, by taking time to yourself, meditating in silence, you help your body, mind, and spirit. Relax and rejuvenate yourself into usable energy, which can be used the next day. 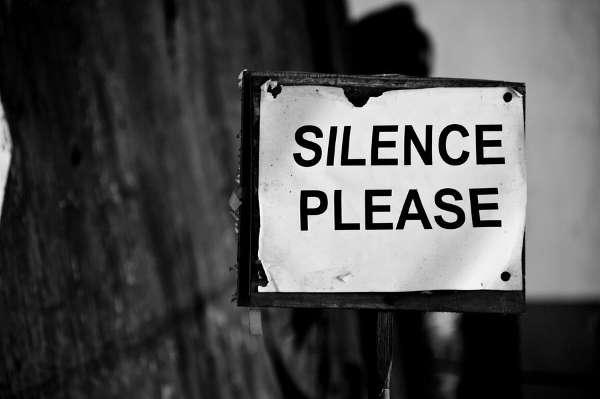 There is an actual theory about this: ‘Attention Restoration Theory’. This, like the initial anecdote about the ancestor of men and apes. It says that if sensory input is negligible for a while, the brain can recover data it loses to stress.

And the amazing fact, one of the few ways to enhance nerve growth is regular silence. These bouts help your brain get back to normal, after being overworked by all the information crammed into it.

So what do you think? Is this the motivation you need to go to that yoga class?