Home » This Is How Sunrise Looks Like On Different Planets

Our universe is a fascinating place and so far we have only managed to understand a minuscule portion of it. The solar system is wondrous in itself, but it is just another speck and one among the many that may exist out there. Almost everyone has heard about the eight planets (formerly nine with Pluto) and the innumerable stars that exist in our solar system.

While all the other planets may feel like they’re completely alien to us, they all share one common phenomenon – the sun rises and sets in all of them. Ron Miller is a digital illustrator that shows us the sunrise on different planets.

Here are some fascinating pictures of the sunrise on different planets. 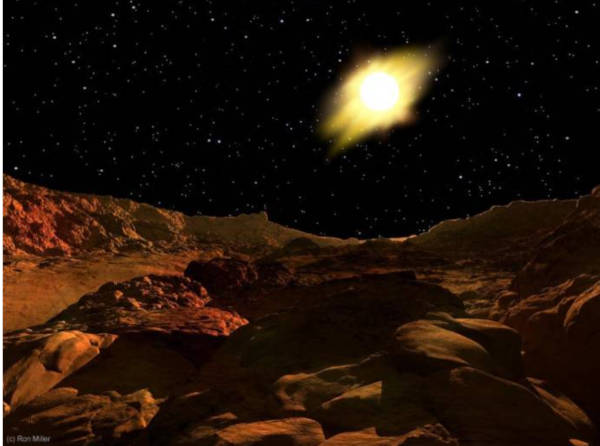 Most of us have studied the planetary system as part of our schooling. We know that the Earth orbits the sun and revolves on its own axis, giving us sunrises and sunsets. In the same way, the sun shines its light and energy onto the other planets. Mercury is the planet closest to the sun and when it rises, it seems much bigger and brighter in comparison to the earth. 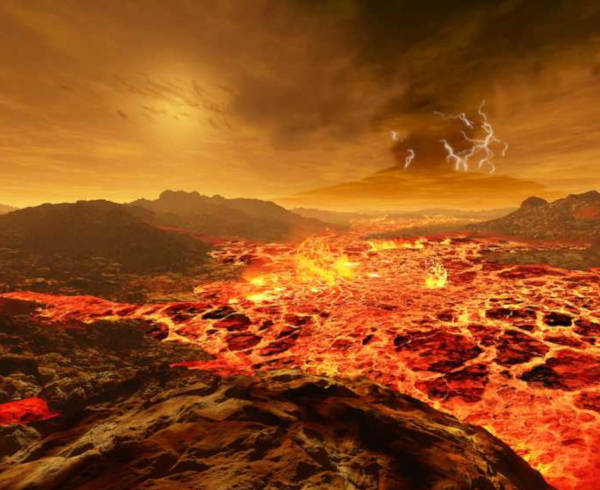 Even though Venus comes right after Mercury and is the second closest planet to the sun, the thick gases clouding its atmosphere prevent the rays of the sun from filtering in. The sun can just about be seen from the planet. 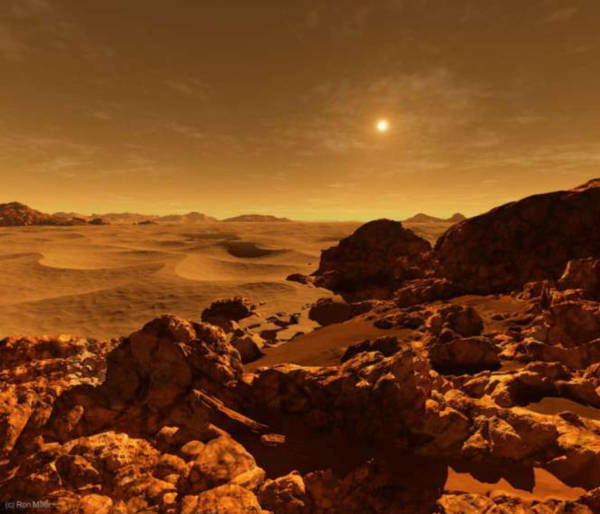 Smaller than all the other planets except Mercury, planet number four, Mars, is a couple of light years away from the sun. But even from that distance, the sun is still clearly visible here. 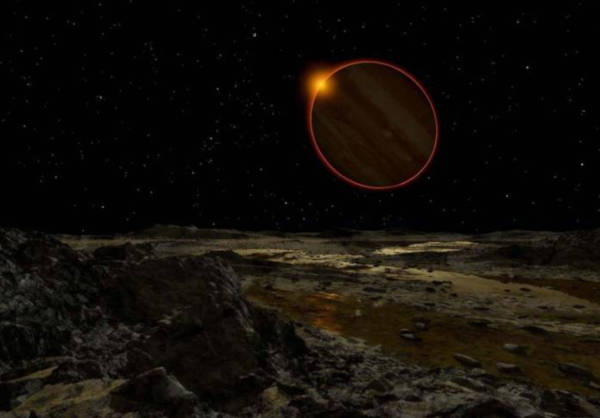 The biggest planet in our solar system, Jupiter has the name of the Roman God of the Sky who was also the King of all the Gods. The view of the sun from Jupiter is fascinating especially when it is shadowed by one of Jupiter’s many moons. 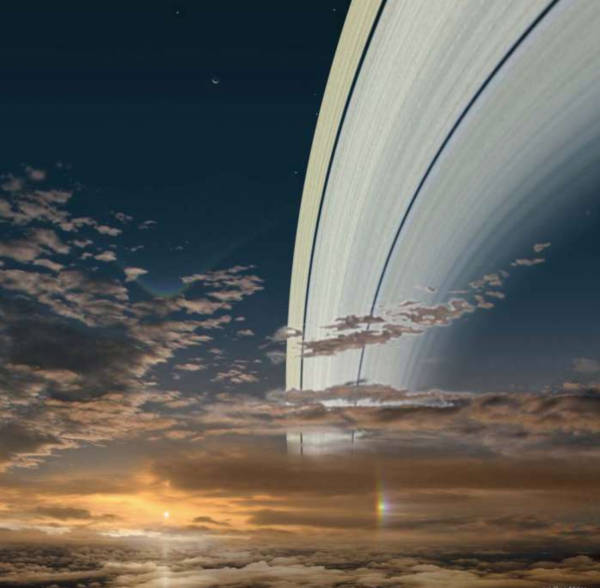 Famous for the magnificent rings running around it, Saturn is planet number six and it is only second in size to Jupiter. The sunrise here makes for a fantastic view because the rays reflect off the water crystals and the gases swirling through Saturn’s atmosphere. 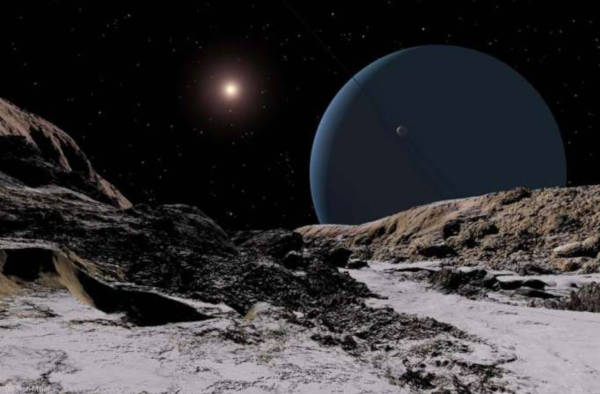 Smaller than the previous two planets, Uranus comes third in size and it is an enormous gas giant. Being so far down the line, the sun from Uranus looks just like an unusually bright object in the sky. 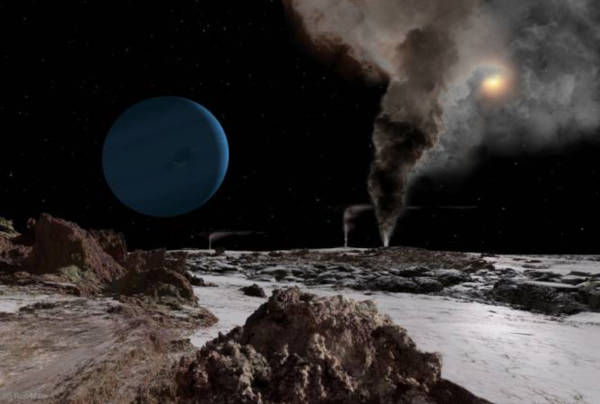 Coming fourth in size, Neptune is, to our knowledge, the planet that is furthest away from the sun. There is a great distance between the two celestial bodies. Combined with the presence of gases and clouds of dust in Neptune’s atmosphere, the sun just seems like a far away but a strong source of light in space. 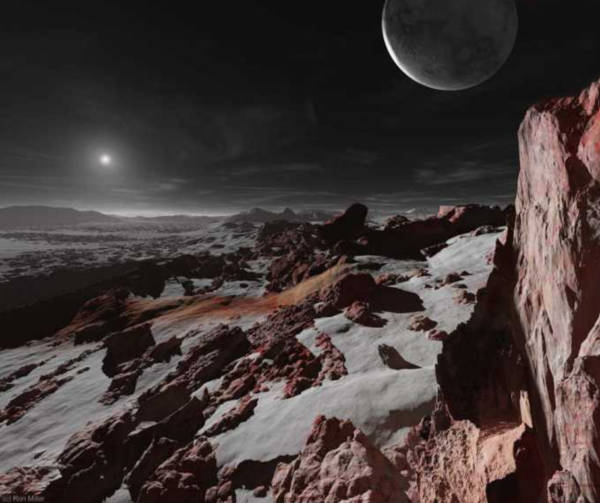 With the redefinition of the term ‘planet’ in 2006, Pluto, formerly the ninth planet of the solar system, was demoted to the status of ‘dwarf planet’.  From its icy wastes and mountains, the sun’s rays are many thousand times dimmer than as seen from Earth. But it still shines brighter than any full moon Earth has seen.