If you’ve ever been drunk, you’ll know that drinking can make thinking and coordinate very hard for you. The executive functions of the brain suffer the most. These are functions like concentration, memory, being able to behave appropriately, etc. They are also essential in other areas, including being able to speak foreign languages better. So it makes sense that this particular skill would be affected.

What If That’s Not True?

A team of experts from Liverpool University, Maastricht University, and King’s College in London came together to conduct a study which tested the effects of small doses of alcohol on a subject’s ability to speak in a non-native tongue. The 50 subjects were all native German students from Maastricht University who had been learning a foreign language.

The subjects were split into two groups. One group had to drink a small dose and the other got drinks without any alcohol in it. The dosage for the first group was based on how much each person weighed. When they’d finished their drink, the subjects had to speak to a native speaker in the foreign tongue for a short time while being recorded. They were rated according to their ability by the native speakers who were not told which group each subject belonged to. The subjects also had to mark themselves based on how good they thought they were. 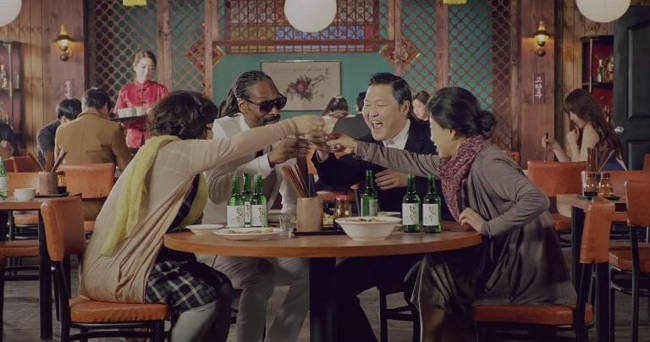 The study showed that those who had consumed alcohol performed much better according to the native speakers. They especially stated that the subjects pronounced words better than those who hadn’t been given alcohol. However, when marking themselves the subjects did not differ from each other in this regard.

According to Dr Inge Kersbergen, a professor at Liverpool University’s Psychology, Health and Society Institute, the study proved that consuming a certain amount of alcohol actually improved a person’s ability to pronounce words in a non-native language, especially when it comes to people who were in the process of learning new languages. It substantiates the popular belief that drinking a little can help you speak better in your second language.

Another researcher, Dr Fritz Renner from Maastricht University, pointed out that the subjects had only been given a small dose of alcohol. Drinking more may adversely affect their ability to speak in that language. His colleague, Dr Jessica Werthmann, also advised that the study’s conclusion needs to be handled with caution until it was analyzed further.

The study is called “Dutch Courage? Effects Of Acute Alcohol Consumption On Self-ratings And Observer Ratings Of Foreign Language Skills”. It was released by the Journal of Psychopharmacology.