As the earth reaches the middle point of its stock of fossil fuels and their by-products, a significant number of manufacturing organizations have realized the need to shift to more environmentally friendly manufacturing processes. So they create products through processes and raw materials that have minimal impact on the environment and also conserve energy and natural resources. 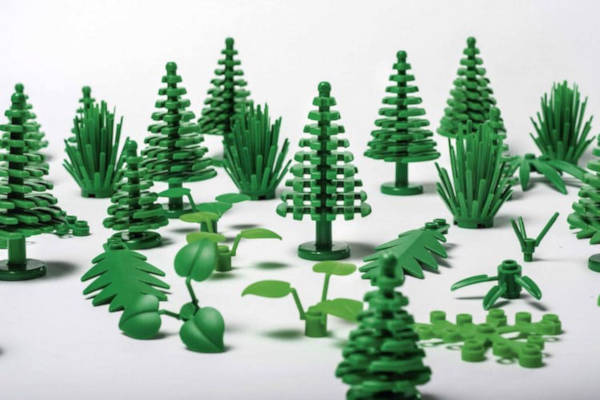 It is commendable that organizations that have hitherto been associated with non-disposable products have turned around to produce bio-degradable ones or at least have shifted from fossil fuel-based products to natural ones. The urgency with which such a venture is being promoted is commendable.

Lego launched its botanical toys like plants and trees from ethanol which is again derived from sugarcane. In a rather long term commitment, Lego has vowed to shift completely to this product by the year 2030. In what is seen as reassuring its loyal customer base, the Company has assured them that plant-based ethanol has the same properties as the regular chemical based ones. So children will not notice the difference. The mission was initiated around three years ago to benefit both the production line and the overall environment. 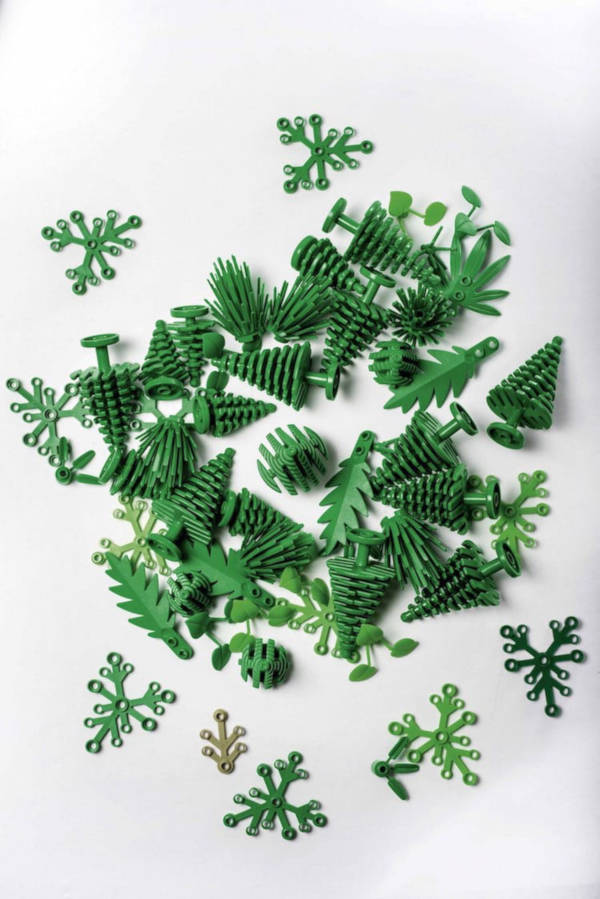 The effort has borne fruit with the first batch of products – trees, plants, bushes, and similar products rolling off the assembly line. These are made of sugarcane-based polyurethane instead of oil-based plastics. It is a small beginning as the target in the first year is only 2 percent of total production. But 2 percent of 70 billion components is not a small figure. Lego will have to consider other factors like durability, consistency, strength, and colorfastness. But it is a step in the right direction.

The effect on the environment

So now that they have announced this new sustainable plastic does that mean that Lego as a company is going to be more sustainable? This new product from Lego is bendy and made from ethanol which comes from sugarcane, whereas the present one is made from ABS. It is rather encouraging because it indicates that the plastic is plant-based rather than being petroleum based. 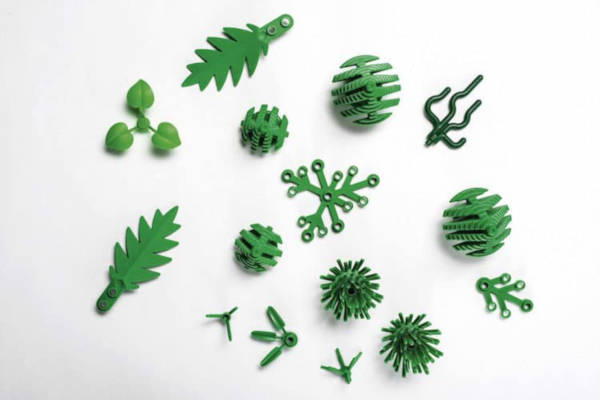 But it’s the same plastic with the same chemical property. So are we just growing something to make the plastic rather than making it out of fossil fuel? Does it have any impact except that it is a lower carbon method of production? So it reduces the carbon footprint but it doesn’t change the properties of the plastic. But what is heartening is the initiative of a giant corporation like Lego. It has taken a concern seriously.

This process is also financially viable in the long term while at the same time promulgating safety for workers and the community.  It is not a magic wand that instantly brings results. It requires courage and commitment from the management but the pioneers are already reaping significant benefits from sustainable business practices. Just as lessening dependency on fossil fuel and switching to alternative fuels like electric and solar is a long journey; the fight to eliminate plastics from our life is possible but will not be easy.