Sebastião Salgado and Lélia Deluiz Wanick are the heroes we need in today’s time. With rampant deforestation taking place all over the world, one can clearly say that humans are turning out to be devils for this planet. But Lélia and Sebastião are like angels. With their magical powers, try to recover the losses that we humans have brought upon this earth. Sebastião, a photographer, has founded Instituto Terra along with Lélia, his wife, and they have only one agenda: Save and restore the natural habitat of the town of Aimorés, located in Brazil’s Minas Gerais state. This amazing 20-year reforestation project is an inspiration to all of us. 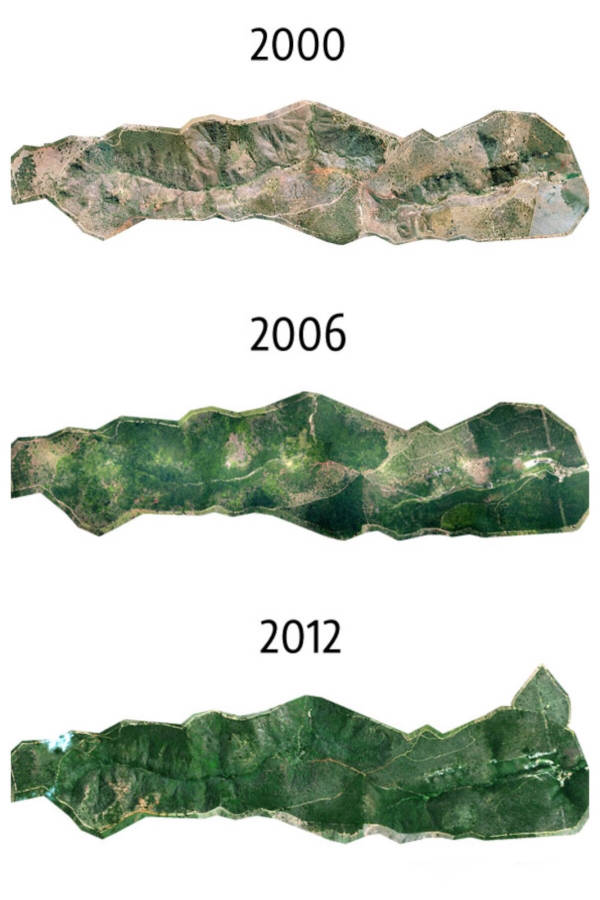 After returning from a disconcerting assignment of covering the widespread massacre in Rwanda, Sebastião was devastated. All he wanted was to repair his soul from the traumatic experience he just had. His only solace was going back to the memories of his childhood. He imagined himself as a child running in the gorgeous landscape of his birthplace, surrounded by trees and the music of birds. But unfortunately, he came across something horrifying.  He returned to a place which was now a dry area of property with few trees left. It was the family land that Sebastião took over. 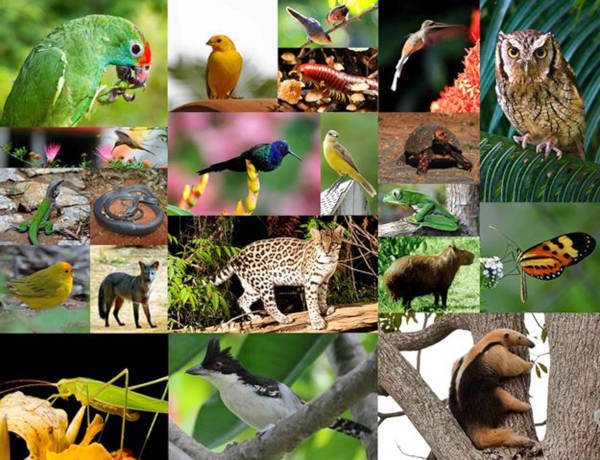 To recover what they lost, Lélia and Sebastião made their initial attempts by replanting plants. They also managed to find people to help them out. The institute was started in April 1998 after they had collected enough funds. As a result, they were able to plant 2.7 million trees. 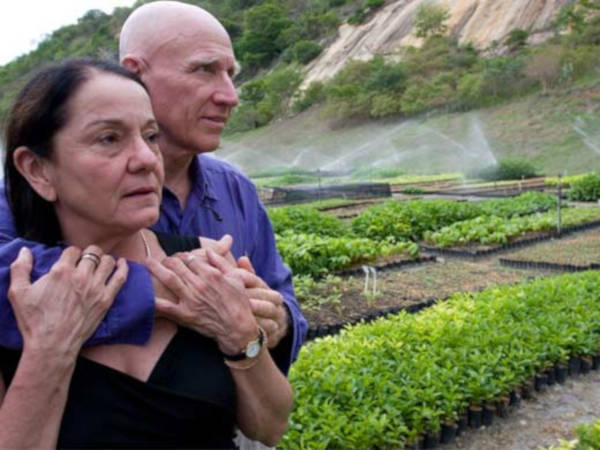 Instituto Terra dedicated itself to restore the land measuring 1,502 acres of the rainforest in Bulcão Farm located in Aimorés, in the state of Minas Gerais. When the farm gained the name of Private Natural Heritage Reserve (PNHR), it was in a terrible condition. Originally, the cattle ranch had 1,740 acres. In the month of December 1999, the first plantation was done and then it was carried on for one year after the other with the help of important associates. They were successful to plant above two million plant seedlings. These seedlings belonged to 290 different tree species, thereby helping the forest of Atlantic to restore with its native species of shrubs. 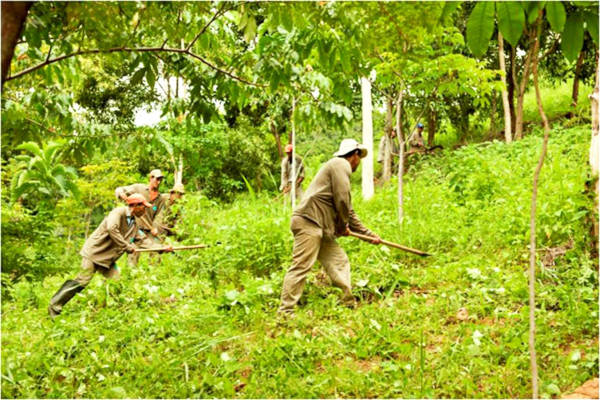 Lélia and Sebastião, from the very moment of the institute’s inception, saw it as a ray of hope. It could be used to spread awareness about conserving and restoring forest land. 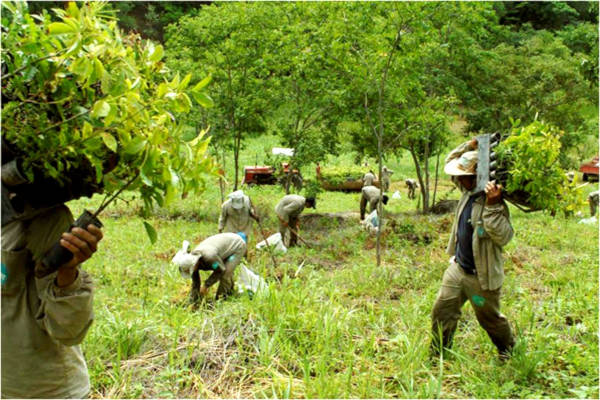 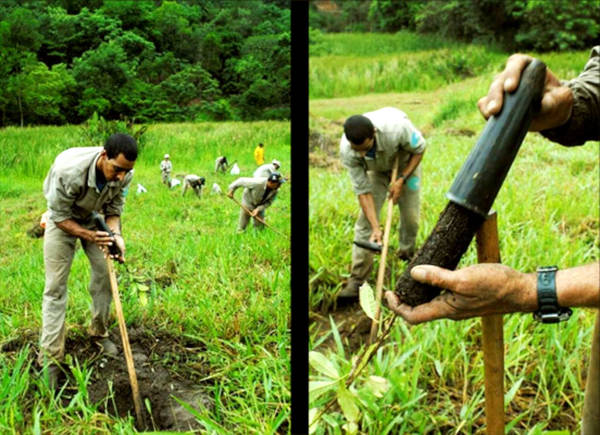 The Instituto Terra started the Center for Environmental Education and Restoration (CERA) on February 19th, 2002. They understood that education and research were critical constituents for the success of their strategy. 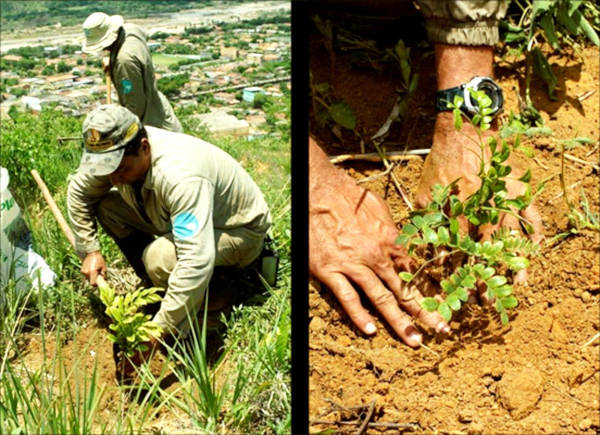 CERA helped in developing new forms of technology as well as modifying the development models which are already in existence. The goal is to convince as many people as possible to join the war of attaining sustainable development. 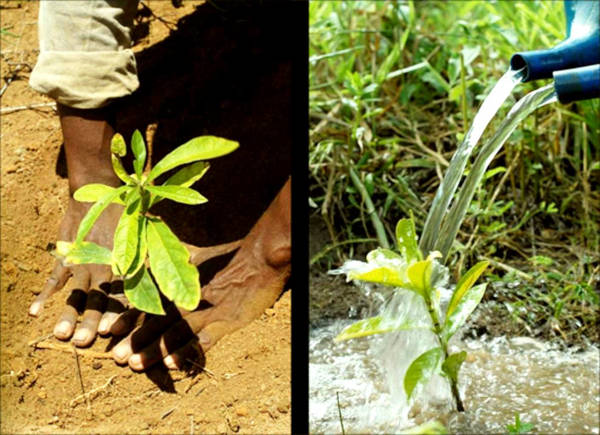 In a time where we are only extracting natural resources from Mother Nature without caring about her, Lélia and Sebastião decide to give something back to nature. They are our inspiration.