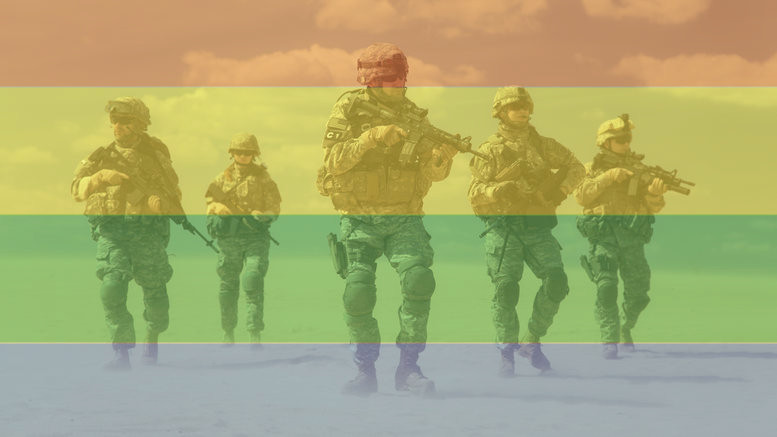 In a historic moment for the equality of LGBT movement community, the U.S. Department of Defense announced on Thursday evening that will cease any prohibition against transgender people in the armed forces of the country.

Defence Minister Ashton Carter announced that the measure will take effect immediately and made it clear that anyone will be able to serve openly expressing their gender on the sheet with no more fear of discharge.

The decision essentially throws the final hurdle to full gender equality in the armed forces, despite the fact that the country’s military leaders had expressed concerns about the implementation of the decision to act, putting issues on medical matters, housing and clothing.

“This is the right thing to do and we should do it.” said the American Secretary of Defense, and added:”we are talking about talented Americans who serve the country discreetly or who want to have an opportunity to serve their country. We cannot allow the existence of obstacles, which are totally unconnected with a man’s abilities. These obstacles forbade us to recruit and maintain the armed forces those who can carry out missions.”

As had been announced by William Institute at the University of California, this time in the United States, 1.4 million Americans, i.e. 0,6% of adults says they are transgender which means they do not accept 100% the social role of their biological sex and live in an intermediate sex that does not belong to the traditional form of man or woman.