Home » Only One Letter Of The Alphabet Does Not Appear In Any Of The 50 United States Names. Can You Find It?

Here is a fun brain puzzle: Can you find the one letter in the alphabet that does not appear in any of the 50 United States names? I will give you a minute.

Got an idea? If you are like me, you guessed J, and you would be close. However, the letter J appears in only one state name: New Jersey.

Another guess would be the letter X.

But this isn’t right because: 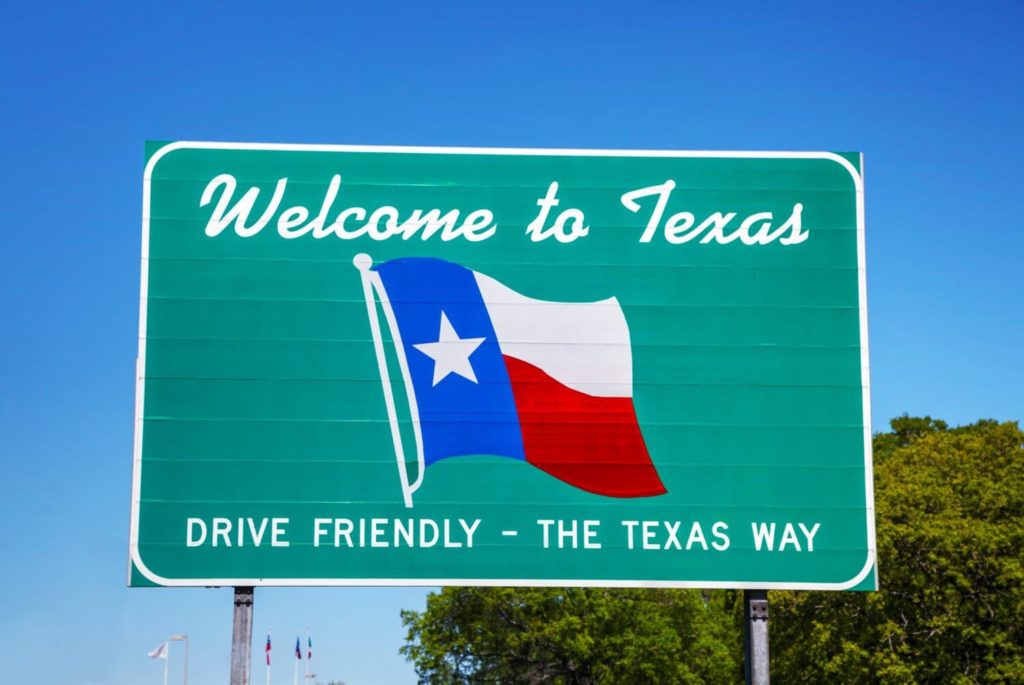 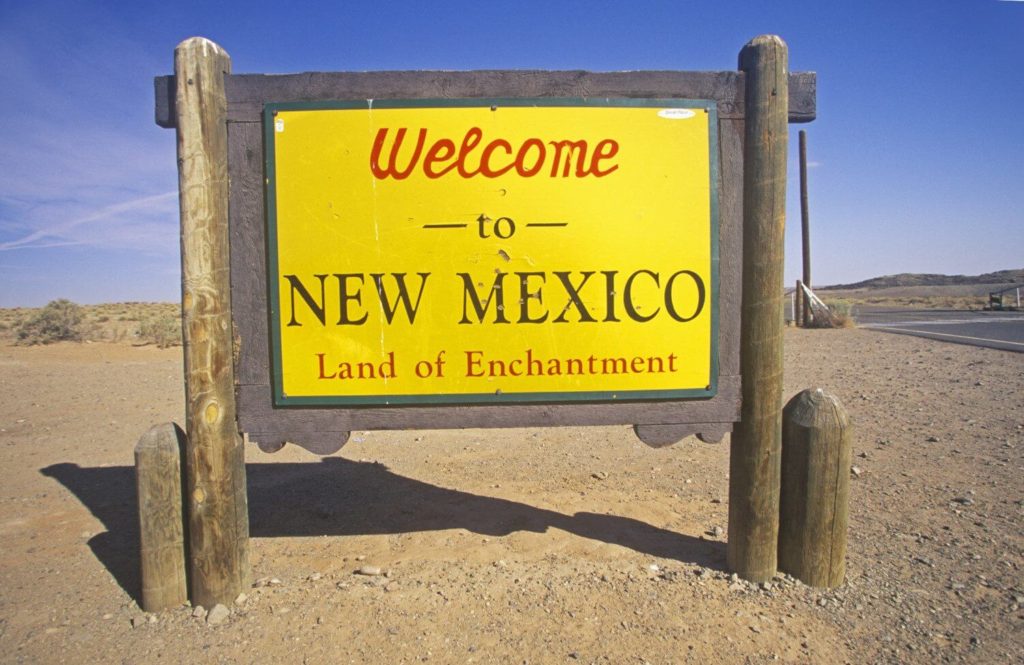 Another guess would be Z. Can you think of any state that includes the letter Z? 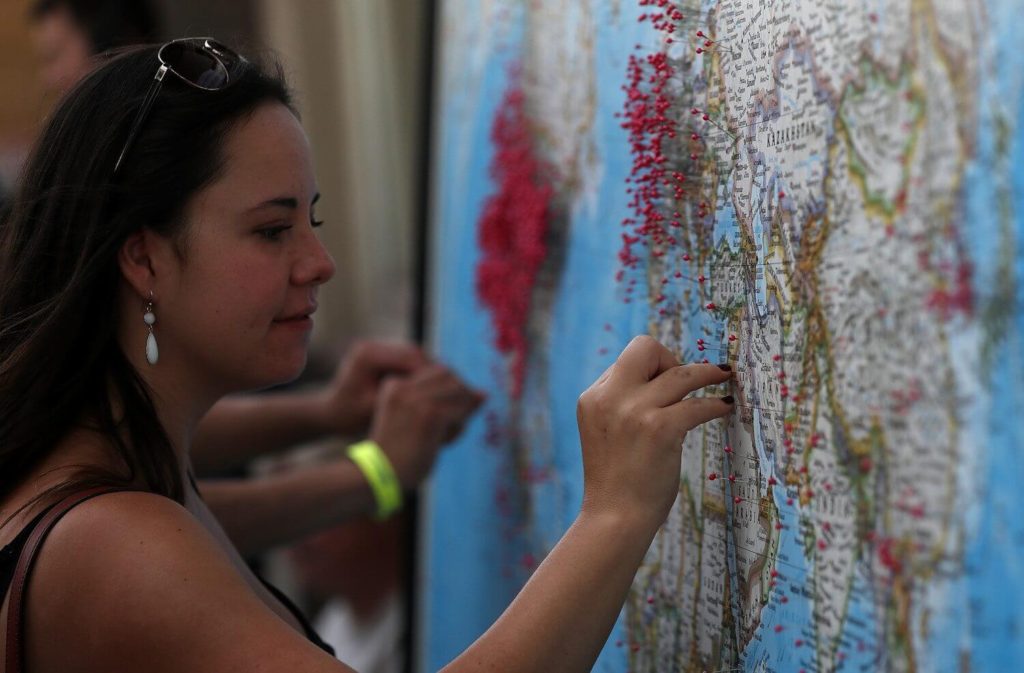 So that’s not right either.

Trying to find an answer to this alphabetic fun fact might remind you of the “Fifty Nifty United States” song. Do you know it?

Here’s a video to refresh your memory:

Does this help you get closer to the answer?

Are you still thinking?

Ready for the answer? Are you sure?

The letter that does not appear in any state names is Q!

I have to say I’m not surprised, as Q is a relatively rare letter of the alphabet. After all, it is one of the most valuable Scrabble letters because of its rarity. In the famous word-making board game, the letter Q is worth a whopping 10 points. 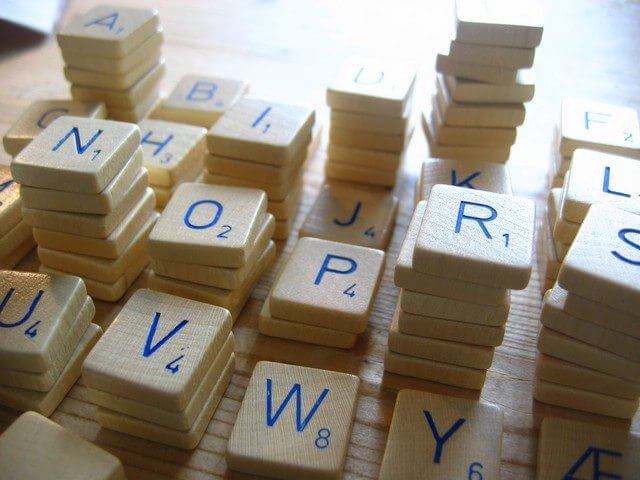 However, Q is not the only rare letter in United States’ names. The letter Z only appears in the name of Arizona, while X in just two (Texas and New Mexico). P is also relatively rare among the 50, as it appears in just three state names — Pennsylvania, Mississippi, and New Hampshire. 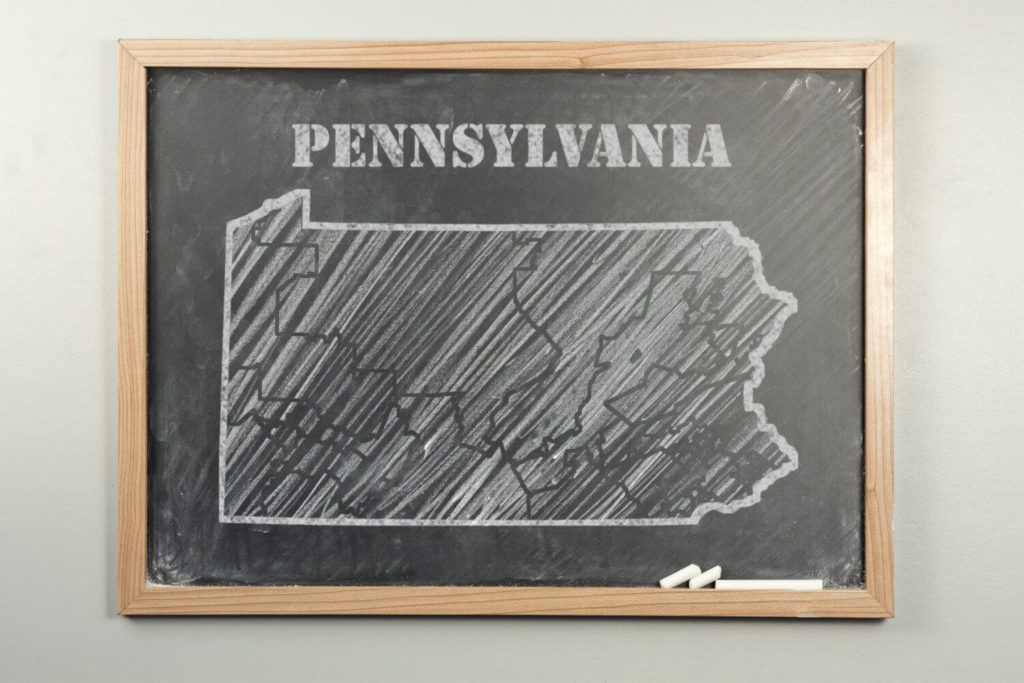