Home » These Are The 5 US Presidents Who Consulted Psychics

While the current US President seems to get most of his insights about the world for Fox News and Twitter, several of the US’s most respected Presidents are known to have benefitted from psychics.

Here are the 5 presidents who consulted psychics. 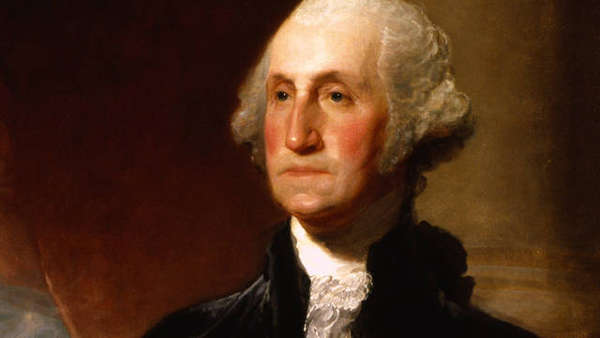 According to Anthony Sherman, a close friend of Washington who fought alongside him in the war for independence. Washington confided in Anthony Sherman that he received a psychic vision that revealed to him the future United States.

Apparently, during one of the darkest hours of the Revolutionary War at Valley Forge, a strange woman appeared inside Washington’s tent. Washington tried to engage with the woman but to no avail. Eventually, the woman stated ‘Son of the Republic, look and learn’ and gave Washington a future vision of the United States that extended from the Atlantic Ocean to the Pacific.

According to Sherman the vision that Washington received gave him the strength to push forward. Even when the battle was at its bleakest, and to eventually win the war and establish the United States. 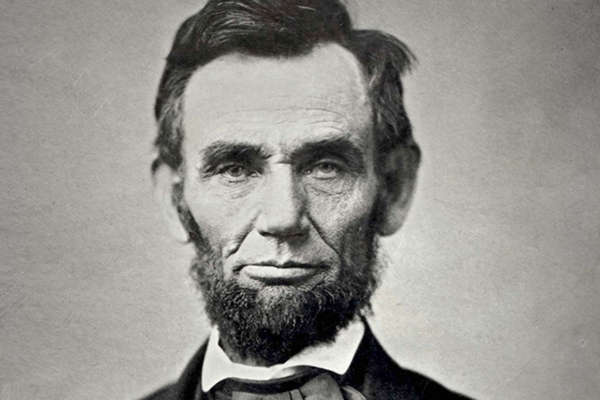 Abraham Lincoln is known to have regularly consulted with spiritualists and clairvoyants to obtain information about future events during the Civil War, and also to have had his own precognitive visions.

His wife Mary also consulted psychics, in order to contact their son Willie after his death. Several séances were conducted at the White House, some of which Lincoln attended. During one such event, the well-known English clairvoyant Charles Colchester is said to have predicted Lincoln’s death.

Lincoln is also reported to have had a vision about his own death in 1860 in which he travelled around the White House as an invisible ghost watching the people there mourn his loss. 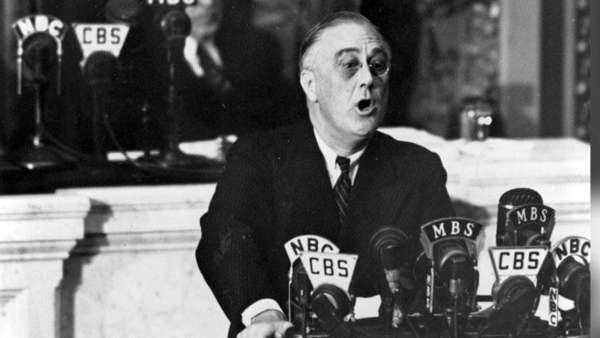 During World War II famous clairvoyant Jeane Dixon was invited to the Oval Office to advise President Roosevelt. It is said that she correctly predicted that the war would end sometime after mid-1945. Though unfortunately, Roosevelt would not live to see it.

Dixon is also famous for predicting the death of J.F. Kennedy. She predicted in 1956 that a Democrat would win in 1960, but die in office. 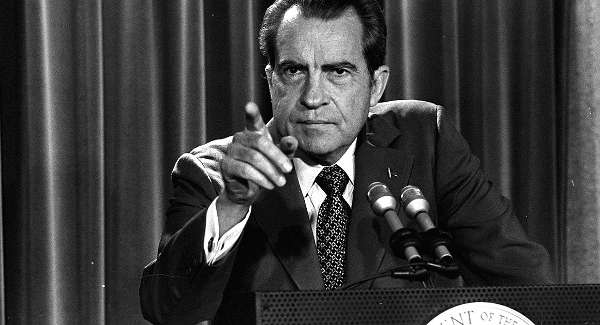 Nixon continued the presidential relationship with Dixon. Her visions had prompted Nixon to create a counterterrorism unit for the country just a few months before the Munich Massacre.

Nixon is recorded referring to Dixon, who he called ‘the soothsayer’, in the Nixon White House tapes. 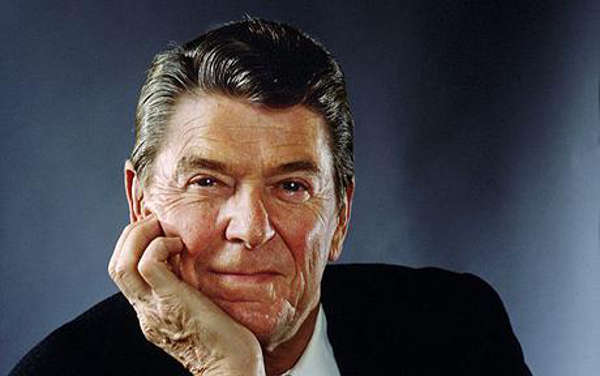 Reagan is said to have survived the many political scandals and attempts on his life thank the help of psychic Joan Quigley. His wife Nancy consulted her on a daily basis.

The Reagans tried to keep their relationship with Quigley private. When it was exposed they were adamant that psychic visions were only one of many sources of information that Reagan used to inform his decision.

However, the Reagans are said to have used Quigley’s advice even to plan the minutiae of their calendars. Including press conferences, speeches and flights, to ensure that they happened at the most propitious moments.