Okay, enough is enough. I’m am sick and tired of hearing about how bad marijuana is. I mean, come on, there are more issues with alcohol, by far, than with marijuana, including deaths and broken homes. To put it “bluntly”, weed is the least of our troubles as a race of humans. If marijuana was legal the world over, there would be less wars, crimes or accidents. I firmly believe this, so let me break it down for you with some statistics.

As you may have noticed, marijuana legalization was on the ballots in many U.S. states. It’s obviously a popular topic and should be addressed as so. Unfortunately, marijuana legalization isn’t taken seriously by too many individuals-it’s ignored, for the most part, even avoided in drastic circumstances. It’s a topic and a substance that is about to break barriers, I can feel it!

That’s mostly my opinion, but what of the facts?

The fact is marijuana is safer than both alcohol and tobacco. Since the alcohol and tobacco industries are aware of this fact, they are standing firm in their stance that marijuana is dangerous. The truth is marijuana would be a fierce competitor, stealing millions from these businesses. Although, marijuana usage doesn’t necessarily mean individuals won’t drink alcohol or smoke cigarettes. It just means that sales will decrease regardless as a small percentage turns away from the detrimental effects of smoking tobacco and drinking whiskey in exchange for less consequences of actions.

And it is true as well that marijuana is safer health wise, seeing as tobacco kills thousands per day. Alcohol is next in line with deaths from accidents, over dose of alcohol consumption and by domestic abuse. It’s safe to say that marijuana is ahead of the game and should be taken very seriously indeed.

As far as addictions go, only 9% of users are addicted, while drinkers are up to 15% more likely to become addicted and smokers have 32% of addiction instances. It’s clear that marijuana should be preferred over both drinking and smoking. There is no wonder these industries are fighting cannabis tooth and nail. But who else is in the fight against legalization?

The drug industries are afraid

The pharmaceutical industry is firmly against legalization and I bet you can guess why. In all the states in the U.S. that have already legalized marijuana usage, there has been a huge decrease in prescription fillings for conditions such as depression, anxiety, sleep disorders and nausea. Most people are turning to medical 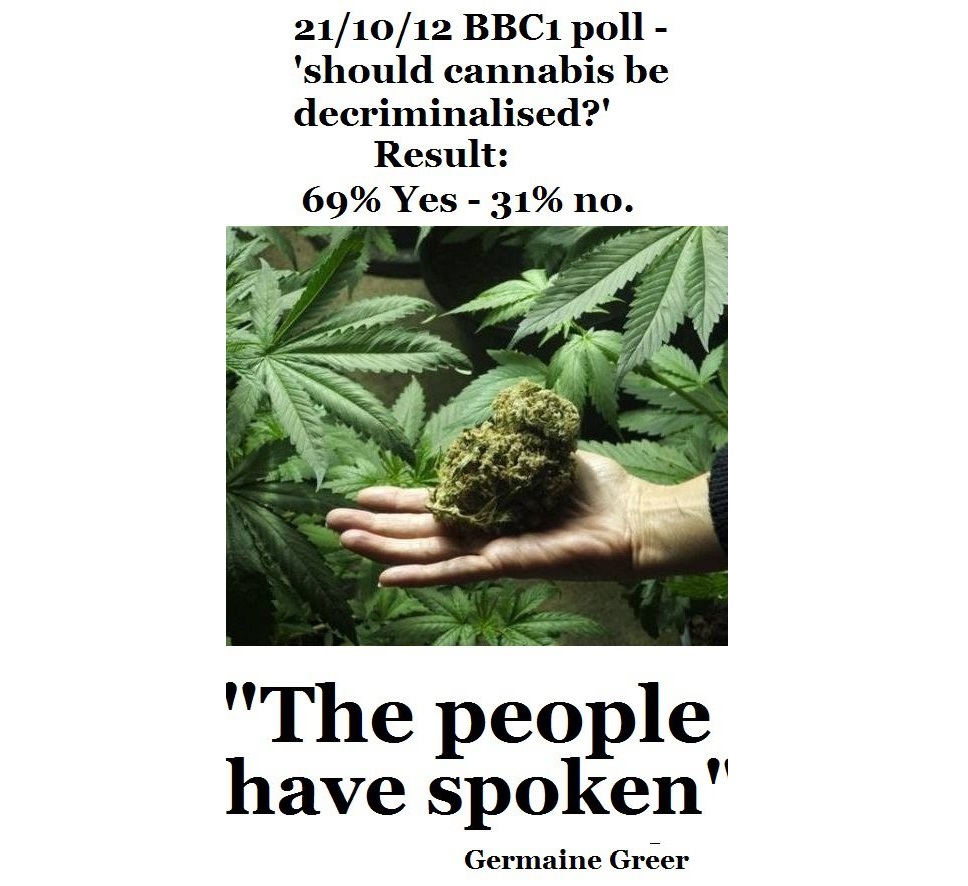 marijuana as an option to treat these disorders. There are even less prescriptions for painkillers as well. In states where marijuana has been legalized, overdoses have decreased too! If this isn’t an indication of the usefulness of cannabis than I can’t imagine a more detailed justification.

The drug industry is losing a load of money, as you can imagine. With legalized cannabis, there is no longer any need for narcotics. Those with various disorders or diseases will turn to nature to ease pains and provide cures.

The prison system is another industry that will no longer profit from illegal marijuana. If marijuana is made legal, a large portion of drug crimes will be illuminated. Some, who would normally be considered criminals, will simply be entrepreneurs. That’s quite a different label huh?

So, I’m not saying that marijuana is completely harmless, but then neither is processed or fried foods. Decades ago, marijuana was made illegal for several ignorant reasons, including the United states dislike of Mexicans-seeing as they were the first to bring the plant to the U.S. there were others, as well, who out of political pressures, chose to taint the name of this mild-mannered plant. Regardless, time is passing and legalization is pretty much inevitable. Soon, marijuana will be legal for all of us and maybe then the world will start to show progress toward a more peaceful existence.

Try an open mind. There are many other sources on the topic of legalizing marijuana, many of which may surprise you.

Get educated and let your voice be heard.