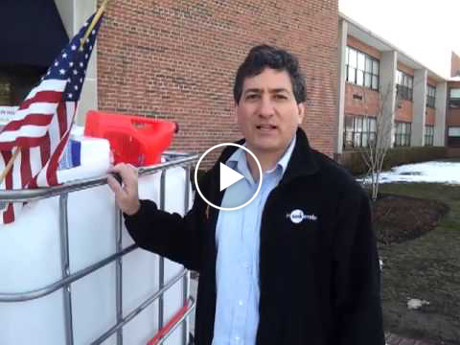 In addition to being able to create energy from trash and human waste, some say that his inventions could “make the desert bloom”.

For years Dr. Thomas Culhane has been working to perfect the plans for a “bio-digester”, which is a machine that convertstrash into energy.
Over the years Culhane has learned how to create machines that not only convert trash into heat energy and electricity, but they can also use human waste as fuel. Culhane traveled the world meeting different people and observing how different cultures handled important things like energy consumption and waste disposal. 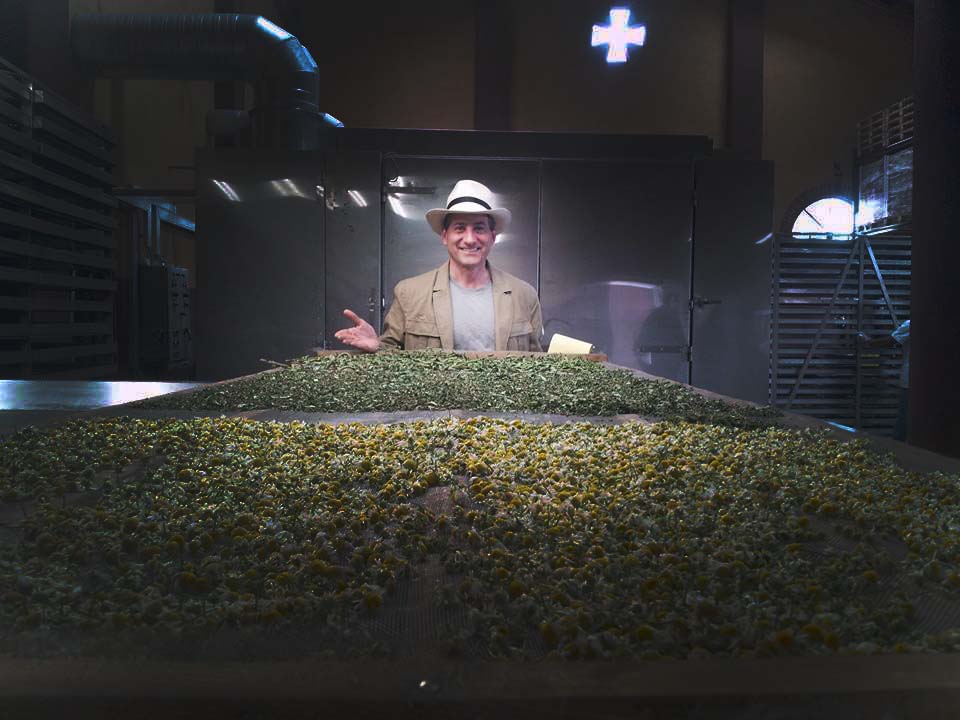 In his travels he was inspired by seeing how people in different cultures came up with ways to make use of things that most people would consider garbage.  When you think about it, it makes a lot more sense to actually dispose of waste by making use of it, instead of just taking it somewhere to rot.  Dr Culhane wanted to use his technological and scientific knowledge to build machines that would be able to take this concept to the next level.

Culhane told CSM that when he built his first bio-digester in 2009 he was instantly hooked and it became his life work to perfect this technology.   Culhane says that bio-digesters are capable of turning human and food waste into bio-gas, which can be used to heat water, cook food, or produce electricity.  Not only that, but he also claims that it can create the “best nitrogen-rich fertilizer the world has ever seen” and that “It could make the desert bloom.”

Culhane recently  started working with Emerson Electric Co., who owns a popular food grinder company.  They are working together to develop a bicycle-powered food grinder that can be used to turn organic waste into energy in places that don’t have access to electricity.

Culhane wants to teach as many people as he can about these devices, and he also wants to teach them how to make one on their own.  According to him, all they need is a food grinder, some lengths of PVC pipe, a couple of 10-gallon buckets, and flexible plastic tubing to create a workable bio-digester.  In addition to his work developing the technology, he also does a lot of outreach work which uses social media to teach thousands of people how to power their homes using waste.  In one online group that he hosts there are 2,000 members who post pictures of successful bio-gas projects and share tips on how to build and operate bio-digesters.