Home » Tricky Puzzles That Will Challenge Your Brain

Though most of us might now realize it, age is fairly relative. While our bodies might age at a certain rate, our intellect and emotional maturity might develop much faster. Do you want to know how old your brain is? These interesting tricky puzzles will test how sharp and productive you are.

Just make sure that you have a stopwatch with you so that you know how much time it takes you to solve all the tricky puzzles.

A) What Is Wrong With Both These Pictures 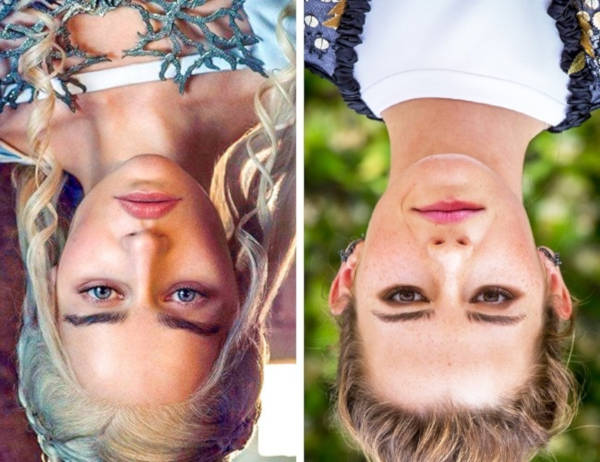 Though they are obviously pictures of different women, the same mistake has been made in both of them. It is up to you to figure it out.

B) Count The Number Of Holes In This T-Shirt 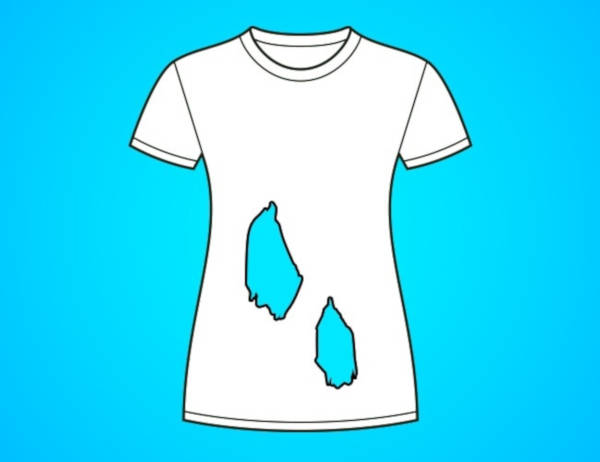 Remember, not everything is as it meets the eyes.

C) What Would You Call This Tree? 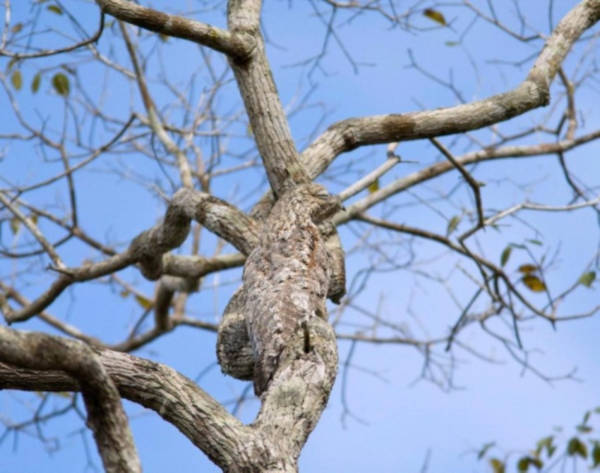 Sometimes, things are hidden in plain sight and we just need to look a little closer.

D) What Mistake Has Been Made Here? 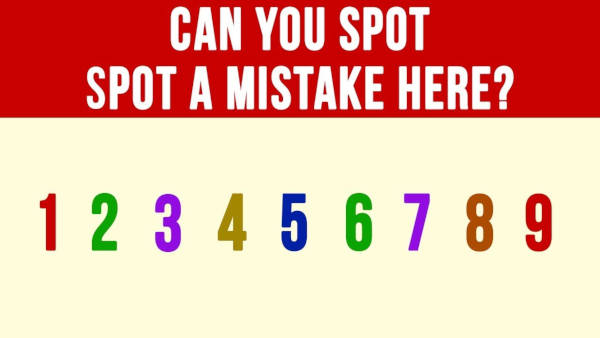 You have exactly five seconds to figure this one out.

E) Can You Point To The Baby In The Picture? 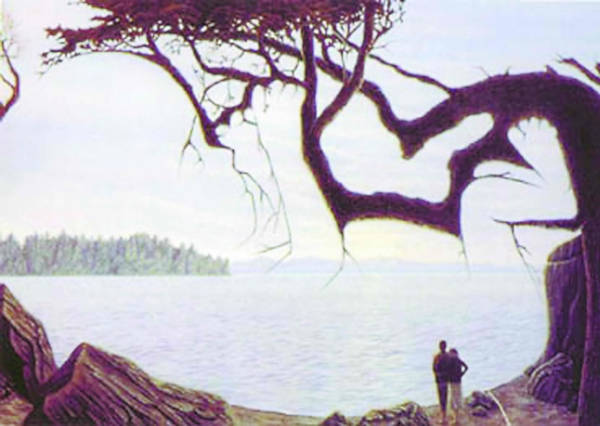 You’ll be able to find it in just a few seconds.

F) Which of the two is longer?

The answer may seem obvious, but be careful with what you choose.

Can you find our favorite one-eyed monster before time runs out?

A) The pictures of these two women have obviously been turned upside down. If you put them back the right way, you’ll realize what has gone wrong quite quickly. Their eyes and mouths are the wrong way up but we tend to automatically think they’re exactly as they should be because that’s how we usually see them.

B) While you may be astounded to know that there are eight holes in the T-shirt, think carefully. It is never specified exactly which holes the question is referring to. So the right answer would take into consideration the holes for the neck, the arms, and the body as well as the cutout holes.

C) It’s not really about the name if you haven’t figured that out already. You’ve succeeded if you’ve managed to find the hidden bird.

D) If you’re looking for a mistake in the numbers, you better start backtracking. In case you haven’t noticed, the word ‘spot’ has been repeated twice here.

E) Look at the outline drawn by the branches of the tree and you’ll see an infant curled up in the sky.

F) In this case, the answer was obvious. Line A is definitely the longest line here. This question tests how likely you are to conform to something. Most people give the wrong answer just because they want to go along with what others may think is right.

G) Check out the picture to see Mike.

So What Does It Mean For You?

Those who took less than five seconds to get the right answer each time have the youngest brains of the lot. They are exceptionally observant and are able to adjust to whatever situation they find themselves in