Undeniably, music is one of the most beautiful things in life which can gratify our soul from zero to infinite.

‘Purple Haze’ singer, the one and only Jimi Hendrix once said – “Music doesn’t lie. If there is something to be changed in this world then it can only happen through music.”

The joys and benefits of singing regularly result in a manifold outcome by establishing a perfectly balanced harmony between your mind, body, and soul. 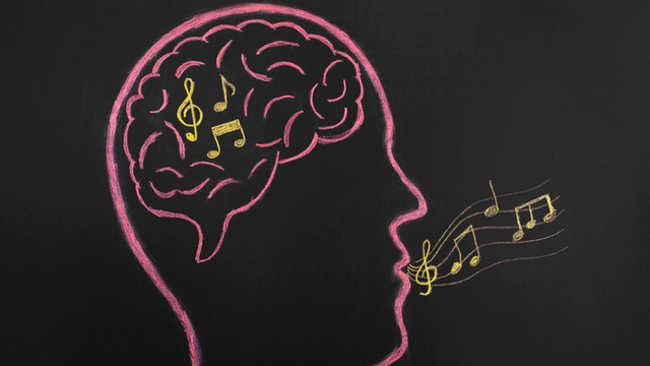 Singing releases feel-good brain hormones or endomorphine (concurrent to Oxytocin) which act as a natural anti-depressant. This takes a boost by sacculus, a tiny organ in the ear which response to rhythms created by singing. 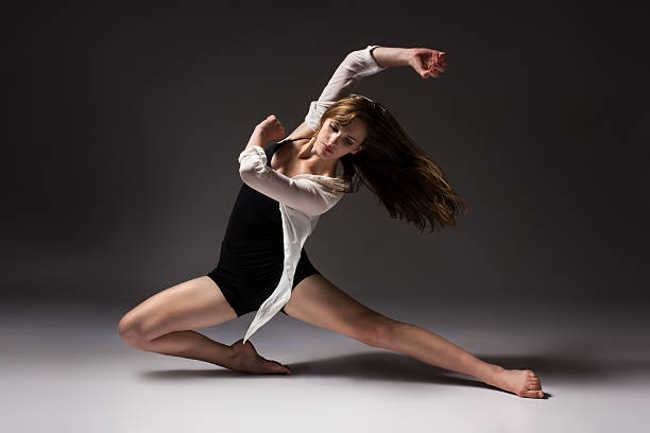 A study held at the University of Frankfurt proved that singing increased life expectancy by lowering cortisol levels. The research comprised of examining the blood of professional choir members before and after practicing Mozart’s ‘Requiem’ for an hour. The outcome mostly consisted of the release of an antibody called Immunoglobin A immediately after the rehearsal, which accelerates the immune system.

A similar kind of research conducted by scientists at the University of Gothenburg, Sweden, discovered the display of synchronized heartbeats by people singing in a group. Bjorn Vickhoff, the leader of this research has been quoted saying – “Song is a form of regular controlled breathing since breathing out occurs on the song phrases and inhaling takes place between these. It gives you pretty much the same effect as yoga breathing. It helps you relax, and there are indications that it does provide a heart benefit.”

Last but not the least, a joint research from Harvard and Yale Universities in 2008 also found that singing expands life expectancy.

Also, singing acts to be an amazing workout for the lungs, thus enhancing our aerobic capacity, stamina, and cardiovascular health.

Singing also perks up our body posture, putting it into a perfect alignment.

A good night’s sleep free of snoring and sleep apnea is also achievable via singing. 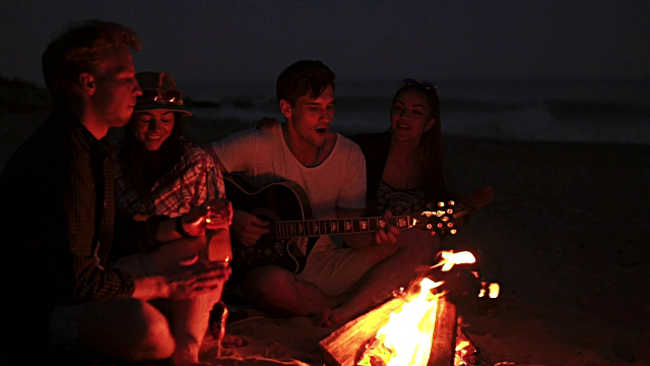 Believe it or not, but singing can also help you socialize better not only by boosting your self-confidence but also by expanding your communication skills.

So, preach the goodness as much as you can because what better way to get high and happy and feel the rhythm of the universe in your veins than singing? Like the great Friedrich Nietzsche rightfully said, “Without music, life would be a mistake.”

Also, quoting Albus Dumbledore wouldn’t go amiss here, for he considered music to be the greatest magic of all. Toodles!