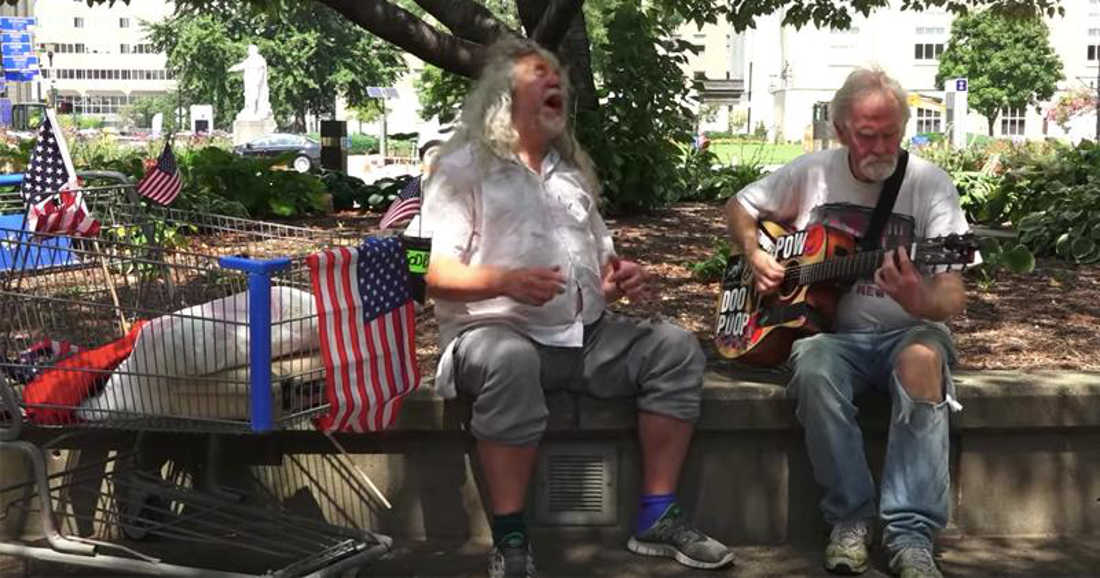 Millions of people live on the streets and survive on whatever other people give them, spending their lives wasting away; while something like this is enough to break our spirits, Herbie gives us much to learn from.

A brilliant musician and saxophone player, Herbie had fallen into the abyss of drugs and was cast out of home by his parents at the very young age of seventeen. Ironically, despite being knee-deep into addiction, he hasn’t deterred him from finding ways to afford drugs. 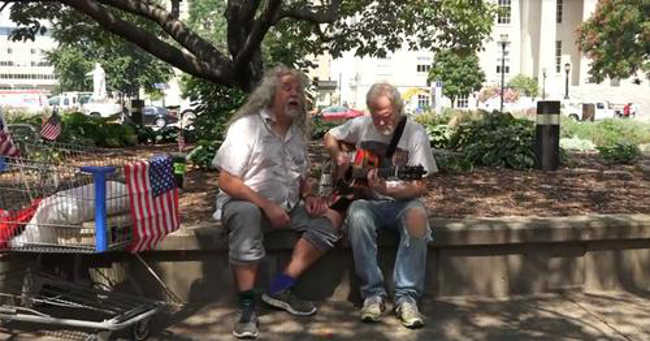 He had also stopped going to school and hence knew that the only way he would be able to make money was through his talent.

Since he was homeless, he had to manage to live at different places every night. His friends’ couches, for as long as they let him stay and once thrown out, streets and park-benches; these were all he had.

He took up a saxophone gig that needed him to travel about 10 miles every day, and he never really got to see the fruit of all that work because all his money was spent on drugs. This continued for a while – a few years which went like a drug-induced haze, in which he slept on the sidewalks, was arrested and was basically suffering in every way imaginable; but here was when he decided to turn his life around. He asked for help from God, as he was the one who had blessed Herbie with his miraculous ability.

Soon after, he went to a homeless shelter and asked if they would let him play to everyone who lived there; but they said that they did not have the means to accommodate music, but that they did need a repairman. 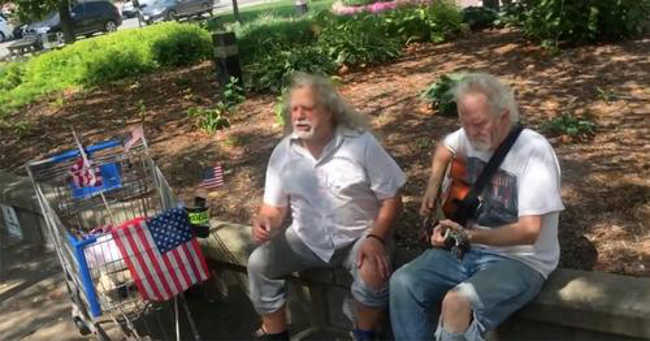 Things started to change for Herbie. Herbie started taking up small shows and gigs everywhere, and whatever money he made from all of that was donated to the shelter. He grew to become successful and popular but never for once did he not donated his money to the shelter and he believes that that was his wake-up call, without which he would still be an addict and out on the streets.

He helps the homeless in every way possible, he gives them employment and rehabilitates them to the best of his abilities. All his staff that he needs on an everyday basis, were homeless once upon a time; but thanks to Herbie, now they have a purpose in life.

If you are curious about his music, Herbie Russ can be heard in the music produced by Ford and General Motors, which is just about one-fourth of all the work that he has done. This is not just a rags-to-riches story. It is a story of faith, determination, and grit. Herbie’s story is not just an everyday story of some musician making it big: it is much, much more.

Inspiration can be found from the unlikeliest of places, for all it needs is a keen mind and an accepting heart that needs to believe miracles exist.