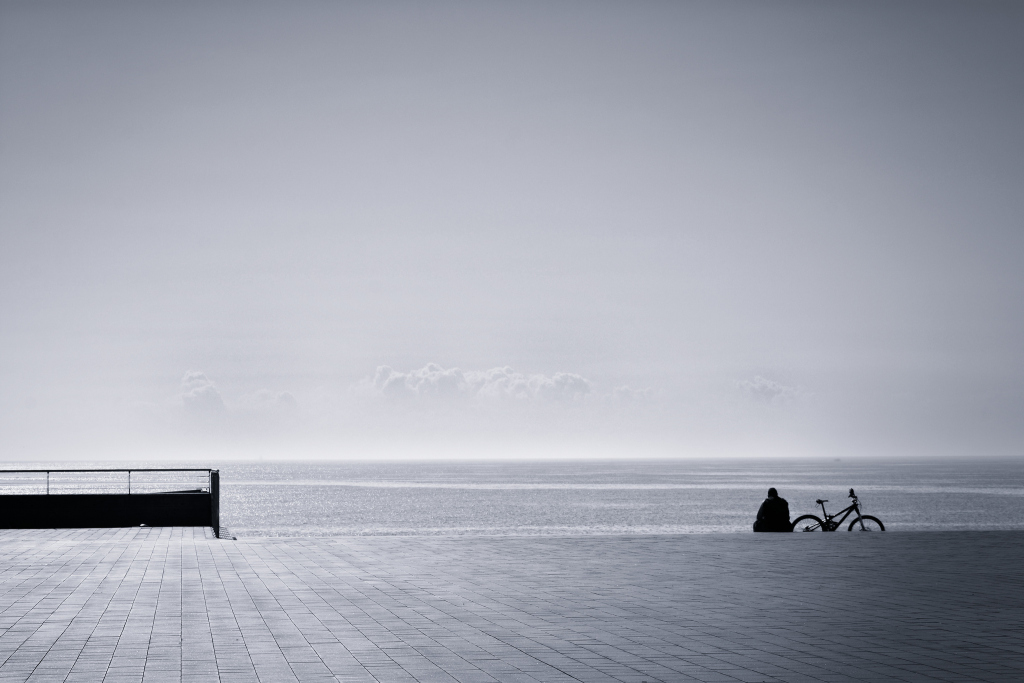 All parts of our body age. And our brain does too. We’ve all witnessed the natural deterioration of brain functions in older relatives. Unfortunately, they lose their short-term memories and they gradually lose the executive functions, as the right frontal lobe loses grey matter and gets “mushy.” Even without the dreaded Alzheimer’s, our brains just age. Now; however, neuroscience tells us that we can delay this process. In some instances, we can reverse brain deterioration by engaging in some pretty specific activities, most of which we would consider hobbies. Here are 7 of them.

Whether you love old classic comic books or the New York Times, brain researchers tell us that reading actually increases brain function in several areas. It stimulates the growth of new neural pathways as we absorb new information. Reading flexes those parts of the brain that deal with problem-solving, seeing patterns, and interpreting what others are saying to us about their feelings. It also improves memory, builds on prior learning (more neural connections), and exercises parts of the brain that allow imagination. Some research also points to speedreading as a method to increase synapses (electrical connections between regions of the brain), since the brains must process sensory information quickly. Indeed, for many students, speedreading is a valuable skill.

2. Learn to Play a Musical Instrument

For years, neuroscientists have conducted research on the benefits of music instruction for children relative to improved cognitive functions – memory, problem-solving, sequential processing, and pattern recognition. Playing an instrument (the voice is also an instrument), increases grey matter volume and makes neural connections between the two hemispheres of the brain. For this reason, scientists believe that early musical training allows students to be better at both linear math work (algorithms, equation solving) and mathematical problem-solving (modelling, optimization, problem research). Playing an instrument ensures both sides of the brain work together much better.

Now, researchers tell us that taking up a musical instrument as an adult – young, middle-aged, or older – can produce the same neurological effects as it does in children.

3. Exercise on a Regular Basis

Here’s what the science tells us. Exercise produces a protein (BDNF) in the bloodstream. As blood travels through the brain, cells absorb this protein, which is responsible for both increased memory and focus. One of the most notable experiments was a photo memory test given to experimental and control groups. The experimental group exercised before the test, while the control group did not. The experimental group’s test results were overwhelmingly better. Members were able to focus on the photos and then recall them after a period of waiting.

Several areas of the brain are used as we take in sound, give it meaning, and then respond to it – 4 areas in all. Bilingual people have more grey matter in their language centres. They can focus on more than one task at a time because parts of the brain that relate to reasoning, planning, and memory are more developed. Again, scientists began to study this in children first, looking at those in whose households a foreign language was spoken, but in whose schools only English was spoken. Being forced to take in sounds from two different languages and “sort out” which language was being heard forced these areas of the brain into greater functioning. Now, it is also known that learning a language at any stage in one’s life has the same forceful effect on the brain making it smarter.

Cumulative learning is defined as that process by which we take what we already know and layer new information of the same type on top of that. For example, math is cumulative learning. Children first learn basic functions. Then they learn how to use those basic functions to solve word problems. Next, they learn algebra, using basic functions to solve equations. Every layer goes on top of what was learned before. As we age, and especially as we leave the workforce, we tend to cease cumulative learning activities. However, research says if we continue to engage in them we sharpen memory, sequential ordering, problem-solving (executive functioning of the right frontal lobe), and language. Maybe we should all take a math or writing class in our senior years!

6. Exercise Your Brain with Puzzles and Games

We need to think of our brains as both computers and muscles. The more information we put into our brains, the more functions they can perform. Likewise, the more we exercise our brains, the stronger they function. Brain plasticity is a term that is used to refer to the continually new connections that are made when we take in information, engage in thinking, and force ourselves to remember things. Crossword puzzles, deductive thinking activities, and strategic games such as chess or even some video games, force our brains to take in new information and make new connections.

Meditation is no longer something that can be thought of as “that thing that Hindu and Buddhist monks do.” What research says about meditation is actually pretty astounding. First, it allows for better control of one’s thinking when not in a meditative state. This control allows focus, concentration, and better memory. In fact, students who meditate do better on tests, and adults who meditate have better memories. Meditation increases grey matter in areas of the brain that control learning and memory. Senior citizens who meditate keep more grey matter than those who do not. For students with behaviour problems in school, meditation has been shown to improve behaviour and school attendance because it reduces stress and anxiety. It would appear that meditation is a great thing for all ages.

All of these hobbies are things that we can easily incorporate into our daily lives. Given what science now tells us, they will keep our brains wonderfully healthy.