First of all, identity is a subjective thing. Because in today’s world, things like gender and nationalities are becoming more and more fluid and flexible and are subject to change. All thanks to the many academic and not-so-academic discourses that are in circulation, people are now aware of the grey spaces they actually inhabit. Identity is definitely not etching in stone!

Now, having said that, you always find satires of this aspect of human existence. For example, there is that famous spoof video of a woman who “identifies as furniture”, much to the dismay of her partner who has grudgingly gotten used to it.

Now having said that, let’s get to the headline: a man, Emile Ratelband, 69, has sued to change age to 49 because “he feels he is in his forties.”

His logic? People in his country change their gender just like that then they should be able to change their ages as well. 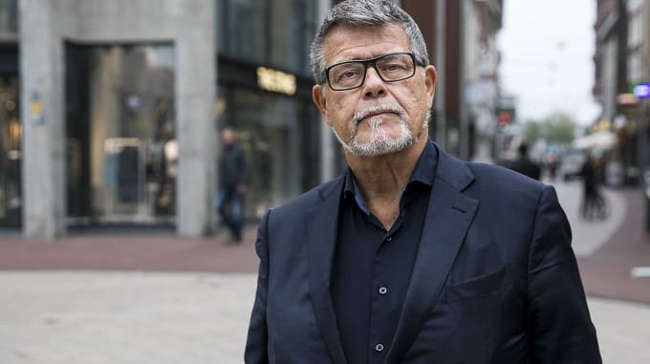 A motivational speaker by profession, Ratelband states that he has other reasons for doing this. For example, he would probably have an easier time dating, buying property or vehicles, and also getting another job.

On his Washington Post interview, he said that if he could lower his age, he would have an easier time dating and not be branded as “outdated” or an old man as soon as people discover that he is 69.

And he is not willing to lie on Tinder because then he’d have to remember his lie every day.

The Dutch newspaper, De Telegraaf, interviewed him too, where he said he feels like a paragon of youth and believes he has the physique to prove it too.

Another and one of the remotely logical reasons is that this will help him please more clients as a life coach and motivational speakers. Most of his clients are people who ask for his services for their younger employees, and when he tells them his age, they get sceptical about his claim of knowing exactly how young people think and talk.

He cites his tip-top mental and physical condition as proof of his own notions of age and he gets them checked.

Also, in case you are wondering, no, it is not his first time with the court. Such an incident had taken place when he sued to name his twin children Rolls and Royce after the carmakers.

That battle he lost and the court made him name the children France and Minou. But to this day, he continues to call them by the names Rolls and Royce.

This time, he has pulled the move that trans-individuals use in order to change their birth certificates.

And he has agreed to go forward with a court-mandated psych-eval test too. 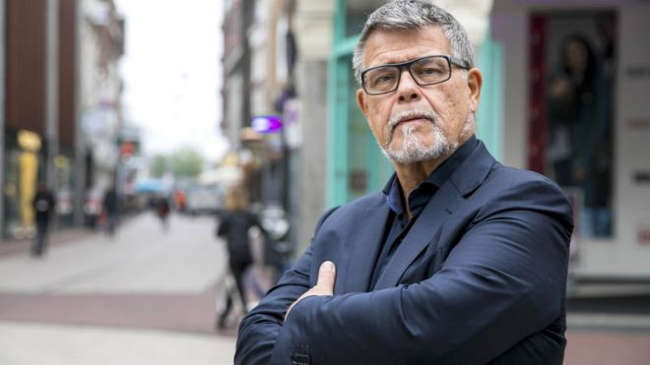 This kind of living i.e living on one’s own terms, said Ratelband, is distinctly American. This kind of freedom to choose the way one is one of a kind and radical.

He also cited Donald Trump as kind of a role model for this attempt of his, inasmuch, he thinks that Trump is truly honest, showing emotions on Twitter and breaking all presidential standards of the past.

To break the judges, he also gave them a motivational speech, which apparently did make them a bit more pliant.

So what do you think about his decision to change age? Raging lunatic or radical thinker?