Red wine and dark chocolate – they are the love of most people. These classy combinations that cannot be hated; neither by people nor by doctors who keep finding new benefits of Red wine and Dark Chocolate. While the former is said to lower bad cholesterol, dark chocolate is said to treat cold better than many medicines. They also have resveratrol, an antioxidant that can prevent cancer. And now, researches have come up with a new secret – these two products can also prevent ageing in human beings!

The Magical Fountain of Youth

A shocking study has found out that a substance similar to resveratrol can actually slow down the process of ageing in human beings. In previous research, it was found out that ageing generally happens when the splicing factor present in human cells, which quite active when they are young, starts to become inactive with ageing. Now, researchers from the Universities of Exeter and Brighton have developed on the previous study and found out that, resveralogues, a substance similar to the other magic compound, resveratrol, can actually reactivate the splicing factor. When Dr Latorre tested it on the culture dish, it was shocking. The old cells began rejuvenating as if they were back to their former young selves. They started dividing again, as new. The magic compound resveratrol is definitely the trigger and it can be found in dark chocolate, red wine, some berries, and grapes.

How does the splicing factor work? 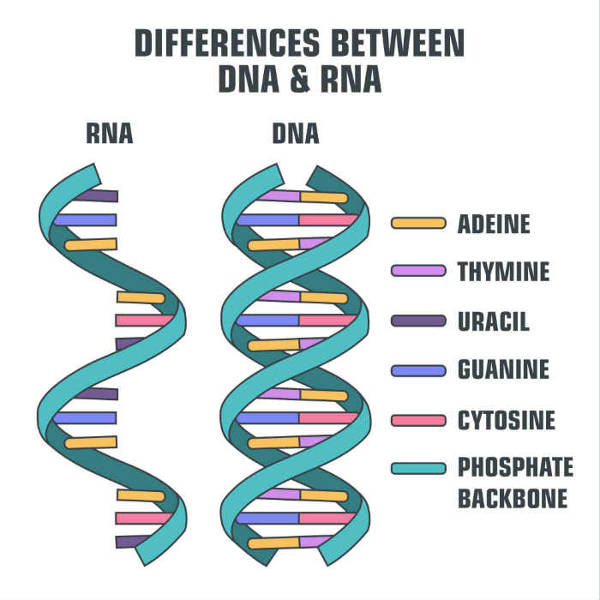 Now it’s time for some complicated science, but Prof. Harries tries to simplify it. Our DNA carries the information about our genes and while every cell has the same gene, not every gene is turned on. That’s why there are kidney cells and heart cells and both function in a different manner. Whenever the body is in need of a gene, it is turned on and it develops a message, an RNA. This RNA has all the information about gene making, and what’s best – it can contain more information than one.

This is actually the building block and the message that is stored can be used or left behind. This process of including or excluding a message is called mRNA splicing, and it is on this decision making that the different kinds of building blocks are formed. It was previously found out that the proteins which take the decision to leave out certain information start to get inactive as ageing starts. But now, by treating these old cells with resveralogues, the splicing factors are restored. The caps at the end of our chromosomes, known as telomeres, which shorten due to ageing, grow longer and resemble young cells. It’s like ageing has been reversed. Plus, the findings show that the rejuvenation process continued for a number of weeks. 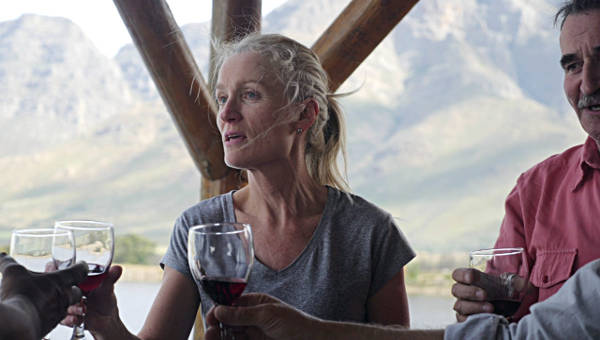 According to Prof. Harries, this is revolutionary. Now, people of advanced age can lead a healthy lifespan without feeling the burden of ageing upon them. Prof. Richard Faragher, his co-author, goes further and suggests it to be like a sci-fi reality. If enough funds are provided, actual steps can be taken to research more on this new substance. There is hope – and this discovery has brought in new areas to be studied too. Professor Harries is also trying to find out how these changes, occurring in the splicing factor, can cause cell rescue. It’s a great time to live in.

Nature has loads of secrets for us to discover. Maybe, the stories of people in the past living for more than a hundred years were actually true and we are moving towards that future. Let’s keep our fingers crossed and hope for the best!