Staying young is aspired by all, but achieved only by a few. Ageing is as inevitable as the rising of the sun. Yet, some people achieve the marvellous feat of looking younger than they actually are.

Being concerned about age as we are, we try so many different ways to keep looking younger. Now, let’s just face it that most of these methods turn out to be ineffective.

One primary reason behind ageing is the accumulation of toxins in our body due to our lifestyle and unhealthy eating habits.

Very recently, the world was taken aback by the appearance of Chuando Tan a 53-year-old man who has successfully won this race of ageing.

In this article, let’s take a look at who Chuando Tan is and how he could achieve something so stunning. 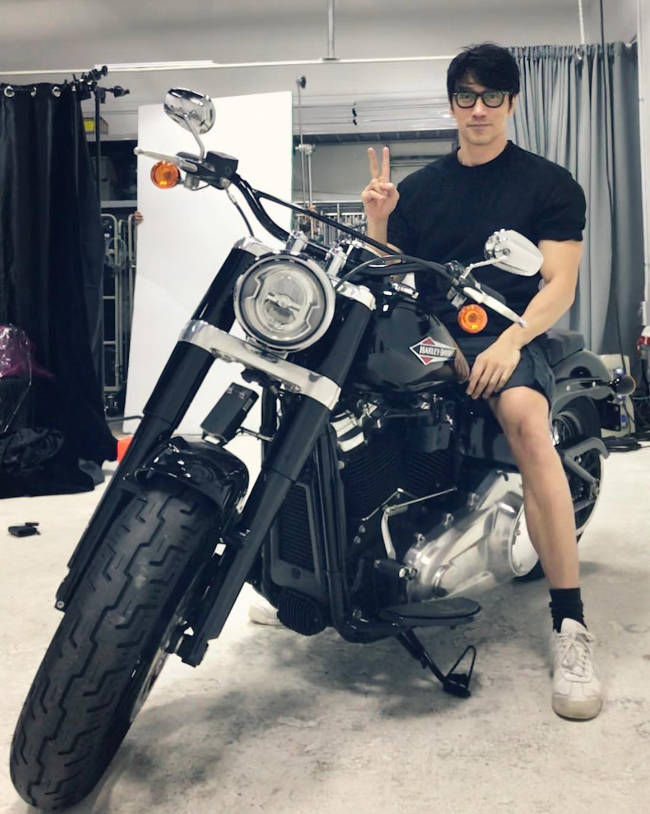 There is very little doubt that the resident of Singapore, Chuando Tan is truly a heartthrob for many, even after having lived over half a century. The secret of his appearance lies in his food habits and certain other things that he is doing dedicatedly. 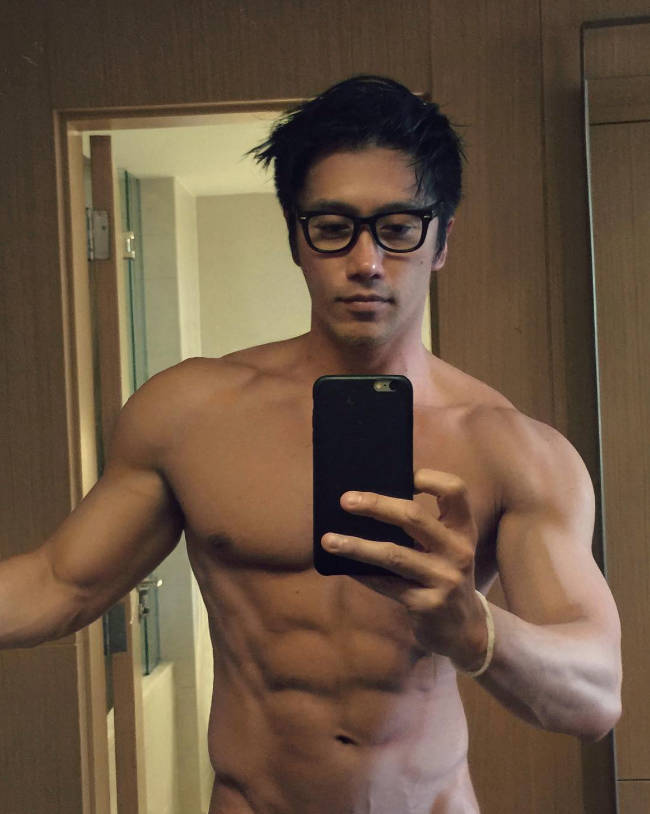 Looks is not all that Chuando has. In fact, he is very talented even otherwise. For quite a while, after starting in the 1980s, Chuando had actively pursued a career as a pop singer. Plus, he also had a knack for photography and was passionately indulged in the act. 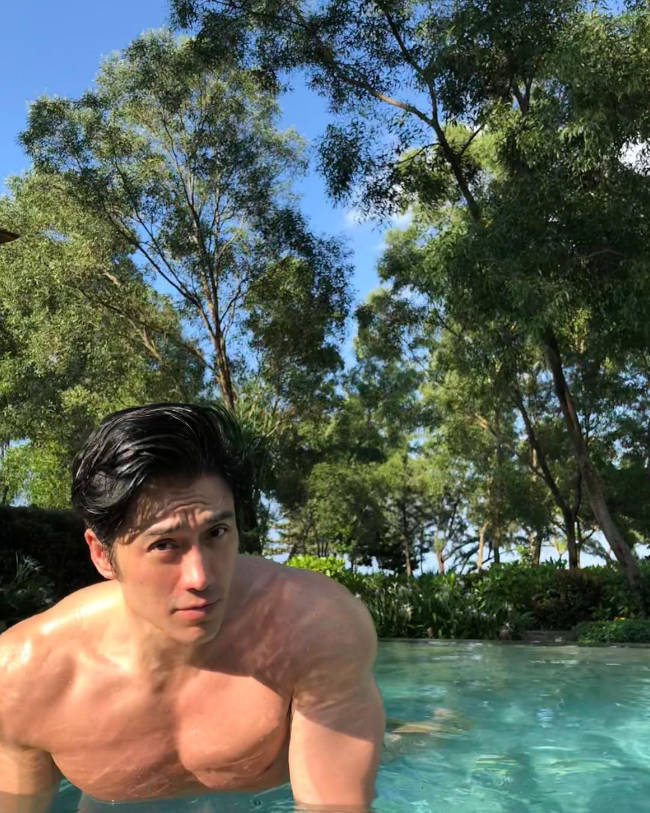 Before making a shift toward singing and photography, Chuando was a working model.

Being a photographer, Chuando was in the habit of posting portraits of other models on a regular basis. Suddenly one day, he decided to post a picture of himself and the internet just went crazy about that one. People began to assume that his physique was due to the environment he lives in or maybe due to some surgery and stuff. Not many people assumed that it could be because of what he ate.

Eating healthy is Chuando’s biggest secret behind his stunning looks. Every day for breakfast, he takes 6 eggs. Plus, he is used to drinking milk along with avocados. During the rest of the day, a large chunk of his diet consists of chicken meat. To complement his eating habit, Chuando ensures proper sleep for himself and keeps himself adequately hydrated. Also, he doesn’t indulge in drinking any kind of alcohol or substance abuse. 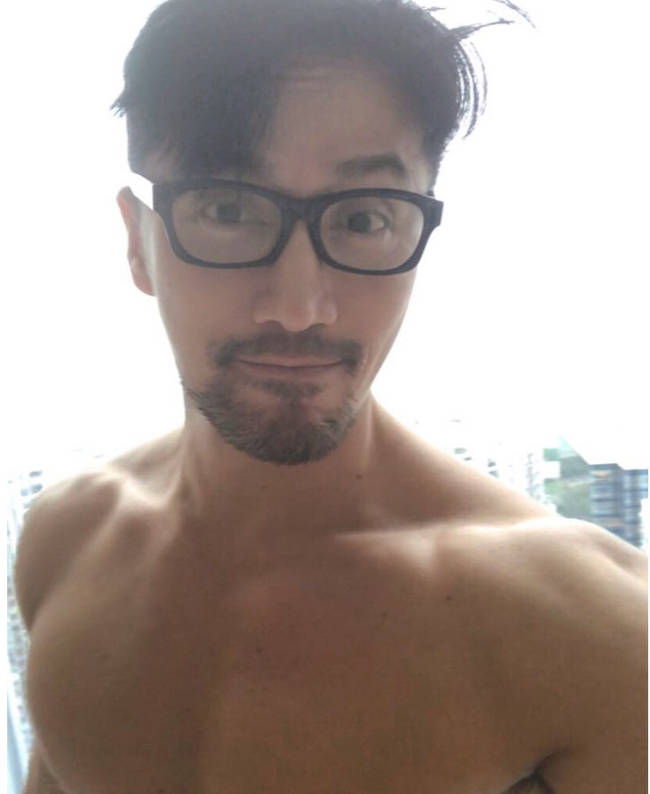 As you might have guessed, eating healthy is not good enough. You need other healthy habits to go with that. Regular exercise is one of these habits. Chuando works-out for about an hour and a half, at least 3-4 times a week. Moreover, he regularly goes for swimming sessions. 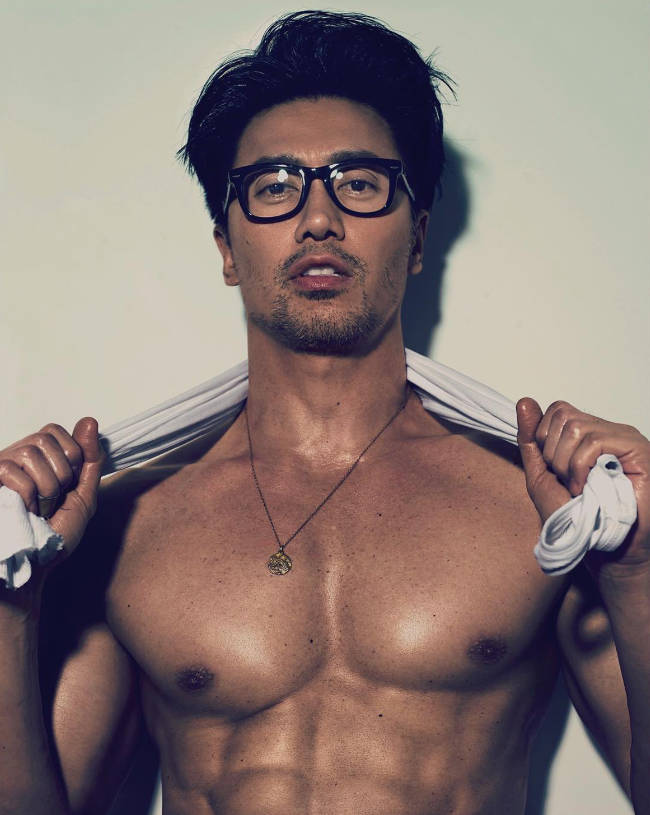 Chuando has not only taken care of his physique, but also his skin. He has pretty sensitive skin and so, he has to use different effective moisturizing agents. Moreover, he takes his dinner early and on time.

So, as you could see, a proper lifestyle does wonders when it comes to your looks.