Home » People Who Resist Their Age And Won Time

Nobody likes getting old. But it is an inevitable phenomenon, and everyone has to get on with it. Although people cannot stop from getting old, they sure can resist their age and won time.

According to scientific researches, if you live a healthy and happy lifestyle, you stay young for a long period of time. Also, some people have this elixir of remaining young and smart in their genes. It is so hard to tell their age just by looking at them.

Here’s the list of people who are more than 50 years old giving people in their 20s and 30s a run for their money. These people resist their age. See for yourself!

This lady is 103 years old. She is world famous for her tattoo art.

She is 101 years old. She discovered yoga when she was just an 8-year-old along with great Indian yogis like Iyenger and Sri Aurobindo. So now we know the secret of her eternal youth!

This 108 years old man has been almost everything professionally. Initially a firefighter in 1930s, he then shifted to being a lorry driver, sugar-cane planter, lumberjack, gardener, and wine dealer. Finally he became a centenarian cyclist, and still is one.

She is a fabulous 104 years old lady.

Aged 74 she is an East German model.

This man has the key to the fountain of youth and health. Aged 53, he still has the perfect abs and a healthy body to die for.

She is a 6 ft tall German model who is 80-year-old and still working.

Hawkins is a cyclist who is still training for Senior Olympics even though she is 104-years-old.

Aged 55, he looks like he is in his 30s with his defined cheekbones.

Aged 88, he is the world’s oldest bodybuilder. 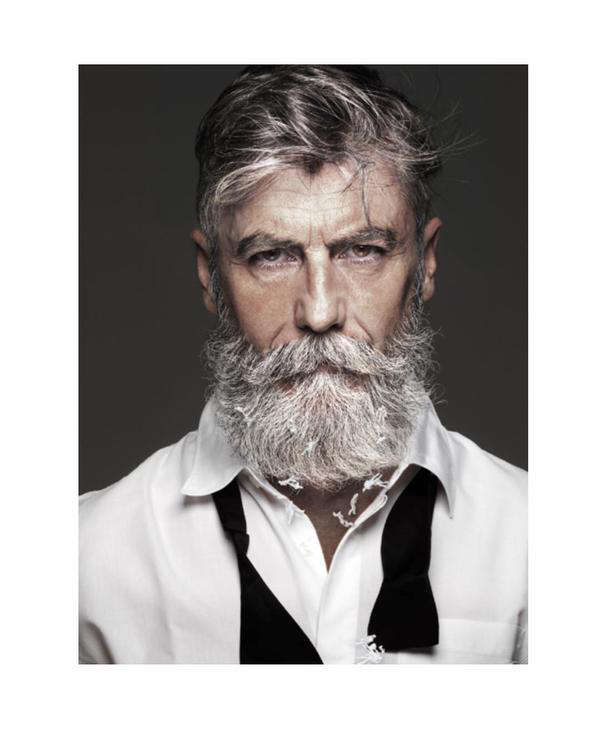 Aged 79, with a nicely maintained beard and moustache, Dumas looks nowhere near his age.

This lady with her sculpted body doesn’t look like someone who is 64years old.

She is an 83-year-old American bodybuilder.

Aged 76, she is an American actress and model.

Mother of Elon Musk, she is a 71-year-old Canadian model.

Famous for his beard, Manfredini doesn’t look like a 51-year-old at all.

Aged 83, Deshun is a Chinese model.

So, either you have it in your genes or you work hard for it. Either way, it is possible to stay young for a desirable period of time. So start working towards that like the people above in the list.