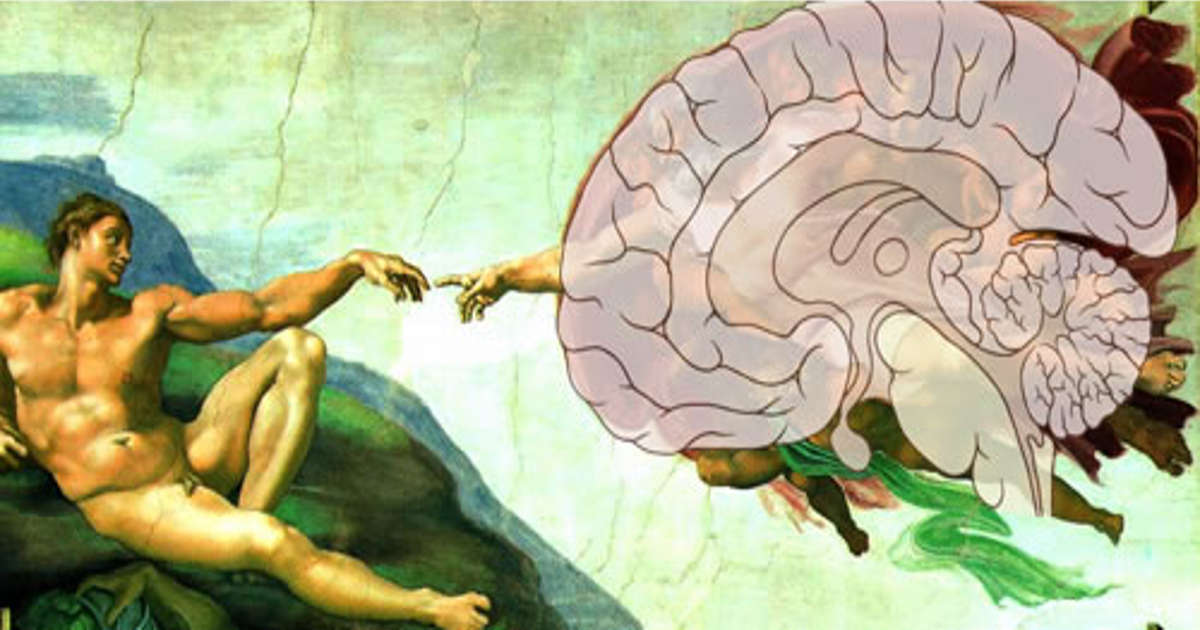 A conflict between belief in religion and belief in science is as long and old as history, and a new research finds it all comes down to a conflict in two networks of the brain.

The neuroscientists who discovered this connection carried out a research with questionnaires and experiments. 8 groups of up to 500 adults became a part of the research, which arrived in a comparison between people with religious or spiritual beliefs and people with none. Their findings were that people that believed in god had less developed, due to suppression, the neural network responsible for analytical thinking, whereas their empathetic thinking was in turn stronger. People with non-religious beliefs had the exact opposite results.

“When there’s a question of faith, from the analytic point of view, it may seem absurd. But, from what we understand about the brain, the leap of faith to belief in the supernatural amounts to pushing aside the critical/analytical way of thinking to help us achieve greater social and emotional insight.”, said Tony Jack, head researcher. 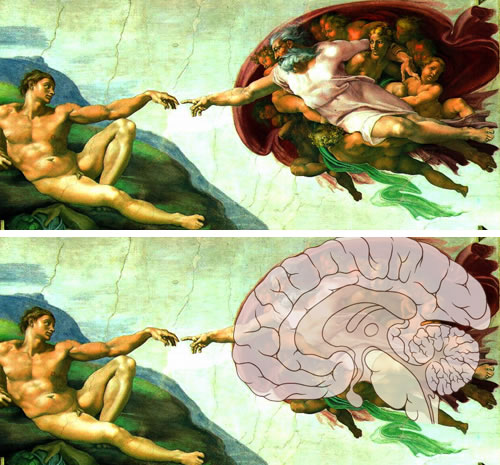 The researchers explain that none of the two networks can explain everything on the planet, and as hard as it may be to balance between them, our brains tend to engage with the world using both networks and ways of thinking.

As Jack concluded, “Religion has no place telling us about the physical structure of the world; that’s the business of science. Science should inform our ethical reasoning, but it cannot determine what is ethical or tell us how we should construct meaning and purpose in our lives.”