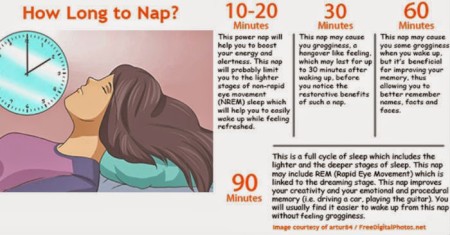 The stigma against napping is finally starting to decrease — and for good reason. Taking a timeout to sleep during the day does much more than just give us a quick energy boost. It also confers some serious health and cognitive advantages as well. Here’s what the latest science tells us.

Unlike 85% of all mammalian species, humans sleep just once a day. Scientists aren’t sure if we’re naturally monophasic (as opposed to polyphasic) or if it’s modern society that has made us so. Regardless, it’s clear that we’re not getting enough sleep. Nearly a third of us say we’re simply not getting enough of it. 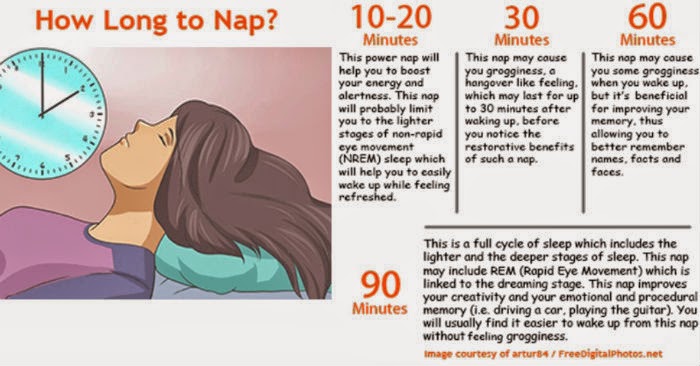 Power naps can alleviate our so-called sleep deficits, but they can also boost our brains, including improvements to creative problem solving, verbal memory, perceptual learning, object learning, and statistical learning. They help us with math, logical reasoning, our reaction times, and symbol recognition. Naps improve our mood and feelings of sleepiness and fatigue. Not only that, napping is good for our heart, blood pressure, stress levels, and surprisingly, even weight management.

You might be surprised to find out the benefits of napping and it doesn’t take much. Yes, you read that right. Isn’t that great news, that from this day forth you can justify your actions whenever you want to take a short nap? We always get told that we need to go on diet, or we’re told to exercise more, but it’s not often that someone tells you to take a nap more often. Well, I have a great idea: Once you’ve finished reading this article, go take a nice nap. Trust me, once you’ve read about some of the benefits of napping, you’ll never feel guilty about going for a nap ever again 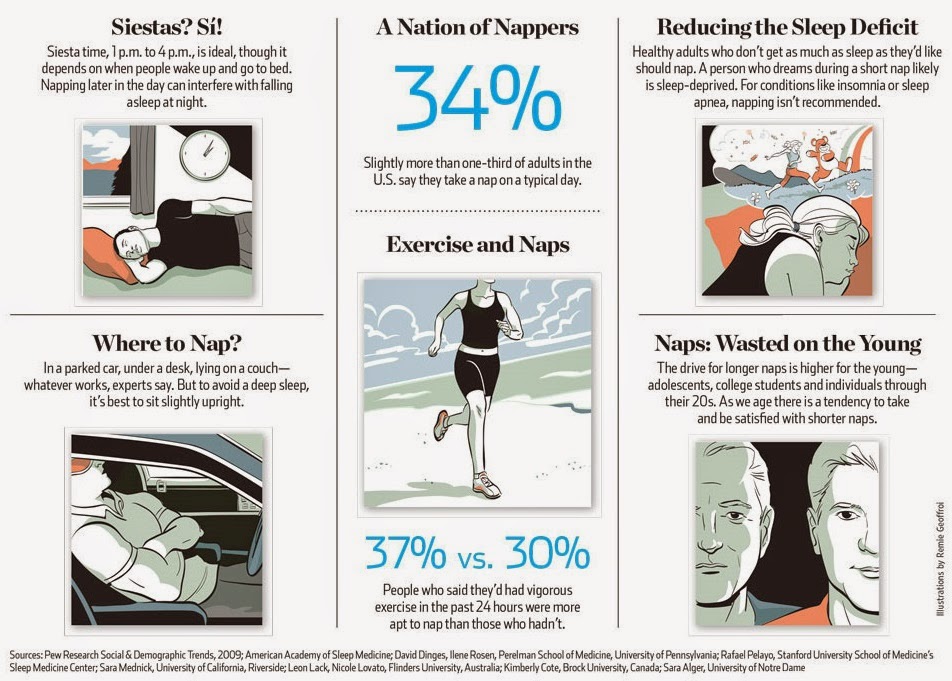 Take A Nap For The Sake Of Your Heart

In a study carried out in Greece, researchers found that adult males who took an afternoon nap at least three times per week were 37% less likely to die from a heart related disease compared to men who never take a short afternoon nap. Okay, so you may still have your doubts, but if these claims false, then why would NASA scientists be studying this as well?

In many countries, it is custom to have a nap (siesta) after lunch, and coincidentally, nearly all such countries have a very low rate of fatal heart attacks. On the other end of the scale we have countries such as the United Kingdom and the United States. In these countries, heart attacks are the leading cause of death, and as most of us know, neither of these two societies advocate afternoon naps. In fact, taking a short nap in the afternoon could end up costing you your job.

Okay, so we now know that napping is beneficial in terms of heart health, but what are the other benefits of napping? There are several, but since the title of this article suggests that I’m going to discuss six benefits, so that’s what I’m going to do. Right, we have five more to cover; here they are:

Napping is particularly great for alertness, learning, memory, and performance — and we’ve known this now for several decades.

A groundbreaking NASA study from 1995 (pdf) looked at the beneficial effects of napping on 747 pilots. Each participant was allowed to nap for 40 minutes during the day, sleeping on average for 25.8 minutes (which is just about right). Nappers “demonstrated vigilance performance improvements from 16% in median reaction time to 34% in lapses compared to the No-Rest Group.”

Think that grabbing a cup of coffee in the middle of the afternoon does just as well? Think again.

A 2008 study showed that naps are better than caffeine when it comes to improving verbal memory, motor skills, and perceptual learning. Afternoon naps improved free recall memory compared to the caffeine group after both 20 minutes and seven hour intervals, while resulting in improved learning on physical tasks than caffeine. It should be noted, however, that the researchers had their participants nap between 60 and 90 minutes. A cup of joe might be a tad more efficient. But as noted in the study, caffeine has been known to impair motor sequence learning and declarative verbal memory.

Does The Length Of A Nap Affect The Benefits?

Yes and no. Even a short 20 minute nap in the afternoon can provide all the benefits of napping which have already been mentioned. However, the length of your nap will determine what sort of benefits you’re likely to experience. According to the WebMD napping can be broken up into different categories:

20 Minute Nap – While a short 20 minute power nap does enhance memory, it has a more dramatic effect on mental alertness and motor learning skills.

20 To 30 Minute Nap – This length of nap will typically enhance creativity while at the same time also boosting memory.

30 To 60 Minute Nap – This type of nap has an incredibly beneficial impact one’s decision making skills. It also improves the part of your memory that’s responsible for memorizing things such as the alphabet; directions and etc.

60 To 90 Minute Nap – Taking this type of nap will ensure that you get REM (Rapid Eye Movement) sleep, and as such, this type of nap is the most beneficial of them all. Once you reach REM sleep, it’s almost as if the brain resets itself. One could say it’s like starting at the beginning again. Studies have shown that a 60 to 90 minute nap can have a dramatic effect on the brain in terms of problem solving. Here again, NASA has conducted their own studies, and they land up with the same result.

When Napping Is Not A Good Idea

Napping is not a good idea for everyone. For example, when some people take a nap during the day, they then have difficulty falling asleep at night, and this in turn can eventually result in sleep deprivation. Other people feel great when they wake up in the morning after a long sleep, but if they take a short nap, they feel dazed and often have difficulty trying to concentrate. Lastly but not least, you might live in a culture where napping at work is frowned upon, in which case it could interfere with your career.

If you can nap during the day however, then I would certainly recommend that you do, but please don’t tell your boss it was me who told you about the fantastic benefits of napping.

Credits: Why dont you try this