Home » The First Human-Pig Hybrid Has Been Successfully Created.

It is controversial, it raises ethical debates, it causes many people to yell many times, but it is also remarkable: scientists of Salk Institute have successfully grown the first human-pig hybrid in the embryonic stage.

Around the world, shortage of organ donors is a serious cause of death that could maybe be avoided. This is the problem that the scientists under lead study author Jun Wu at Salk are seeking to tackle, by growing this hybrid. The goal is to grow functional human organs within pig embryos, that will grow up to by hybrid species, and subsequently use them for the purposes of transplants.

The main problem towards this goal, after the team proving that human cells can be introduced in a non-human organism, and grow in it, is this: how would they make the given cells grow into the correct organs, tissues, and shapes? 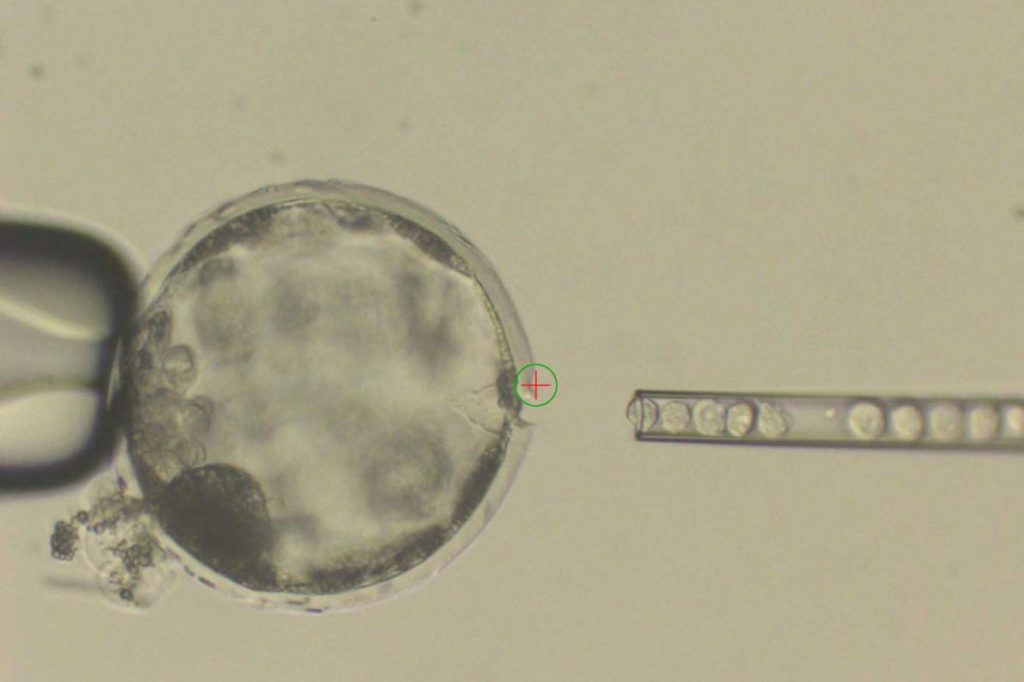 The scientists introduced the cells into the embryos, and put the embryos in adult pig bodies, in order to let them grow for about 4 weeks, and then study them again. The result was that the human cells had grown, but they weren’t enough in percentage. This would result in a human body rejecting organs grown in such organism, as they contain too much pig tissue. Pigs were chosen as the hybrid animal because the way they grow and their organs are very similar to human.

The research needs to continue, but the results are already significant, and show that soon, such a hybrid will be successful and able to survive. What will have in ethical terms, remains to be seen.