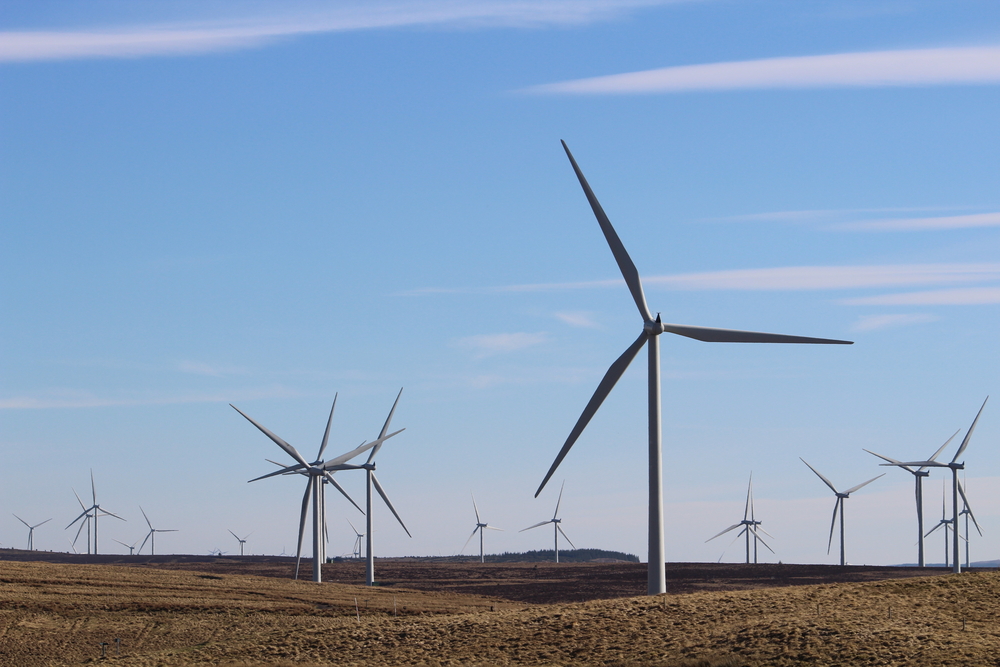 Scotland has recently achieved one of the basic targets for the country’s ecological plan: 57% of the total energy consumption in the country is powered by renewable energy sources.

This is a great step towards its ultimate goal: the country wants to extract the whole of the power needed by renewable sources, until 2020.

“This is great news and an important step in creating a fossil-free Scotland,” Dr. Richard Dixon, director of Friends of the Earth Scotland, stated. “Despite the U.K. government’s ideological assault on renewable energy, Scotland is storming ahead, smashing through our 50 percent target for 2015.”

Scotland takes up roughly 25% of the UK’s whole consumption, and there, the percentage derived from renewable sources, mainly wind and solar power, accounts for 25% of the consumption. The UK is also involving towards a more environmentally friendly power use, but Scotland’s example is by far the most impressive. Notably, since November the country is constructing the world’s larger floating wind farm.

Scotland is contributing to a larger trend, through which the International Energy Agency estimates that by 2020, a quarter of the world will be powered by renewable energy sources. The first country close to achieve being fossil – fuel free is Sweden, whereas Morocco is now constructing a solar farm that will allow to power the whole region 24 hours per day.