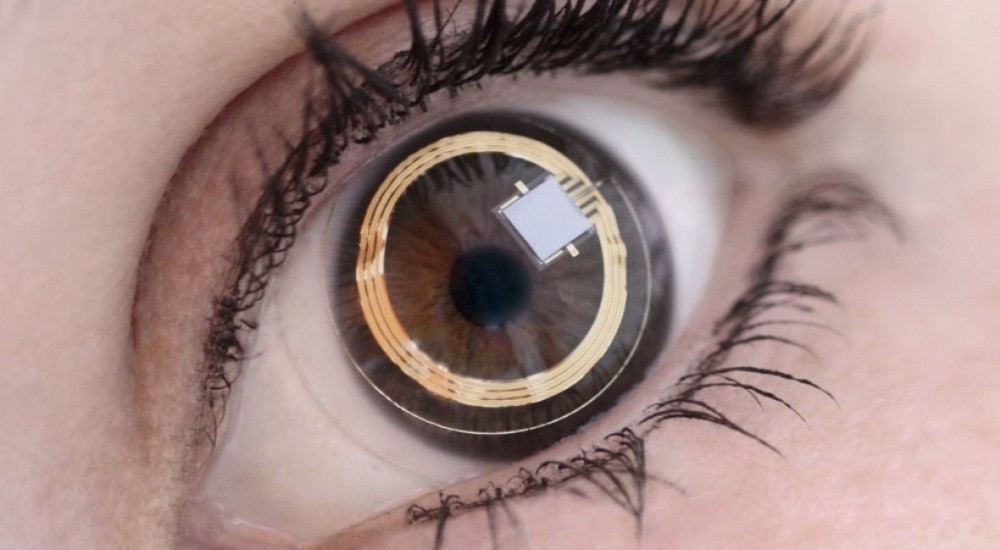 Samsung found a new patent that aims at getting a better response that the Google glasses, which were expected with anticipation but proved to be a big failure. Samsung’s new proposal is far more impressive: a lens that allows you to take a picture, simply by blinking your eyes.

Korea’s huge tech enterprise is one of the greatest innovators in the tech sector, and this last patent proves that they deserve their fame. The application for this patent explains that is a contact lens, that is working with a camera and an image display. The lens has sensors that are able to control a number of functions only by blinking your eye. It will be wirelessly connected with a smartphone, that will allow a more detailed control of features.

A patent application, however, doesn’t necessarily mean that it will made into a reality, as their main cause is not to allow rival enterprises to “steal” an idea. Many patents never leave the shelf, fact that is proven by Google’s two similar patents for such lenses, which are still just an idea.

Even like this, it is one hopeful and quite interesting step forward for technology. Maybe 10 years from now, it will sound absurd that we didn’t have our cellphones connected to our eyes, who knows!