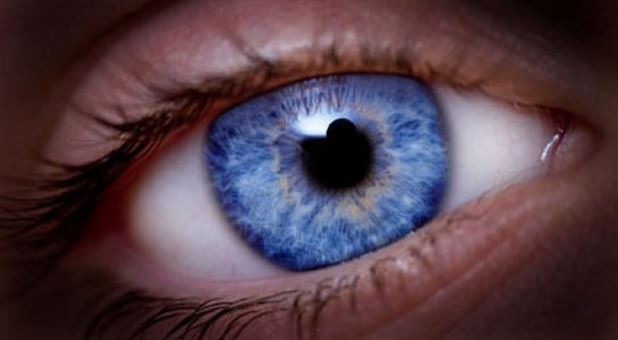 They say the eyes are a window to the soul, but they can also be a window to your genes. Did you know that no two people have the ‘exact’ same eye color? Or that every person with blue eyes can be traced back to the same ancestor that lived in the black sea region about 10,000 years ago? It’s true. Everyone alive today with blue eyes has a very specific DNA sequence.Some of you may already know that when babies are first born, they have no melanin in their eyes, thus giving them a ‘hazy blue’ eye color. This changes over the next few years, though, into whatever color will be the baby’s permanent eye color. A child’s true eye color cannot be determined until the age of three.

Brown eye color used to be considered dominant, but scientists have now revealed that eye color is actually a multi-gene trait, rather than a single gene one. It’s a little bit more complicated than to simply say that the brown eye color is the dominant one. It’s more of a gene combination. It’s also genetically possible to have your eye color divided into two colors on your iris, or different color irises.

Did you know that eye color can change over time? Eyes don’t constantly produce pigment, thus becoming lighter or even darker as time goes on. This little info-graphic created by Mezzmer illustrates all of these facts in an fun way. Your eyes truly say a lot about your ancestry.

Info-graphic by: Mezzmer. Via The Mind Unleashed