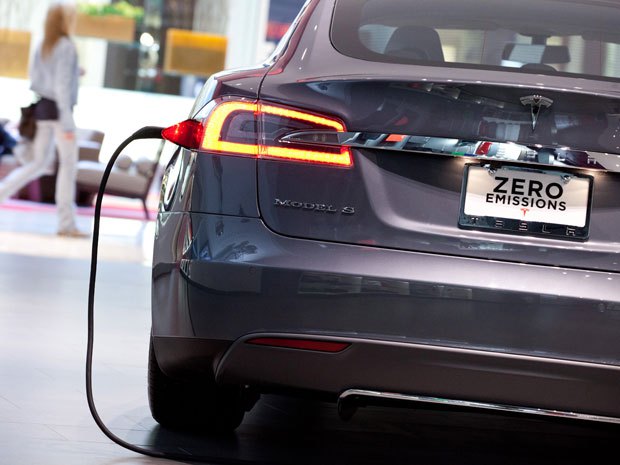 Tesla Motors Ceo Elon Musk stated tha he will release patents to the Supercharger stations that charge their electric vehicles (EVs).This would have made it more convenient for competitors to enter or expand the EV market, reducing demand for traditional vehicles powered by gasoline. Today, Musk formally announced that Tesla Motors were not just opening up the patents for the Superchargers, but for all of the patents obtained by Tesla; over 200 in all.

Musk released a blog entry on Tesla’s website entitled “All Our Patent Are Belong To You” which doubles as a potential massive advance for the EV market as well as the only good reference to that Zero Wing meme in the last decade. In the blog, Musk vows that Tesla will not sue anyone who uses their technology in good faith.

“When I started out with my first company, Zip2, I thought patents were a good thing and worked hard to obtain them,” Musk wrote. “And maybe they were good long ago, but too often these days they serve merely to stifle progress, entrench the positions of giant corporations and enrich those in the legal profession, rather than the actual inventors.”

There are some minor stipulations for companies who want to use Tesla’s technology. Other auto manufacturers using Supercharger technology must also charge customers for use of the charging stations up front, and granting free access thereafter. It is hoped that other manufacturers will also assume an open source stance, allowing the industry to evolve more quickly. 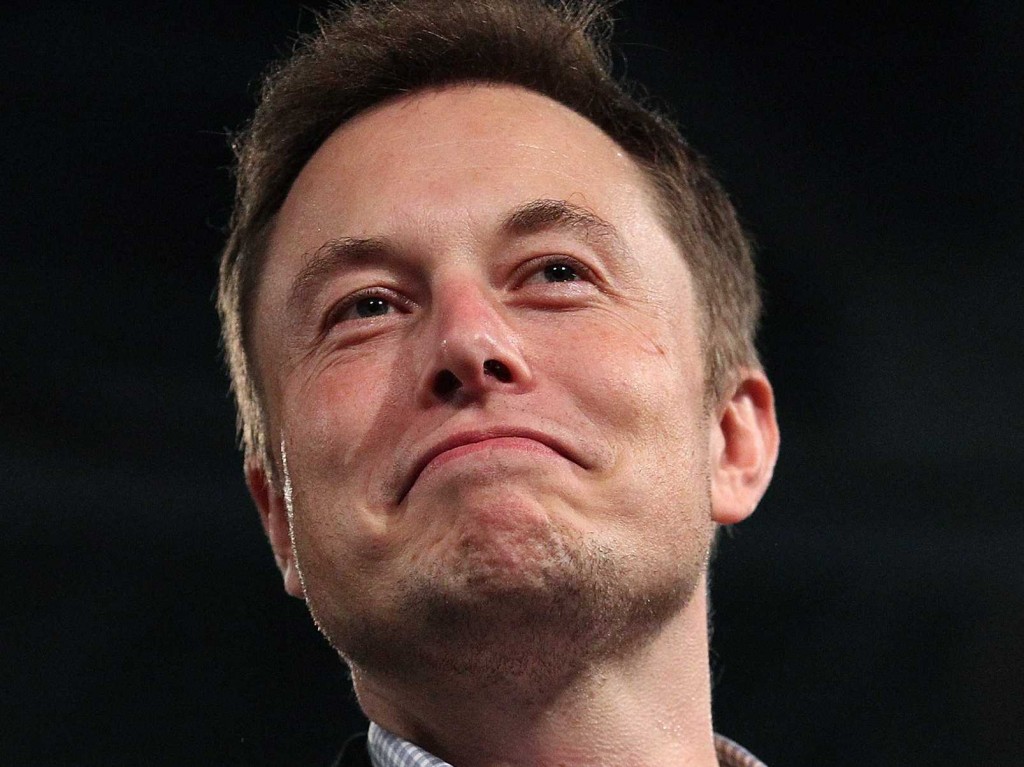 Aside from the free exchange of ideas with an open source format, there are other benefits. Tesla is set to open a factory to produce batteries for EVs. If more auto manufacturers utilized the batteries, they could be produced at a lower cost per unit, driving down price. This would aid in Tesla’s goal of creating an affordable EV in order to reach a wider range of consumers.

Musk elaborated that while Tesla Motors originally sought patents in order to protect themselves, they realized they were really just limiting the competition in a field that they had hoped to expand, not constrict.

“At Tesla, however, we felt compelled to create patents out of concern that the big car companies would copy our technology and then use their massive manufacturing, sales and marketing power to overwhelm Tesla,” Musk elaborated. “We couldn’t have been more wrong. The unfortunate reality is the opposite: electric car programs (or programs for any vehicle that doesn’t burn hydrocarbons) at the major manufacturers are small to non-existent, constituting an average of far less than 1% of their total vehicle sales.”

Musk lamented that most major auto manufacturers have EVs that aren’t attractive to consumers due to their limited range, if they have EVs at all. With 100 million new vehicles hitting the roads every year, Musk believes there is plenty of room for everyone manufacturing EVs to thrive.

“Technology leadership is not defined by patents, which history has repeatedly shown to be small protection indeed against a determined competitor, but rather by the ability of a company to attract and motivate the world’s most talented engineers. We believe that applying the open source philosophy to our patents will strengthen rather than diminish Tesla’s position in this regard,” Musk concluded.