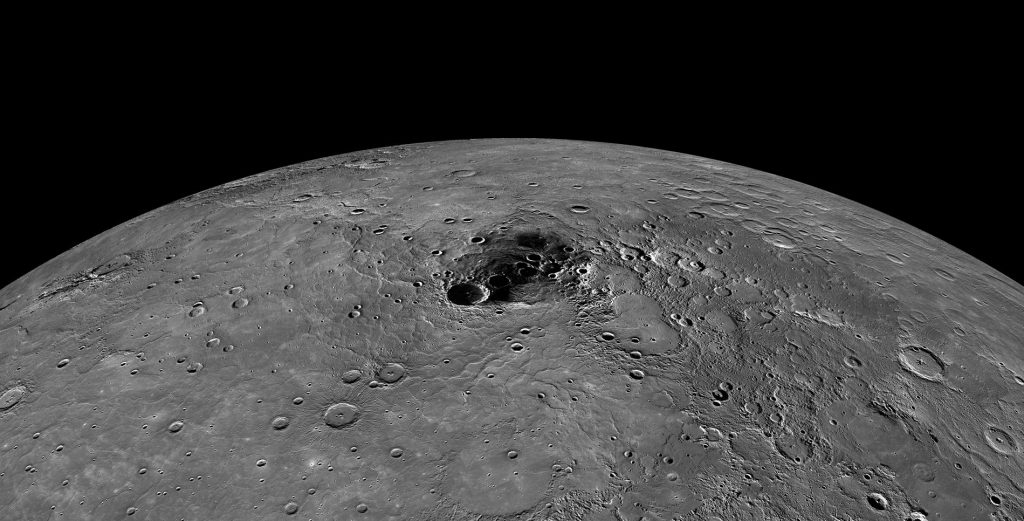 A few days ago, NASA published a complete digital model that illustrates the topographical features of the smallest planet in our solar system.

The work of scientists of NASA presents the smallest detail for mercury, revealing a very large part of the geologic past.

The elements for the creation of a map collected by NASA’s MESSENGER spacecraft, which orbited Mercury from 2011 until 2015. During this time, the robotic craft pulled a huge number of photographs, with scientists using more than 100,000 to end up in the mapping of the planet.

#ICYMI: Here's the full #MercuryTransit. For 7.5 hrs today, Mercury was visible as a tiny black dot crossing the sunhttps://t.co/sYXWe5NufG

Experts estimate that the analysis of topographical characteristics of Mercury is going to lead to very significant discoveries in the next few decades. This seems reasonable since researchers have at their fingertips a very comprehensive map, with all the data they need to study in-depth the regions of the world.

“We got our hands-on information for Mercury, thanks to the successful mission of the MESSENGER. This has already led to significant discoveries, while in subsequent years are expected even more great studies around the planet, “said Susan Ensor, from the Department of applied physics University of Johns Hopkins. 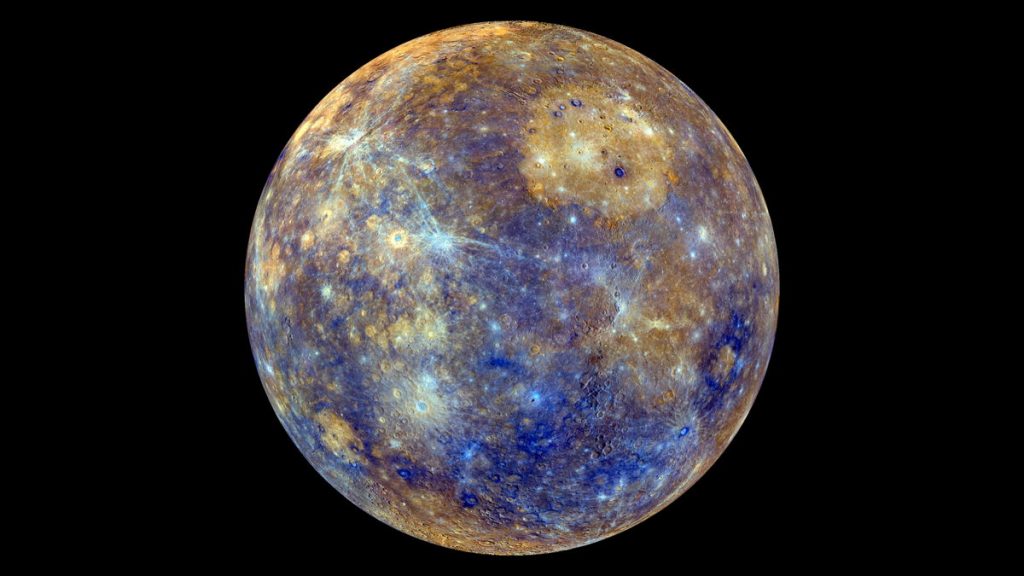 In the evidence presented by NASA there are many important information for Mercury, as the highest and the lowest point. The highest peak is at 4.48 km above the average altitude, while the deepest point is “immersed” in the 5.38 km. Indeed, it is estimated that in the last area occurred some of the more recent volcanic activities on the planet.

Although many sites appear very dark, due to the close distance of the planet from the Sun, the MESSENGER after much effort and countless photographs managed to collect all the necessary data for comprehensive analysis of geological characteristics of Mercury.