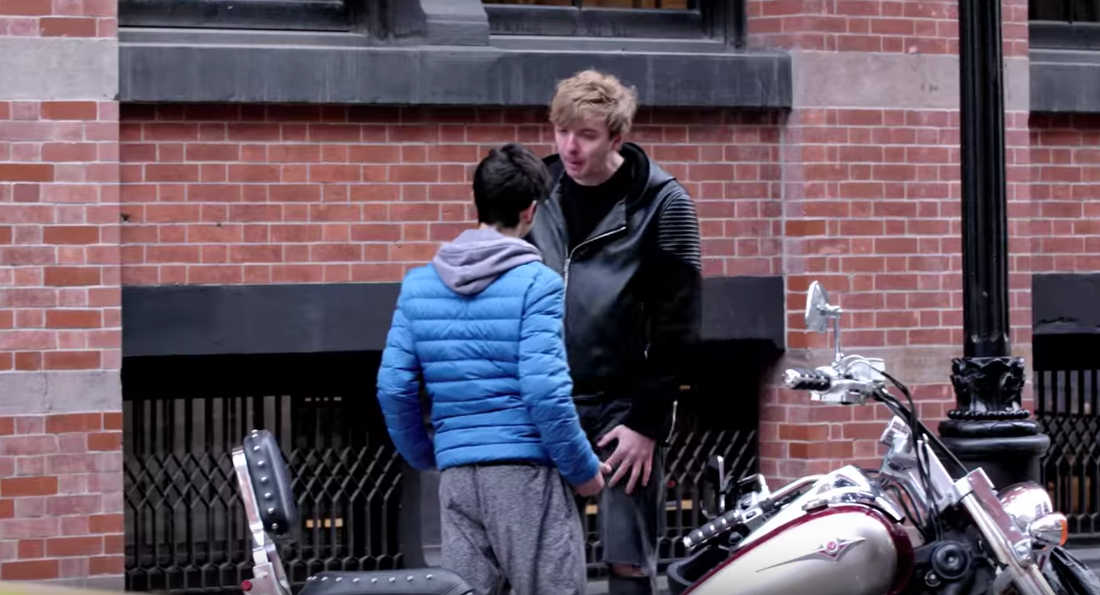 Do you know how they say that there is nothing better than laughter? That laughter is the best medicine? Yes, all of that is true. Even science agrees. Studies have proved that if someone laughs or even smiles, hormones like dopamine are released from our brains and that actually improves our mood greatly.

When we are kids, we tend to laugh more and be more cheerful in general but as we grow up, things do not remain the same. Between our jobs and our responsibilities, doing things just for the sake of a laugh seems quite impossible, and not only that, we barely have time to waste laughing. There is a lot of holding back when it comes to a laugh as well.

We do not even give it credit where it’s due, but it is actually as important as getting eight hours of sleep- it keeps us healthy, happy and also helps with our productivity rate!

There are many ways to sneak in a laugh here and there but most of the time, we are too caught up. Precisely why some good people on the internet have taken up this particular duty.

The following video opens with a daily scene of a street but then our attention is brought to this biker guy, who looks aggressive. 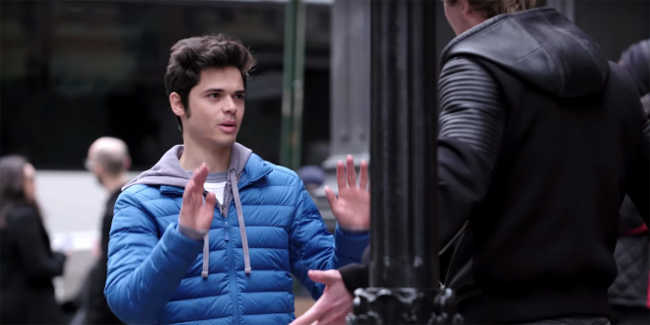 A normal, nice guy passes him by but they bump into each other and the bully pushes him. The nice guy gets really agitated and then his agitation plays out in violence- first he kicks and topples off a lamp post and then he even breaks the biker’s bike, no joke! 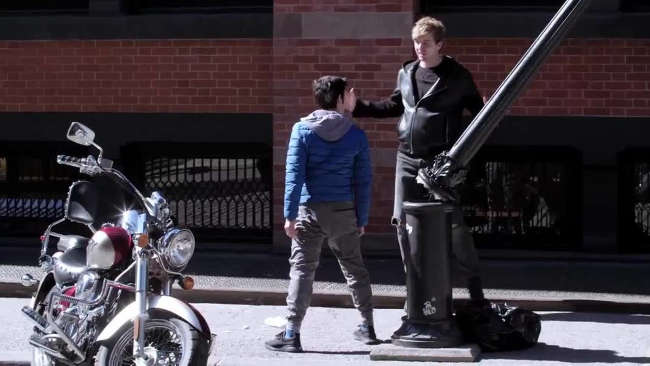 It does not only end there, but he also goes on to break the water pump on the street and the people that were walking by were shocked and a crowd had gathered to see what was happening. Everyone was screaming and asking the nice guy to stop but the damage had been done. 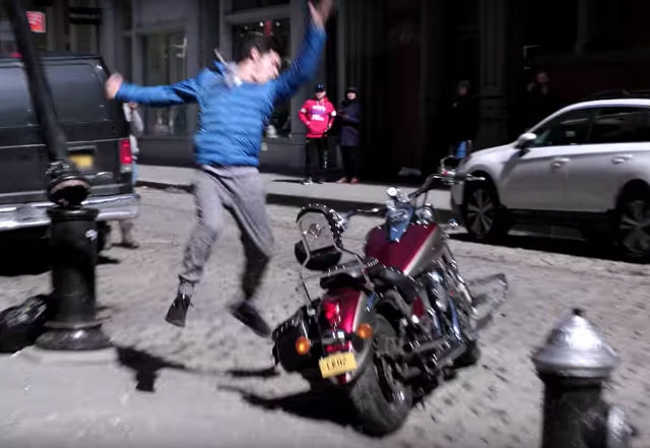 Now comes the most interesting part- all of this was fake and shot on a camera to make a funny video for everyone! The bike, the lamp post, and the water pump were all props to make a funny, quirky video. 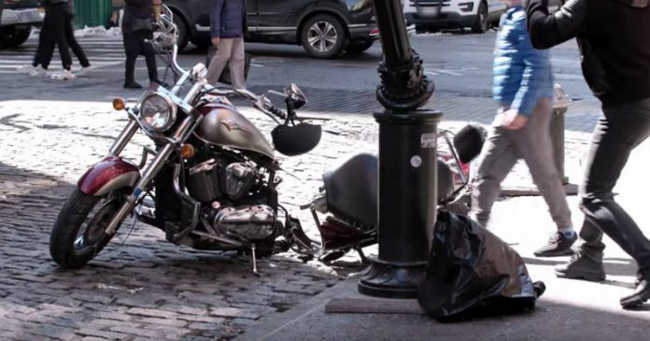 If you are seeing this video today, spare a few minutes for a laugh- you will not regret it at all. Have a laugh and get on with your day.