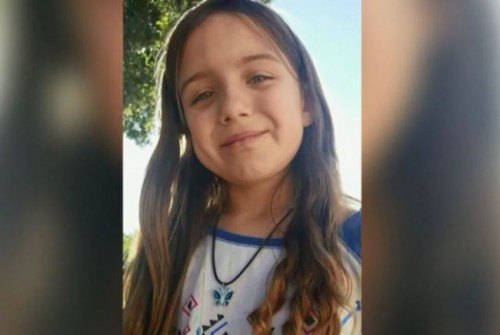 A 10-year-old girl died in a tragic way in the USA, after throwning herself in the tyres of a runaway car, so to protect two little girls. The incident happened on 22 February, when the 10 years old Kiera Larsen was playing with two young girls, aged 1 and 2 years, when a car without a driver went ahead on them. Kiera immediately pushed the girls along in order to save them, but unfortunately the self-sacrifice cost her, her own life. The vehicle finally hit her, pushing her on a hedge. Unluckily, little Kiera transported almost immediately in the hospital, but she passed away, succumbed in her lesions. 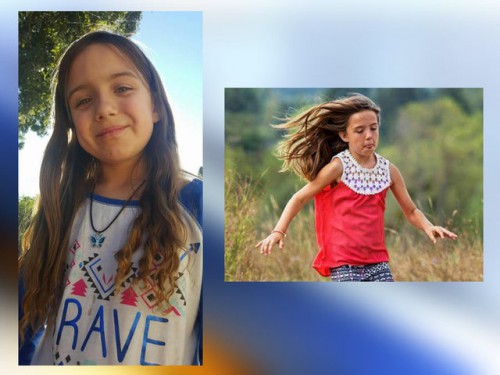 “She will always be the guardian angel of my girls. My two little children would have been dead now if Kiera wasn’t there to protect them” declared in channel Fox 5 the mother of 2-year-old Emma and 1-year-old Adison. Police researches the reasons why the car, while it was parked, started rolling downhill towards the children. In the page GoFundMe you can support the parents of the unlucky girl, and has so far raised more than $80,000.