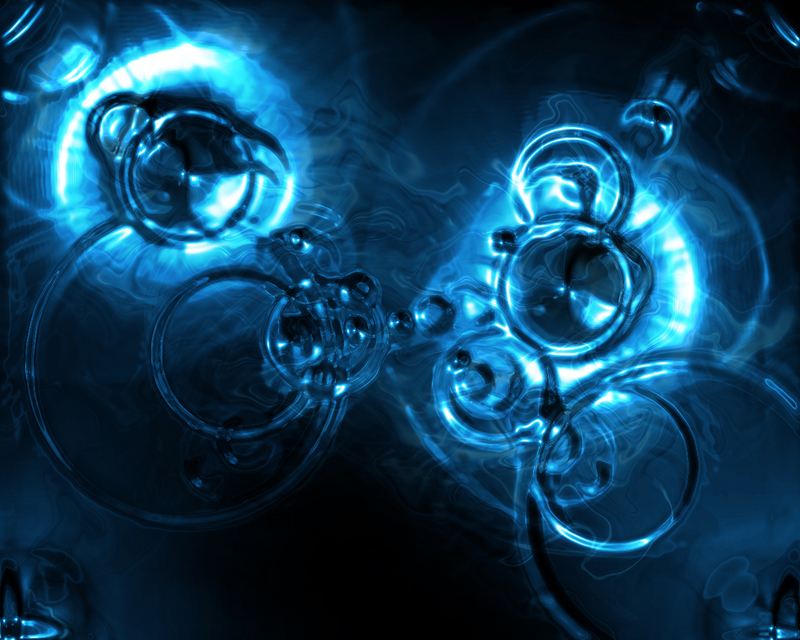 Harvard University scientists recently accomplished maybe one of the most amazing alchemy tasks of modern days: they turned the lightest of all elements, hydrogen, into a metal.

The result of the experiments brings the rarest, and possibly most valuable material on the planet. Metallic hydrogen will revolutionize technology to such extent, that any object or apparel on the planet will be affected. The material will allow the creation of amazingly fast computers, trains, and give the resources to humans in order for them to explore the outer space even more.

The head professor of the study, Professor Silvera, who made this breakthrough together with, dr Dias, said: ” This is the holy grail of high-pressure physics.

In order to make metallic hydrogen, a great amount of energy is required. When this material is turned back into molecular hydrogen, this energy is released, and when doing so, it offers tremendous possibilities that haven’t been imagined before.

For the team, there is still work to be done, as the material remains a metal, for now, in a diamond anvil cell at high pressure. However, the scientists are working on how to preserve it as a metal when this pressure is removed, and they firmly believe that they will soon arrive to do so.