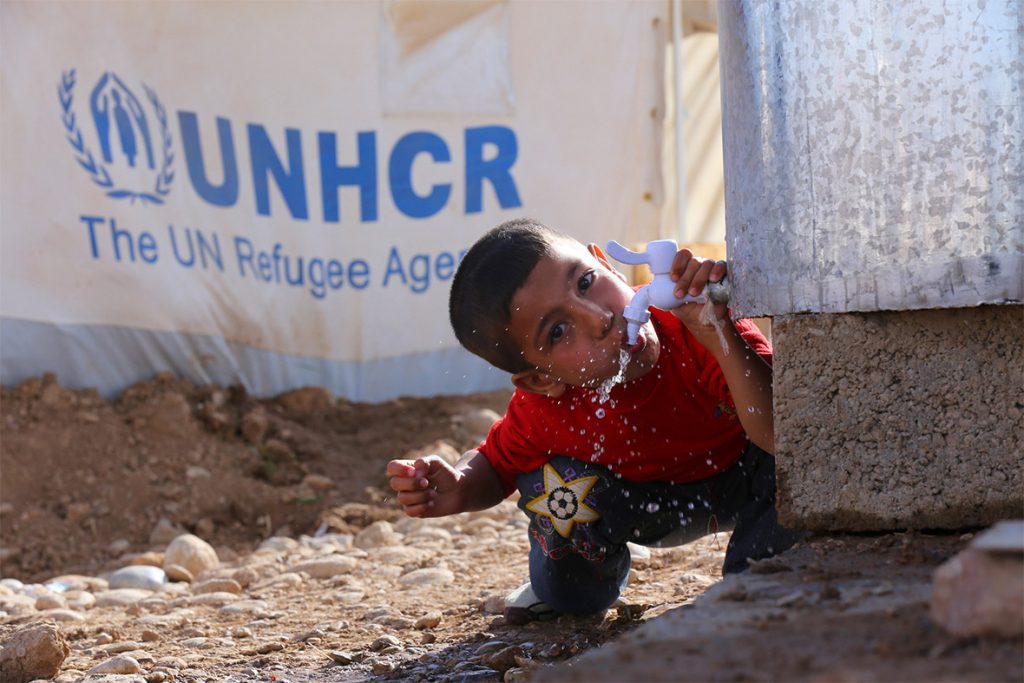 According to a new survey that carried out by a statistics group, on behalf for the United Nations, in less than 10 years, one in four people on the Earth will have limited access to water.

The United Nations, warned that unless something changes, the estimates indicate that water will become a privilege for less, creating huge vital problems to countries that already suffer from this issue.

United Nations people say that “in 2025 1.8 billion people will not be able to have access to water. At the same time, the two-thirds of the world, can use less water than they would like. If this occurs, then the problem already exists to a large extent, and may increase by almost 30%.” This figure is reasonable to cause serious concern.

Scientists fears become even bigger about the forest area from which three-quarters of water travel. Reduced forest areas pose further problems around drinking water because the water is filtered and purified organic.

UN people reported specifically “on the protection and restoration of forest areas, in order to tackle the problem which seems to be becoming more dangerous.”

It is notable is that since 2000 and 2012, 2.3 million square kilometers of forest land have disappeared from the world map. Each year, 7 million hectares are being cut, while another 50 million are burned. If this continues for years, it is estimated that by 2025 1.8 billion people will face huge problems in finding drinking water.