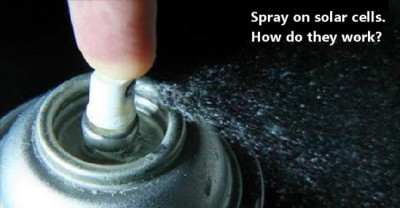 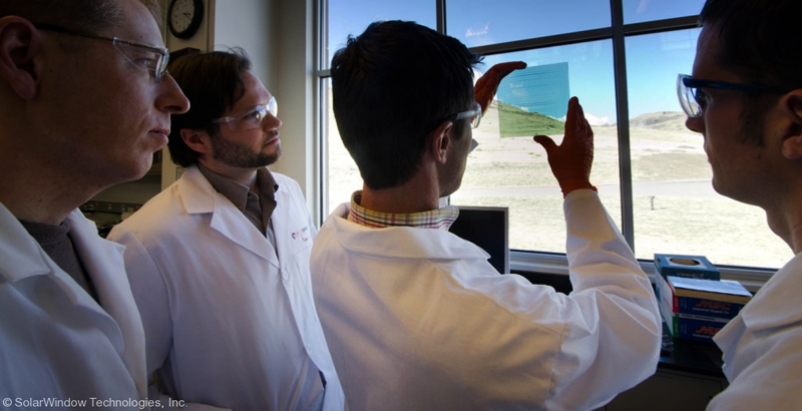 A company in the United States has developed a method of spraying windows with a liquid that hardens into see-through solar panels.

Solar Window Technology has figured out that if you spray carbon, hydrogen, nitrogen and oxygen, as well as other chemicals they have secretly developed, you can dry the window at a cold temperature and it hardens clear.

Or, at least, they say it’s clear.  This image from the company shows, what looks like, a greenish, opaque film on glass.

The implications for solar panels that can be applied to windows via spray is epic.  It allows all currently constructed buildings to cheaply “install” panels and no one has to replace the windows.  It could be very soon that this technology is prevalent. 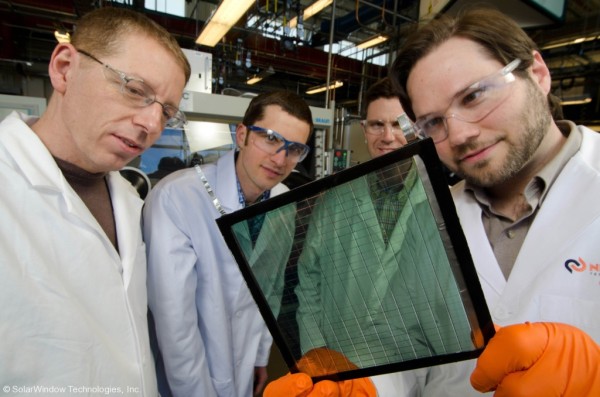 Though Solar Wind says that the products they are working on are “currently under development and not available for sale,” they have administered some very powerful and intelligent people to handle the process.  One of the founding directors is Dr. Alastair Livesey, former executive manager at Royal Dutch Shell, for instance.

There are an esitmated 85 million detached homes and commercial buildings that can benefit from this spray on solar tech.  Solar Wind believes that due to the reduction in cost and ease of application it is fifty times more efficient than conventional panels.

Until it is installed, no doubt, the technology will speak for itself.  The game has changed in a way that the public had not predicted, by turning windows into solar panels.