I will not make a prologue in this article. When EU leaders like Donald Tusk, welcome the closing of the borders of the central european states, that means that the whole democratic structure and ideology of the European Community is dead. The democratic values and the humanistic european principles have gone away forever.

The states-members of the European Union are losing their sovereignty but this does not take place in the name of democracy and global peace, or according to the constitutional values and principles of EU. Unfortunatelly, this takes place in the name of the financial and refugee crisis. The majority of the elected goverments of the european states-members are puppets of Germany. Huge deutch corporations like Siemens gave billions of euros to corrupt politicians from different european states(Italy, Spain, Ireland, Greece, Portugal, and more). As an exchange these politicians assigned public constructions to these corporations. The politicians being corrupted by deutch corporationss are the first authority controlled. Then they had to control the second authority… the media. What they did? They invested in the corrupt media owners. You know that the mainstream media, are huge corporations too. So, the corrupt politicians that Germany controls, approved huge loans to the media owners, that in many states(eg. in Greece) pay no taxes for the ads! Media owners took billions of dollars in loans with the help of these politicians (the biggest ammount of these loans was transferred by law to the public debt of the country in the end of every year) and as an exchange they helped these politicians in the next elections. -So, media owners paid and corrupted? -check. If a politician asks for a favor from a media owner, then the media owner asks from a journalist that works for him to write on what the politician asked. As a result controlling the media owners means that you have the total control of journalism. (So, the second authority is down too). And there is the third authority that had to be corrupted too: the court. Corrupt politicians, media owners and big corpos would not exist if the judges were doing their job well. There are more than 5 phone call-recordings of the ex prime minister of Greece, Antonis Samaras published, where mr.Samaras was giving orders to the judges on what they should do for specific cases (like the trial of the greek-nazi party Golden Dawn). A prime minister giving orders to the judges?This way, nice and simple, the 3rd authority does not exist.  And if you think that this happened only in Greece then I have to remind you that the same thing happened in Italy a few years ago for the trial of the ex prime minister Silvio Berlusconi. And this generally happens everywhere, but it’s never leaked. 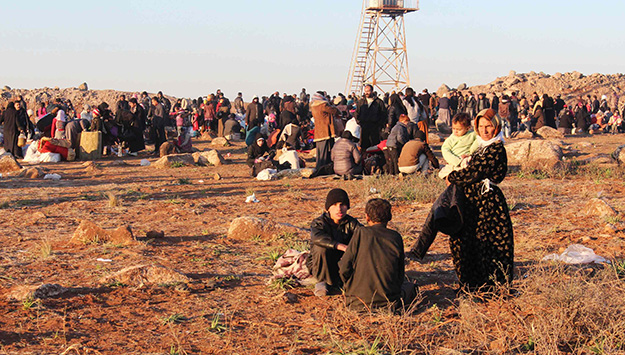 So, corrupt goverments composed by corrupt politicians who are really positive to follow the exact instructions of Germany on facing big problems like a crisis for example. And they don’t got any other choice, cause they were fully corrupted in the previous years making millions of dollars, so mr.Scheuble owns them. That’s why they are positive to follow the deutch instructions whatever that means. And this is how Germany and mr Sceuble became the leading european state who stands over the dead body of Europe. But what happens when a non corrupt goverment is being elected? when such a goverment that is not likely to follow the deutch commadments wins the elections , then we know from the “apologies of an economic hitman” and from how they treat to Greece, what happens to that country. 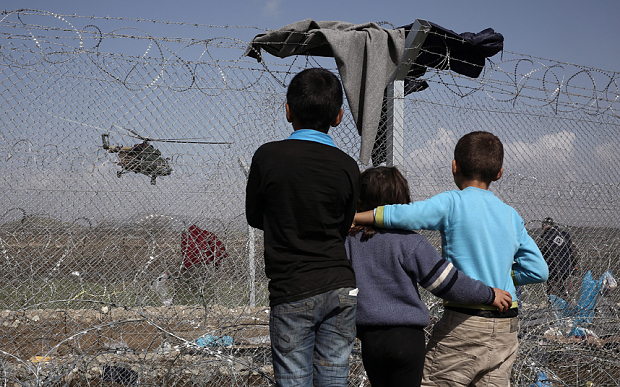 What will happen with the refugee crisis? The exact tactic that we followed on the financial crisis. That means that some euroworking groups will take place. There, the states-members will agree to do whatever Scheuble, our beloved leader wants, things that will bring no solution at all to the refugee crisis but even more problems. Finding no solution until May will have as a result, about 400.000 refugees to be trapped in Greece(there are about 50.000 now). They will blame Greece for not closing their borders. “Closed borders” is a crime against humanity. If Greece, according to the central european policy, closed their borders today, there would be thousands of dead refugees in Aegean everyday. This is a crime against humanity and thank you Greece that you do not accept it. 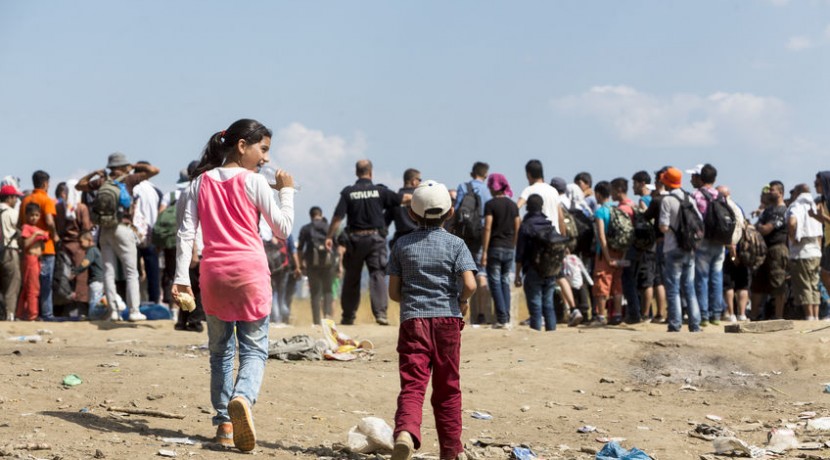 To cut a long story short, Europe does not exist any more…if it somewhere exists, then it does exist only inside the greek borders. THANK YOU GREECE!