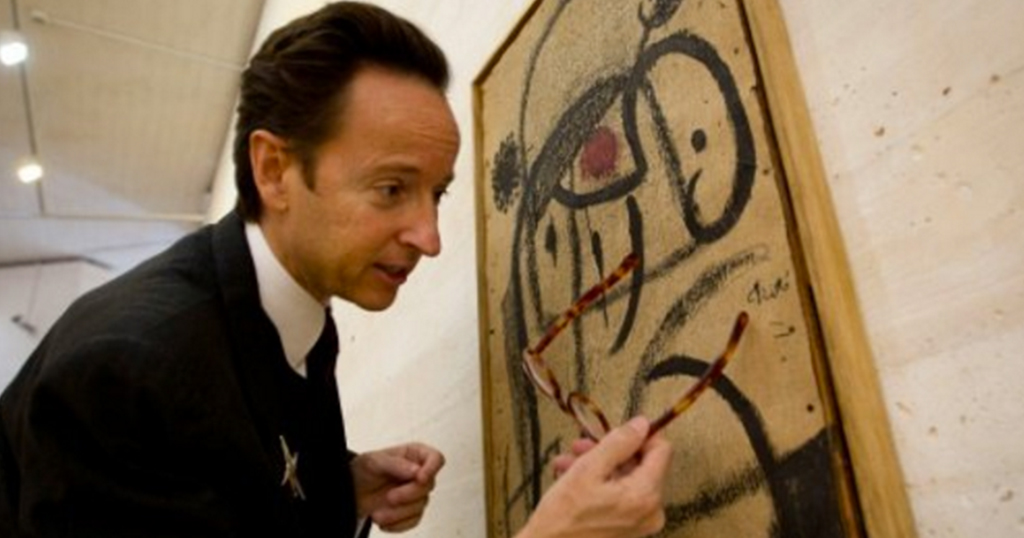 Twenty-eight paints by the Spanish painter Joan Miro will be auctioned in London and the profits from the sale will go to the refugees. 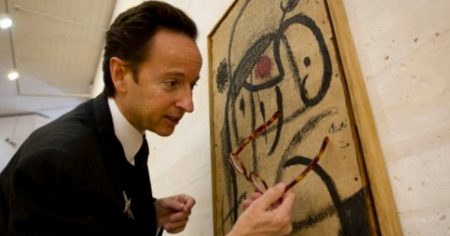 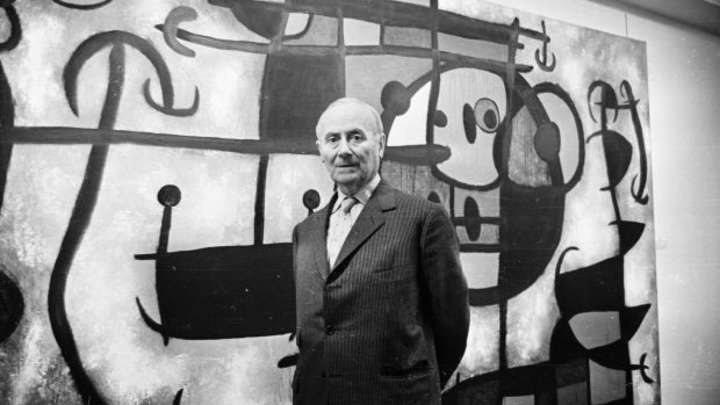 The owner of the works and grandson of the Surrealist painter explained to AFP that he decided to donate this collection because this would be the desire of Miró.

“I think I’m the executor of his will and I aspire to do what he would do if he was still alive,” said Juan Miró Punyet.

Christie’s House, which is organizing the sale, is hoping that will collect 50,000 euros for the Red Cross, who would then devote this amount of aid to refugees.

“Miró spent many trials in his life. Experienced hunger, exile during the Spanish civil war, World War II and knew the misery of the refugee camps.” 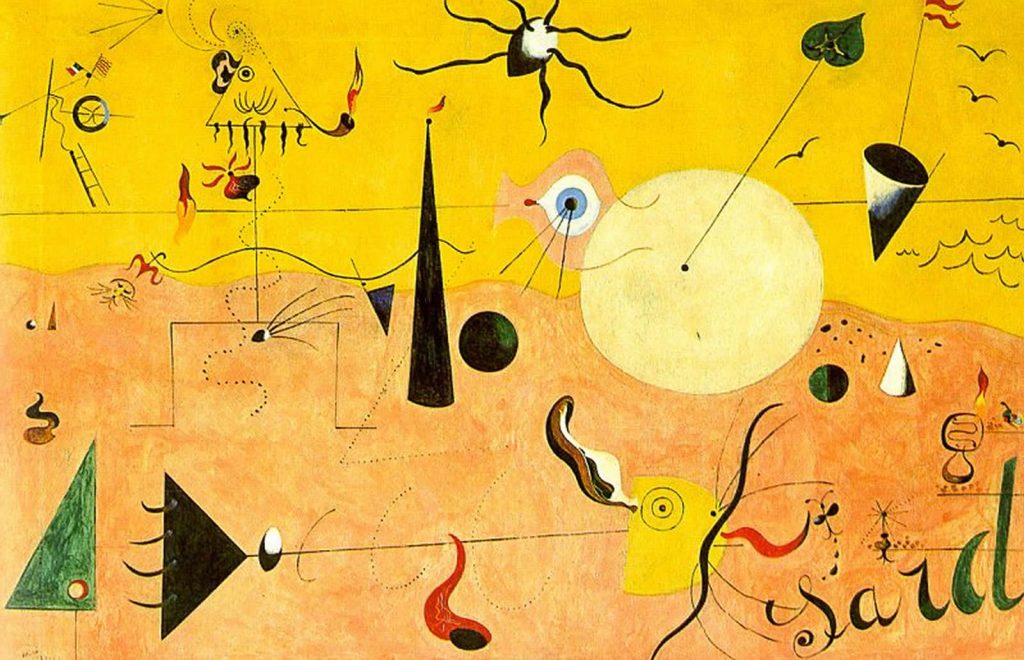 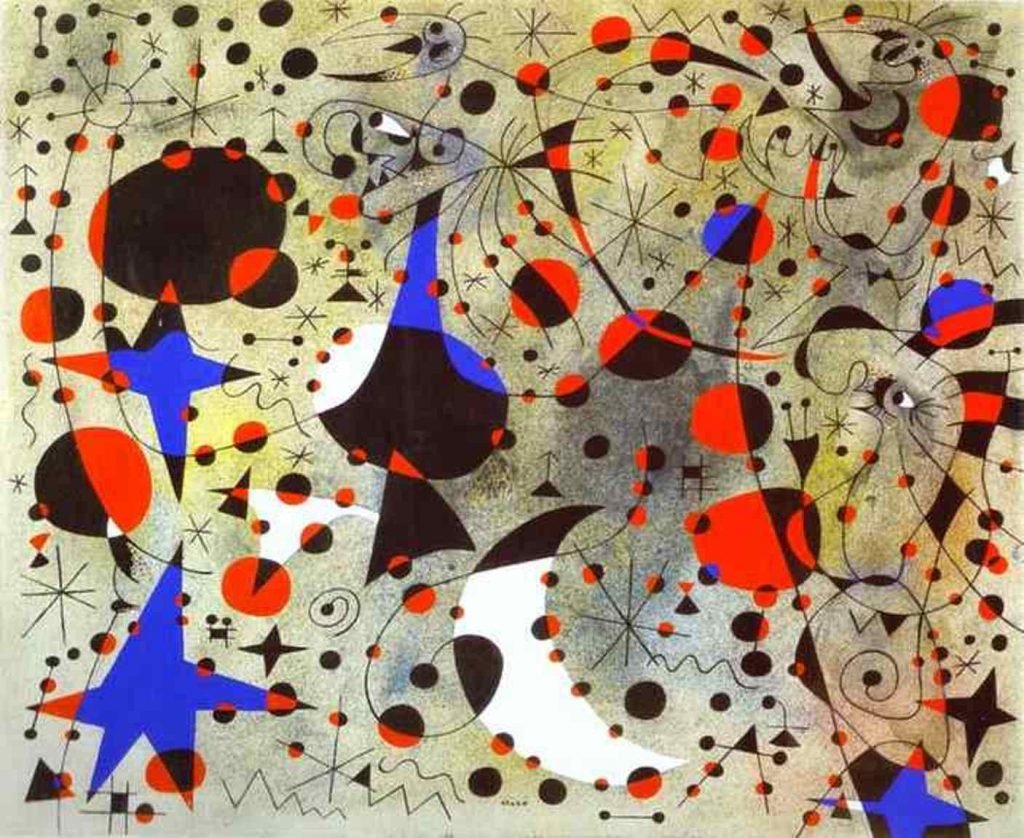 Exiled to Paris during the Spanish civil war from 1936 to 1939, Miró had experienced closely the fate of Spanish refugees that escaped the regime of Franco.

He died in 1983 at the age of 90 and he had personal reasons to be grateful to the International Committee. A doctor from the Red Cross had saved the leg of his daughter, the mother of Juan Miro Punyet when she was seriously injured in a car accident in 1965.

“My grandfather made a tapestry for the Red Cross as a thank-you because they saved my mother, “said Juan Miro Punyet. 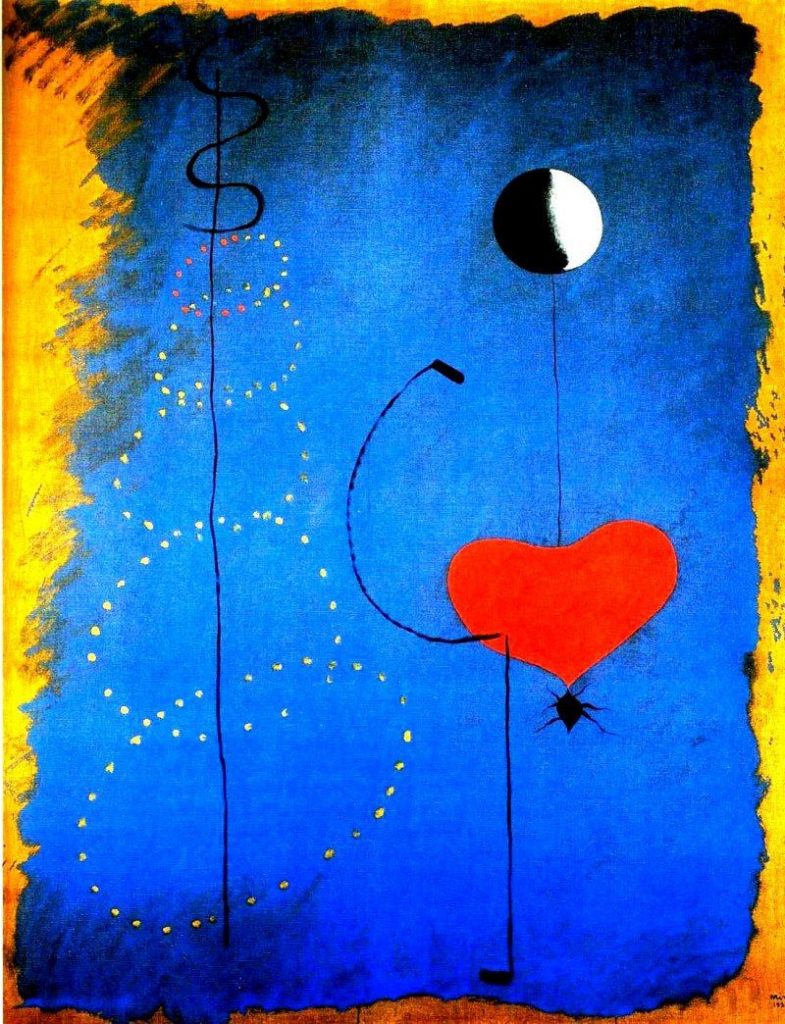 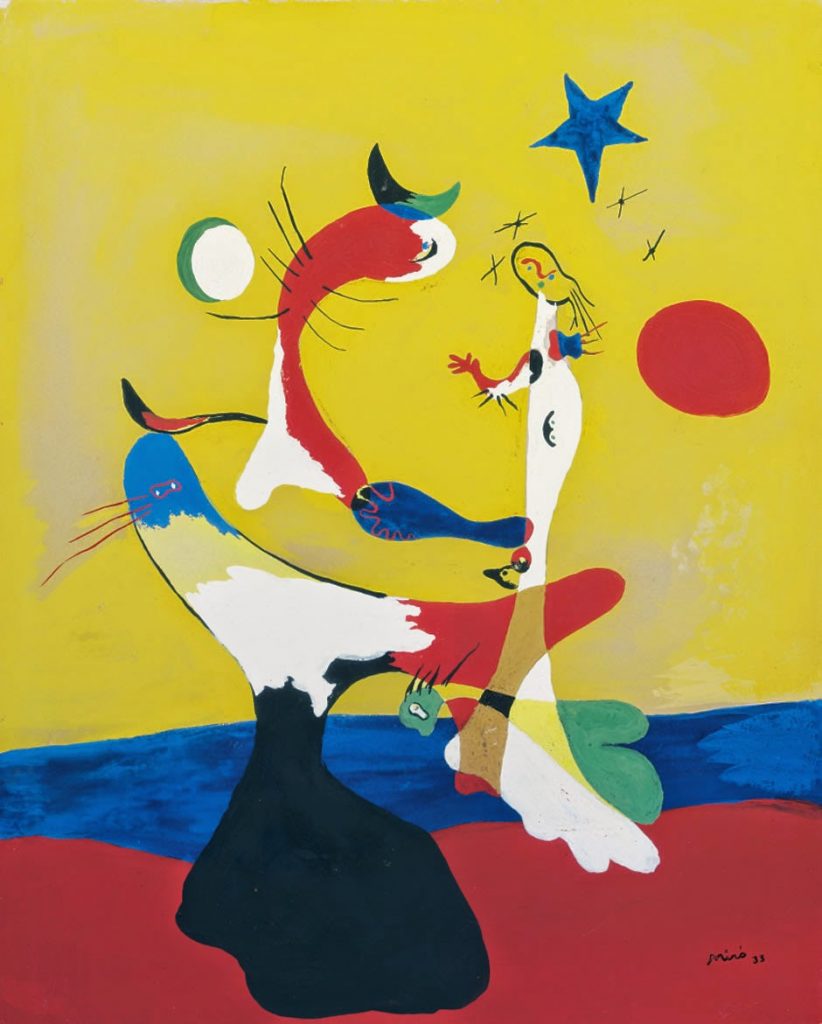