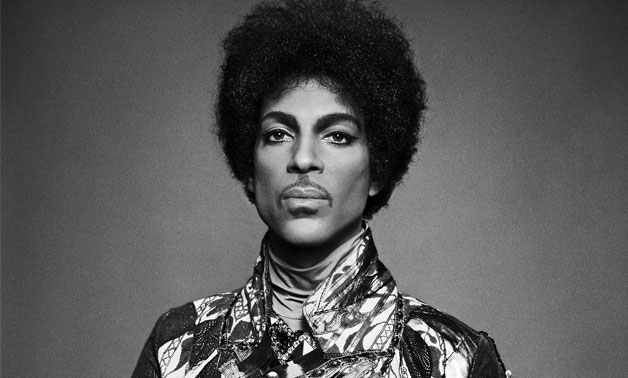 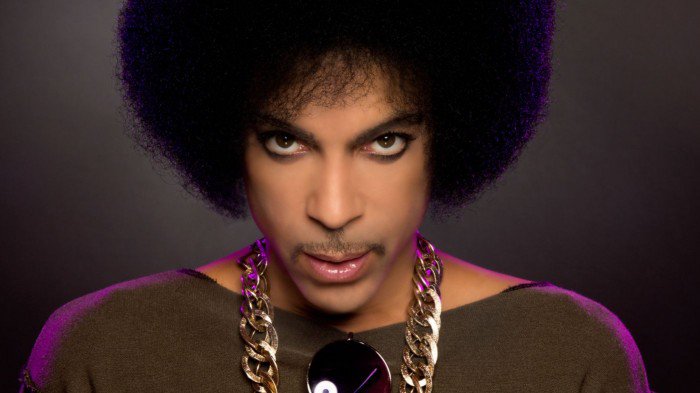 Music legend Prince has reportedly passed away at the age of 57. The singer, whose full name was Prince Rogers Nelson, recently assured fans that he was okay after battling flu.

TMZ reported that his body was discovered at his Paisley Park compound in Minnesota early Thursday morning.

Prince, a prolific rock star known for his mysterious brand of funk-rock, died Thursday morning at his Paisley Park estate in Chanhassen, Minnesota, TMZ has confirmed. He was 57. The sheriff’s office responded to emergency calls at 9:43 a.m., and confirmed someone had died on the grounds.

The singer was rushed to the hospital earlier this month after his jet was forced to make an emergency landing due to a severe bout of the flu, but appeared to be on the mend.

This story is breaking and will be updated as more information becomes available.