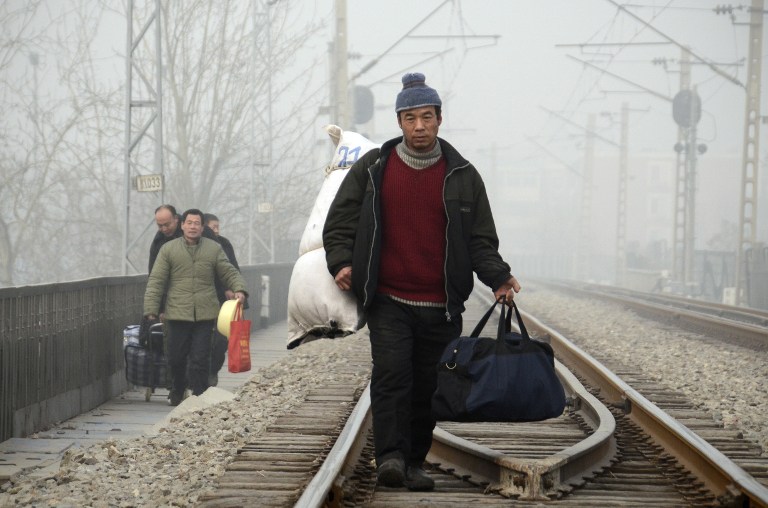 After the death of more than 1,700 migrants this year – including the Mediterranean’s worst sinking since the Second World War – prompted an emergency EU summit on Thursday, we map fatalities among migrants trying to reach Europe by sea since 2000

More than 800 people drowned when a boat packed with migrants trying to reach Europe sank on Sunday, the worst such incident in the Mediterranean since the Second World War.

That tragic event was one of several recent disasters that has seen the death toll for the year pass 1,700 – 30 times higher than at the same point last year, which was itself a record high.

Although no comprehensive record of every such death exists, the above map plots more than 2,000 fatal incidents over that period involving the death of migrants trying to reach Europe’s promised land by sea.