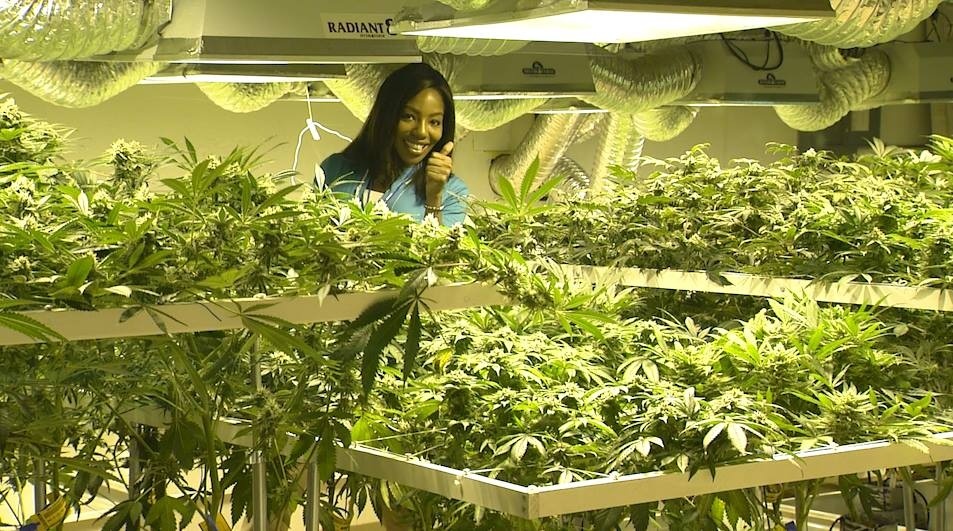 A few days ago a journalist of KTVA channel in Alaska Charlo Green, gave up her job on air.  Charlo left the path of the news script and admitted that she was the owner of the only cannabis store in the state and that she gave up the world of news, to devote herself to the fight for the legalization of marijuana in Alaska.Charlo began a new life, supporting the hemp movement by running the only store of ganja in the state of conservative Sarah Palin. Before the goodbye to the farewell audience, she said the inimitable: “F*ck it, I quit.”

The “freedom and fearness” speech of Charlo Green for the legalization of marijuana and her quit live on air here: