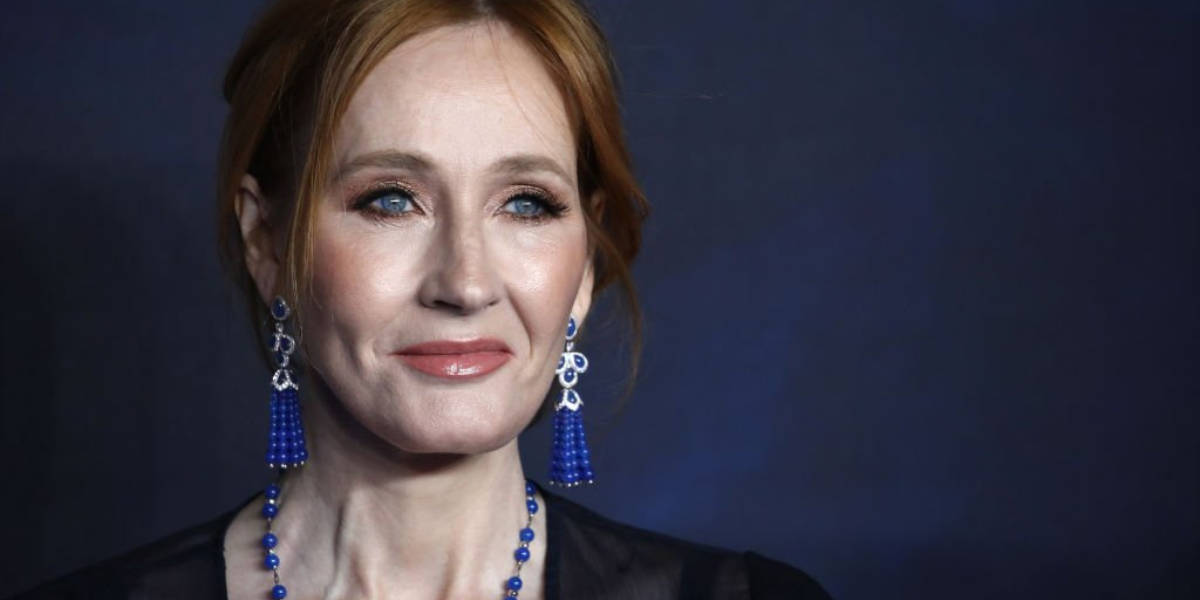 J. K. Rowling – this British author was able to capture the hearts of children and adults all over the world with her fantastic Harry Potter series. The Harry Potter series with all its magic and themes of friendship and family has set a new benchmark for the fantasy genre. However, even such a story faced rejection many times. The wonderful J.K. Rowling was not someone to give up that easily and she didn’t. So, she continued to produce her work before different publishers until she got lucky. And then, we got lucky and read her work.

J.K. Rowling is a millionaire now but her life has not been that of glory and silver spoon. She had come from a middle-class family and she went through such struggles that at one time, she was poor. The famous author had one support system – her mother. But her mother was diagnosed with MS or multiple sclerosis – a debilitating condition that eventually took her life. Rowling did not forget about it.

Now, the millionaire is willing to give back something to the world to fight back MS. The author donated about 19 million dollars to the University of Edinburgh to research further on MS. The funds will be used in the Anne Rowling Regenerative Neurology Clinic. It was build after Rowling donated a substantial sum. She named the area after her mother – a strong woman who died because of MS at just the age of 45.

So, Rowling decided to support the clinic even further, and this time, she decided to help it advance into a new beginning. She wants the clinic to start a new legacy.

The funds will not only help in trying to find cures for neurodegenerative diseases, but it will also help with the construction of new facilities in the clinic. There will also be studies conducted on healthcare workers and how to improve their roles in bringing an improvement in the lives of these patients.

The vice-chancellor and principal of the University of Edinburgh has mentioned how honored they were after Rowling chose to support this endeavor. This generous donation will help the newer generation of researchers to study new methods and deliver better therapies and treatments to the patients.
Let’s hope Rowling and her contribution can transform into a magical place like Hogwarts!