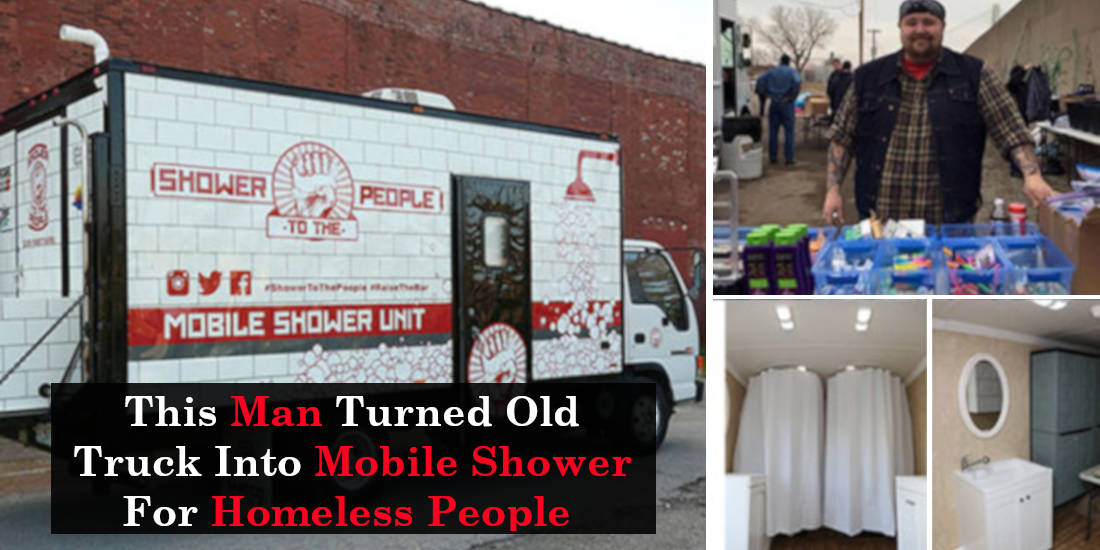 The so-called ‘homeless problem’ has been faced by the US and other developed nations for quite some years now. The divide between rich and poor has been so great in recent years that the countries cannot find any bridge element among its richer and poorer populations.

Now, from a humane standpoint, first of all, it is unethical to call the homeless a problem. They face the brunt of the entire system, being hounded from one alleyway to the other, from one shelter to the other. Moreover, is the world so selfish that something as basic as a home to live in is so expensive that such large swathes of people cannot afford one?

There have been solutions to the problems homeless people face. Good Samaritans have again and again come forward to help them out.

It was only a couple of weeks ago that Candice Paine bought hotel rooms for homeless people without a heat source. There was a barber years ago who used to give homeless people free makeovers because a new look gave people new energy to face life and its troubles.

Recently, someone who was homeless himself in the past, Jake Austin, made a difference in so many people’s lives in St Louis, Missouri. 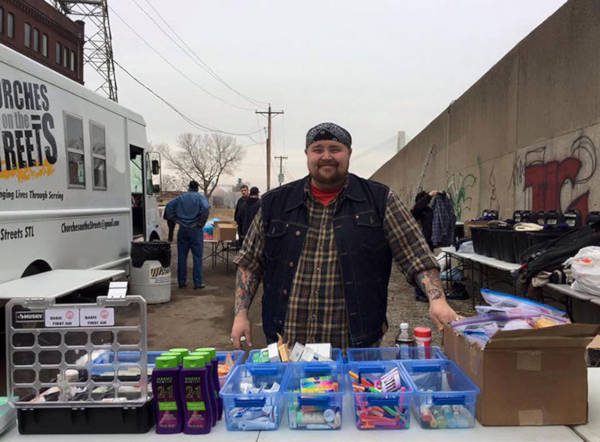 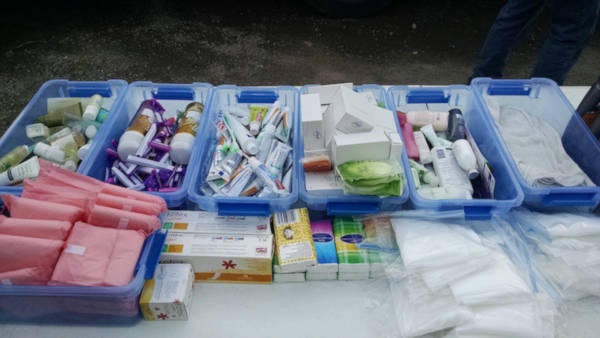 To give them the cleanliness they need and the dignity a human being deserves, he turned an old truck into a mobile shower for them, as an initiative called Shower to the People. 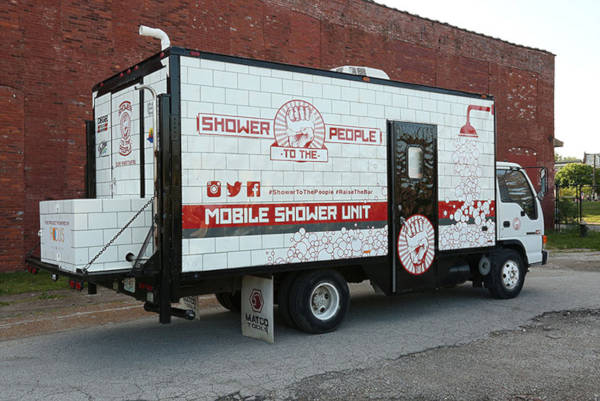 Craigslist offered a truck for $5k and a GoFundMe page provided the rest of the money for remodelling and installing showers and curtains.

Till date, it serves as a shower for roughly 60 people every night. 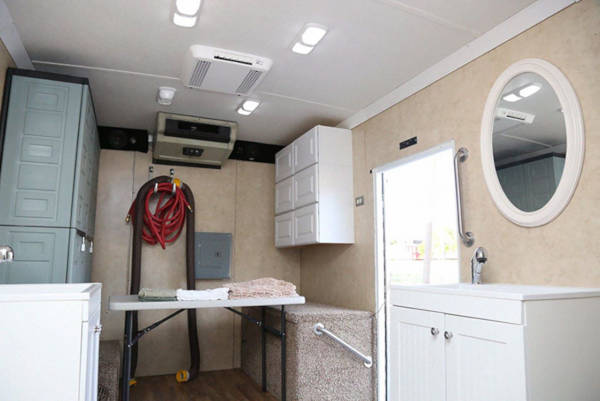 For us, showering is often a daily thing; something we take lightly because it is extremely common.

But for someone who doesn’t get the touch of water on their skin for months on end, it is only natural that Austin’s work is thoughtful. 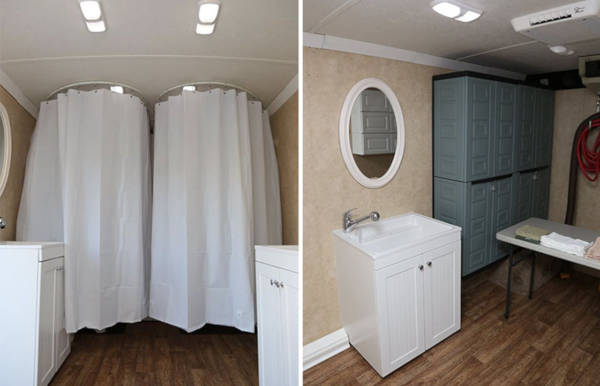 The fact that without regular showers it is difficult to make an impression when looking for a job, is something that Austin understood well. And this became one of the biggest reasons behind the entire initiative.

He thinks besides cleaning, the relationships these people build here will help them to eventually get off the streets. 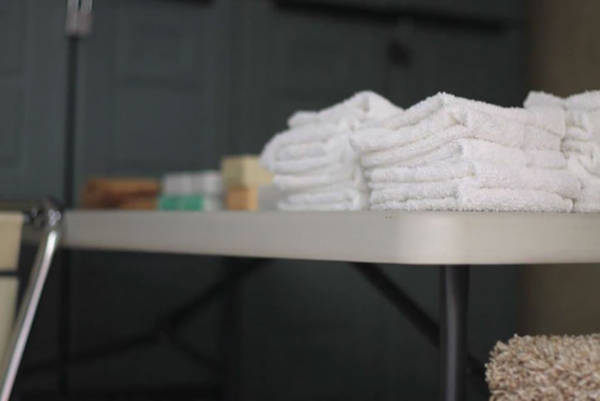 And it has worked like clockwork: Austin’s volunteers have hooked many people with temporary living spaces. Many others have found ways to renew their driving licenses so that they can apply for driving jobs and later for benefits.

The best part, however, according to people who receive help, is the feeling that someone is out there who wants to genuinely help them and care for them. That feeling gives them the strength to face so much more.

It is that sense of loneliness that eats people out. The initiative takes that away for so many, bringing joy and a ray of hope for them.

You can visit their site here.