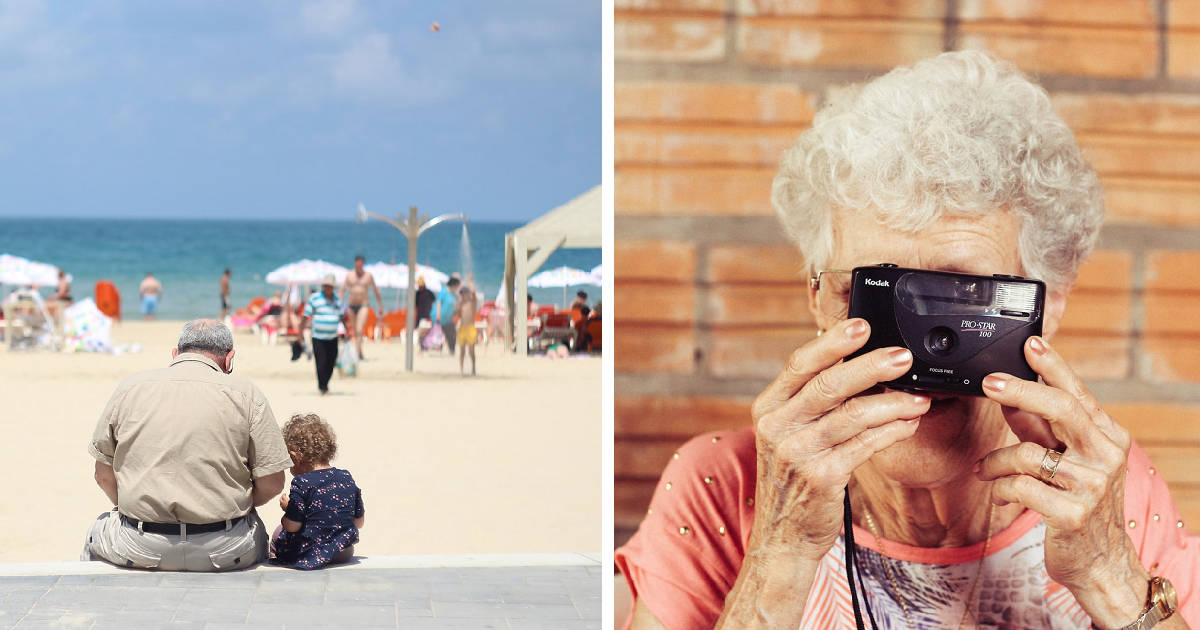 In the present century, when both parents are out all day at their jobs, it isn’t easy for a child to grow up happily. More often than not, their parents hire a babysitter or a nanny, but that isn’t enough either. According to Oxford University, grandparents are extremely necessary when raising a child in the present climate. Most researches show children to be happiest with grandparents by their side.

Throughout cultures, grandparents are considered to be caring and loving. They nurture, heal, and raise their grandkids with love that is just not there elsewhere. Not only do they make amazing dishes, but they also provide you with emotional support. 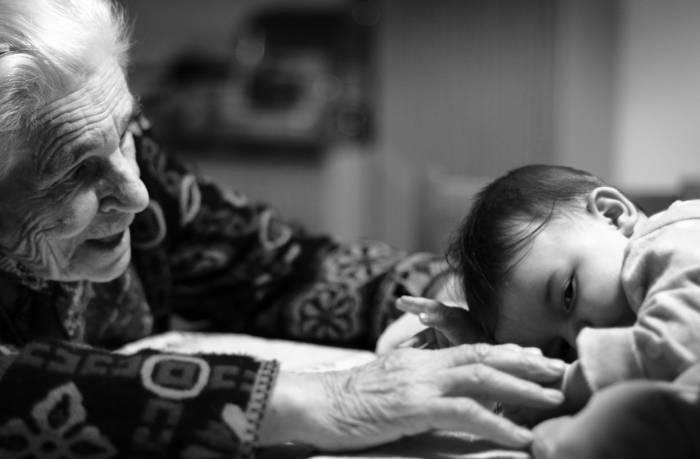 Although most parents are wary about how their kids are spoilt by their grandparents, researchers at Oxford University have deemed it an extremely well-meaning relationship. One that is beneficial for both the child and their nana. 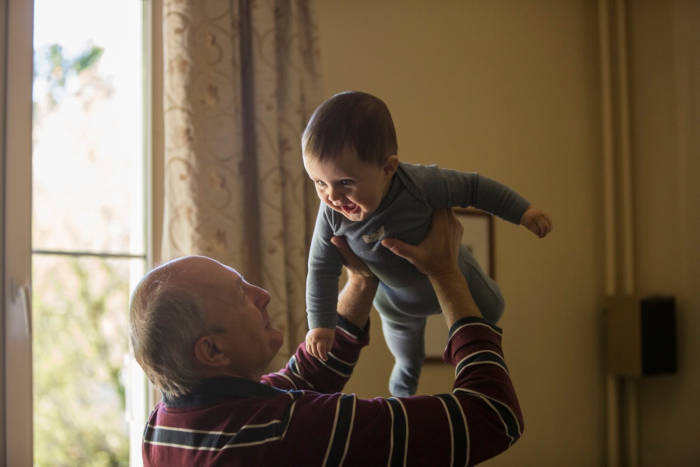 A study was conducted with over 1500 kids, where it was found that their grandparents really helped them overcome moments of crisis. Sometimes, their grandparents would know exactly what to say, when they felt the walls closing in. For instance, a 9-year-old found solace in her grandma after she was bullied at school. The wise counsel that her grandma gave her helped her traverse through all the bullying. 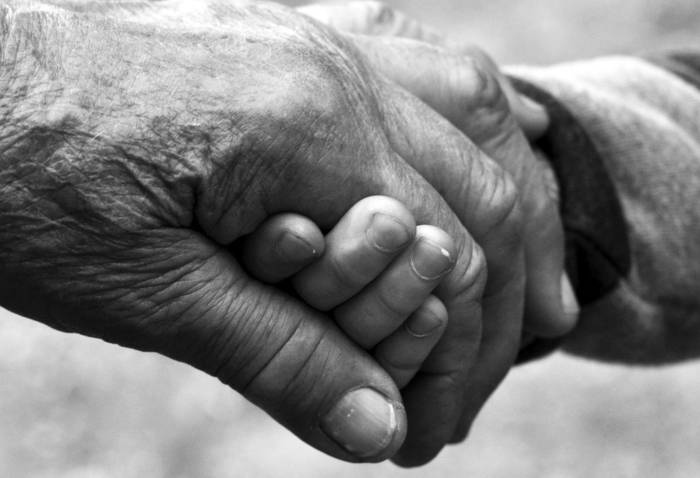 But let it not be said that grandparents simply act as therapists- one kid consulted his grandparents on what career to take and which universities to apply for. After all, their grandparents did cross that age at one point in time. They knew what to do.

Ironically, most grandparents don’t really have that active a role in their grandchild’s development. Most simply lend a hand here and there, which could be a concern in later stages. 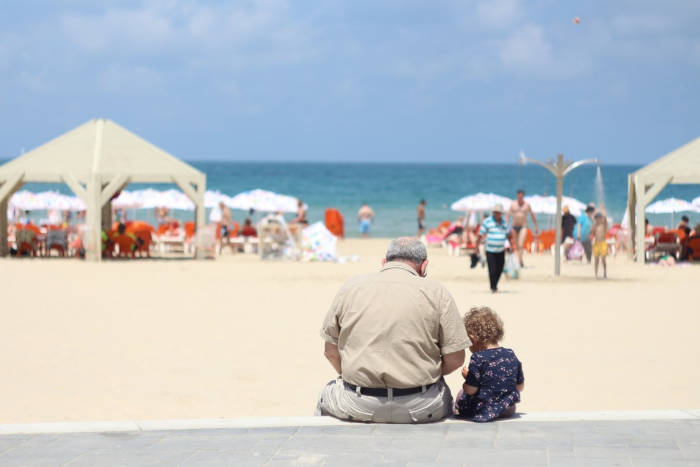 The researchers believe that the government needs to take steps that would bring the two different generations together which would help both of them. While helping one’s grandkids, a grandma or a grandpa wouldn’t feel like a burden, and the kid would get some priceless wisdom.

It would go amiss to say that we are actually advocating grandparents replacing parents. No, we are simply asking for the complete family to help in the child’s development. 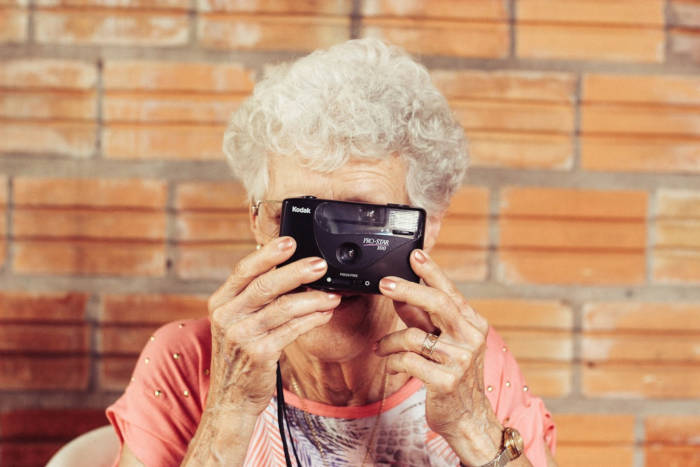 The bond between a grandpa and their grandchild is essential to the welfare of both.

Grandparents tend to live, because they are happier, while grandkids really get the knowledge that they would be hard-pressed to find elsewhere.