Have you ever heard this mind-boggling myth that when a couple is very much in love, they tend to gain more weight together? It sounds quite unbelievable, but it has been proven by scientists.

Here, we will be going through research that has been conducted and the conclusions that the scientists have reached. 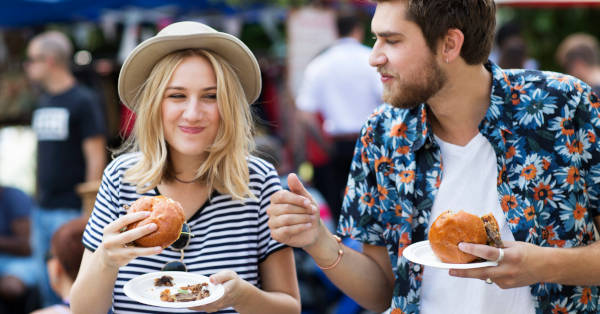 The University of North Carolina conducted the first research that we will be discussed ahead. The research included 8000 people and the measurement of their weights. It was found that, on an average, a married woman’s weight can increase by 24 pounds in the duration of her marriage’s initial 5 – 6 years. Women who were involved in a live-in relationship had their weight increased by 22 pounds. The ones who were just in a relationship but not staying with their respective partners only faced an increase of 13 pounds.

The study concluded that the amount of obesity-related outcomes and romantic relationships are interconnected with each other very strongly. Romantic relationships not only led to gaining pounds but also made the couples want to lead a healthy lifestyle due to which they stopped smoking and drinking.

The Case of Newly Married Couples 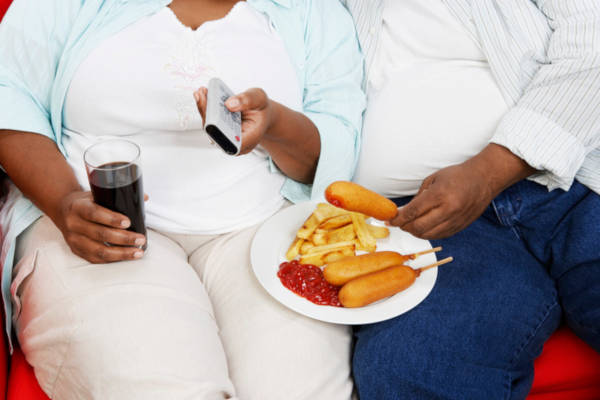 The National Institute of Health also conducted research to find out that when newly married couples gained weight, it was a replication of their contentment in an optimistic or destructive sense. The research incorporated examining the emotional health and the stress levels of couples who were married for 4 years or more. This revealed that couples involved in a happy marriage (being married very recently) had twice the chance of gaining pounds than those who were not involved in a happy marriage.

The research thus concluded that couples who are happy gain more pounds than their unhappy counterparts because they psychologically don’t feel the need to lose any weight. It is because they are not under any pressure of attracting anyone towards them and thus, are content with their appearance. On the other hand, couples who are not happy fail to gain any weight because of the stress they are getting from being in an unhappy relationship. It is suggested that the happy couples should keep a check on their weight not because of their outer appearance but because of the different health implications that can be caused by obesity.

The Influence of Weight Gain that Couples have Over Each Other 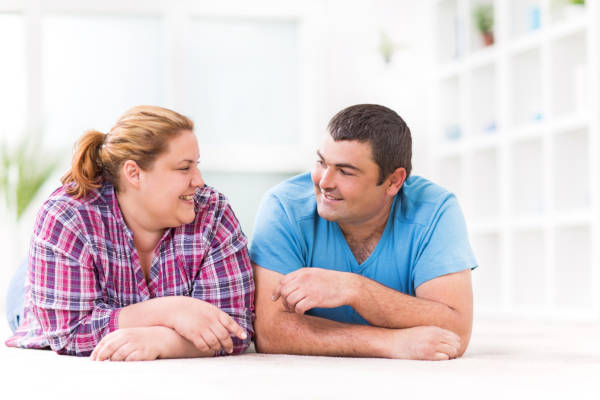 The New England Journal of Medicine has also shown that in case a partner gains pounds, the other one also has at least a 37% increase in their weight. The factor for this is the adaptability of a partner to the other one’s eating habits and vice-versa. This also doesn’t happen to unhappy couples because of their ignorance towards each other due to which they don’t get adapted to each other’s eating habits.

The journal has shown that the mutual increase in weight is due to the influence each partner has over the other psychologically, especially regarding their food habits. This was done after analyzing the activities the couple do mutually and also their social environment.

Though all of this is research work done by people who are professionals in the health area, this may not be applicable to everyone around the globe. Exceptions are always there to prove them wrong. So if you are not gaining weight, don’t start believing that your relationship is an unhappy one. The overall point of these studies is to examine the living conditions of these couples and contributing to the battle against obesity. Irrespective of the weight, you and your partner should have a positive influence over each other. It will also help both of you in having a healthy lifestyle while enjoying each other’s presence for all the years to come.