In the 21st century, no other person has captured the images of being larger than life than the President of Russia, Vladimir Putin.

He has always been in the news for his ferocity, his flamboyance, and his politics. He is a no-nonsense premier, who has a strict policy against terrorism and is quite controversial with his comments.

Here, let’s talk about the side of Vladimir Putin, that the news DOESN’T capture: 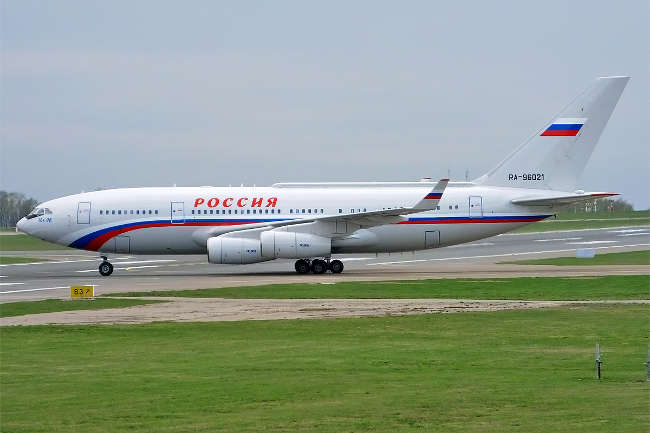 He is a big fan for aircrafts, as evident from the vast numbers of planes, helicopters and choppers at his disposal. He is a licensed pilot and has been involved in a wildfire rescue. 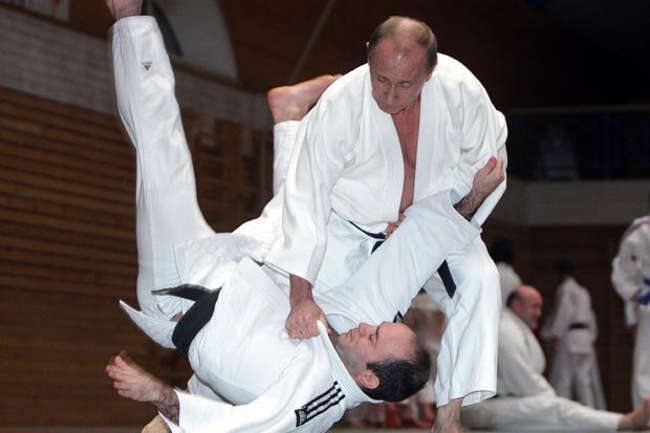 He is also an avid martial artist. Putin has a black belt in Judo, which he received at the age of 18. He is also a trained Sambo expert which he practices regularly. 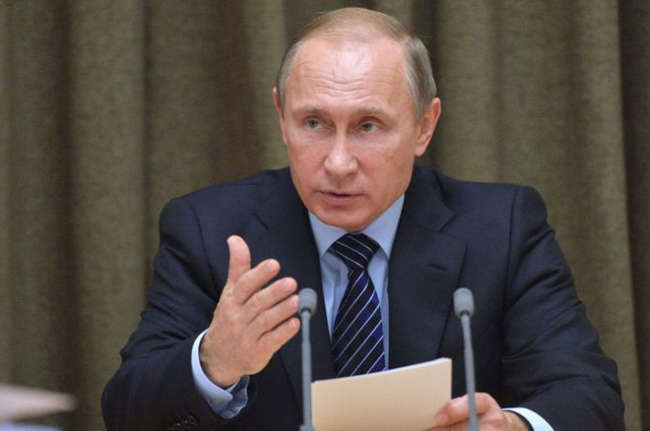 He is most well-known for his frankness in TV interviews, and that is well publicized all over media. There was one particular incident where, on being asked about Russia’s policy towards terrorism, he mentioned that Russia did not deal with terrorists; it destroyed them. 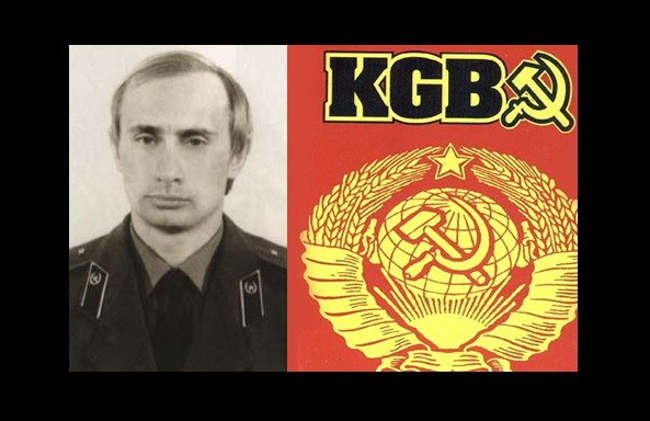 An ex-KGB officer, he has served in one of the most feared intelligence agencies on earth. Putin burned the KGB files while escaping Dresden, in the wake of the Fall of the Berlin Wall in 1989. He was also one of the main recruiters in East Germany. 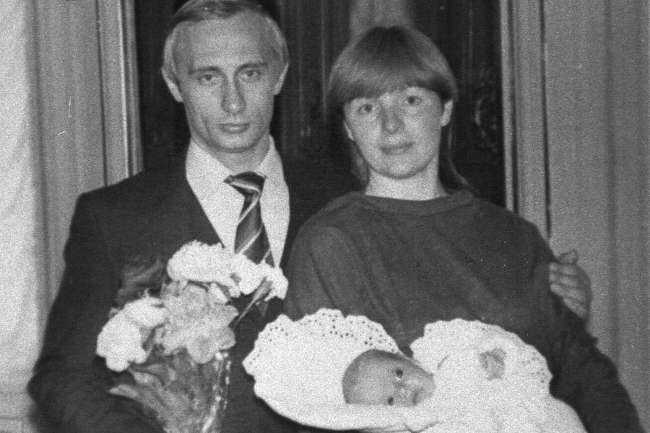 He is a well-known family man, who knows his roots as a poor citizen in the Soviet Union. His grandfather was a cook at the country house Gorki, of the then President, Vladimir Lenin. He also was one of the main cooks for Joseph Stalin. 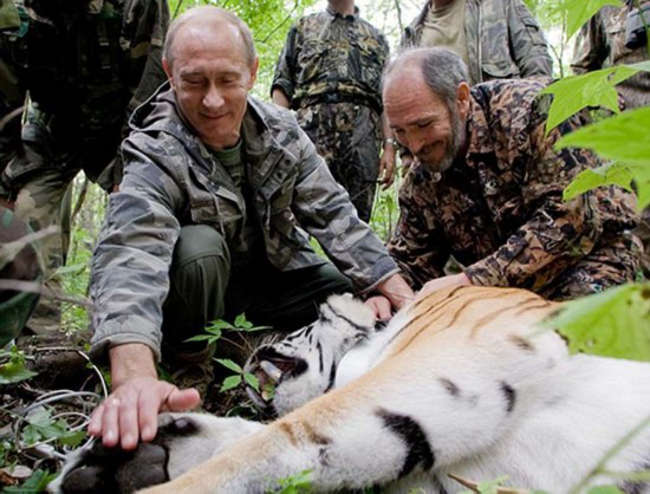 He is well-known for saving the lives of a group of crew members when they were shooting a documentary on the Siberian tigers in the Ussuri nature reserve. Allegedly, one of the Siberian tigresses attacked one of the crew members, when Putin took up a tranquillizer and shot it. Although the story was later revealed to have been scripted by Putin himself, it still doesn’t underplay his courage. 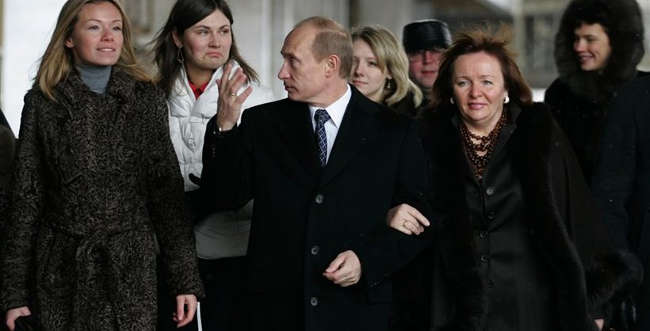 He is a strict family man, who has never let out his daughters’ information to the public. He apparently has two daughters whose identities have been fiercely guarded. While Donald Trump seems to not care about his daughter, Putin is extremely protective of them and has taken care never to mention them in public. They were also educated under false names, in hidden locations. 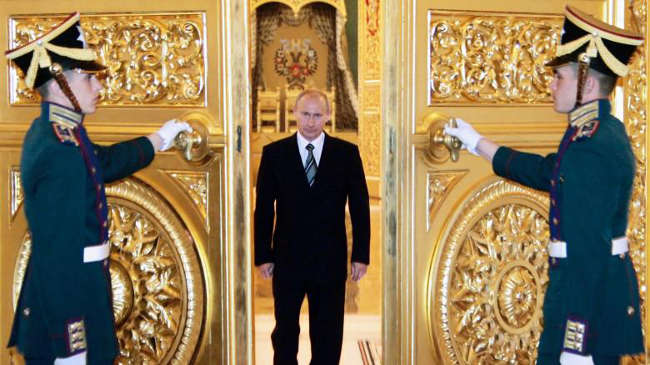 He purportedly has a lot of wealth in his name, with ownership and shares in most of the Russian companies. His current wealth is at an estimated 45 billion$. His ‘Putin Palace’ is worth 750 million pounds and is one among the many villas he owns.