Home » Proofs of How Easily Facts Can be Manipulated

Facts can be manipulated: Fake news has been a hot topic for most of this year and this has greatly impacted the way people perceive it. Polls show that 43% of viewers in America see news media in a negative light as opposed to only 33% who see it in a positive light.

With this being the case, it is only becoming more difficult to stay aware of current events because the line between fact and fiction is getting murkier by the day.

Though the press is supposed to be impartial in order to fulfill their duty of holding those in power accountable for their actions, this is now becoming less and less the case. It is fairly evident that many outlets come with their own bias and money and ideology and hold a lot of ways.

The press is a dangerous weapon no matter if it is wielded by the state or by some corrupt rich person.

There is a definite disconnect between what the press should be and the press is. The vast majority of people polled also agreed that the media are essential for the survival of a democracy. The gulf between this view of the media and what they actually do is huge and every time an outlet reveals that they’ve manipulated content, the trust in media further decreases.

This leads to people looking to other sources for their news and these other sources might be even more untrustworthy. It is no wonder that we currently find ourselves in a situation that is full of confusion, distrust, and division.

Open discussion, investigative journalism, and panels with experts are still necessary but the media might become redundant if they continue to manipulate content.

Here are some proofs of how easily facts can be manipulated: 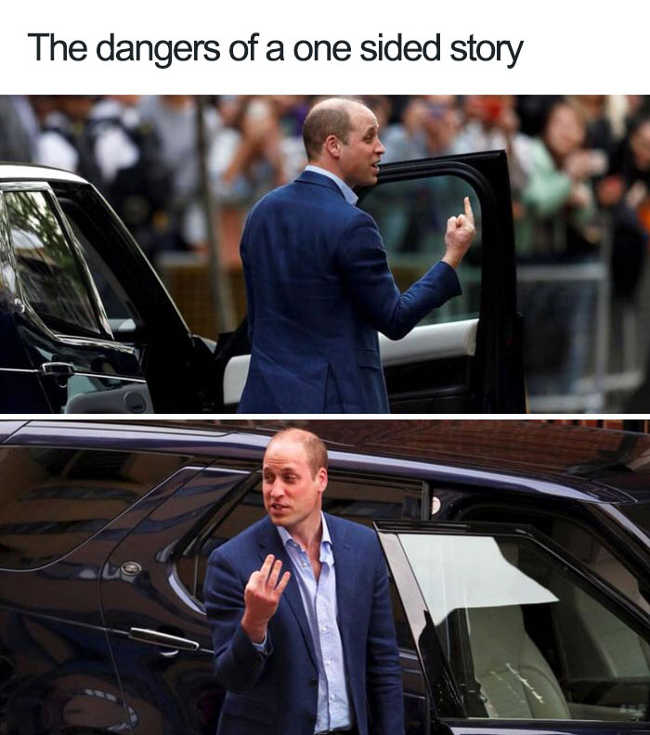 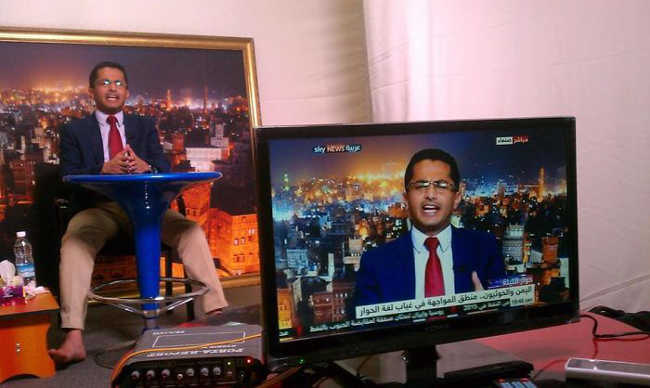 An Iraqi Soldier Being Given Water By US Marines From The 15th Marine Expeditionary Unit on the 21st of March, 2003 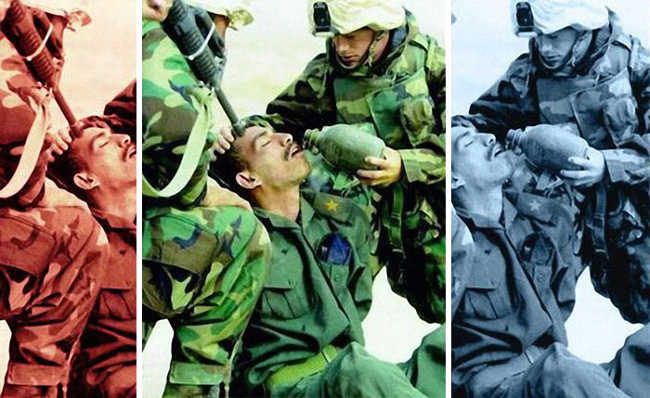 Mike Pence At The Inaugural Ceremony Of President Donald Trump 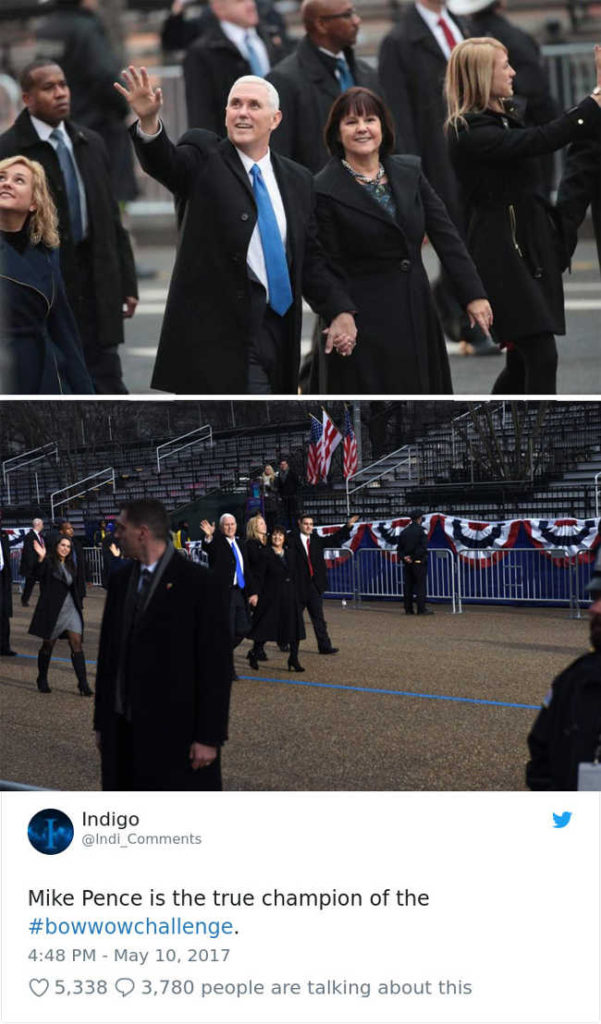 A Friendly Game Of Ping Pong Between Soldiers And Children 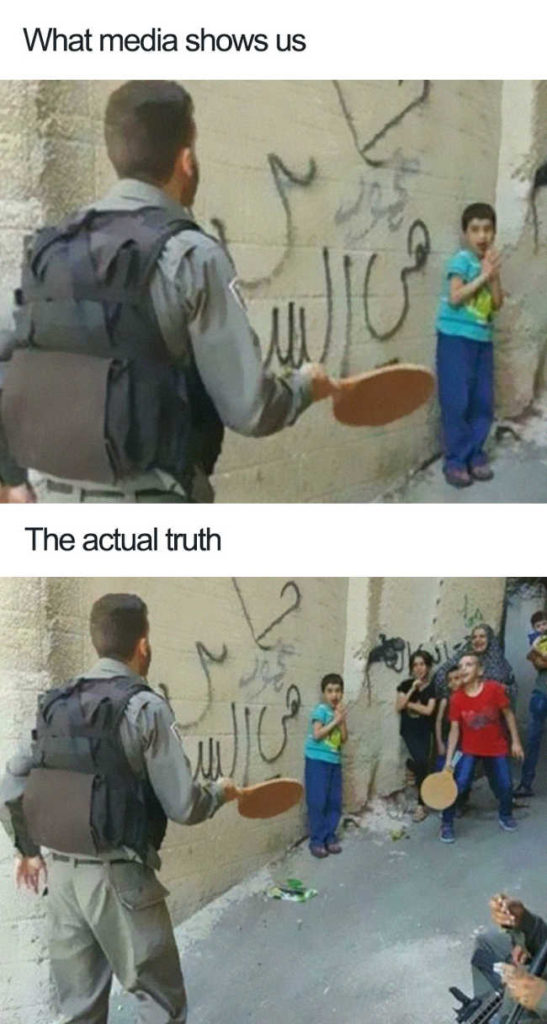 A Pro-Immigration Act Of Protest 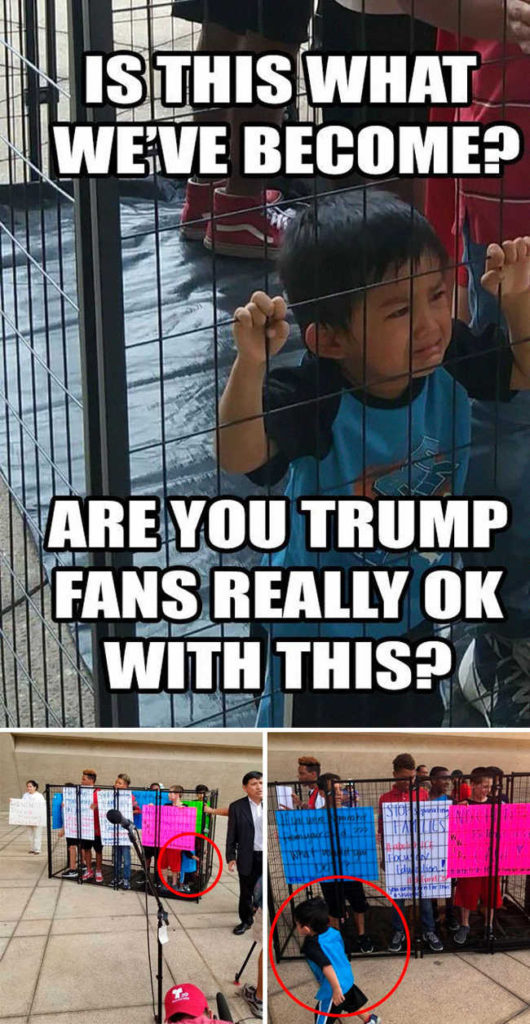 A Demonstration Against Taxation In Paris, France. 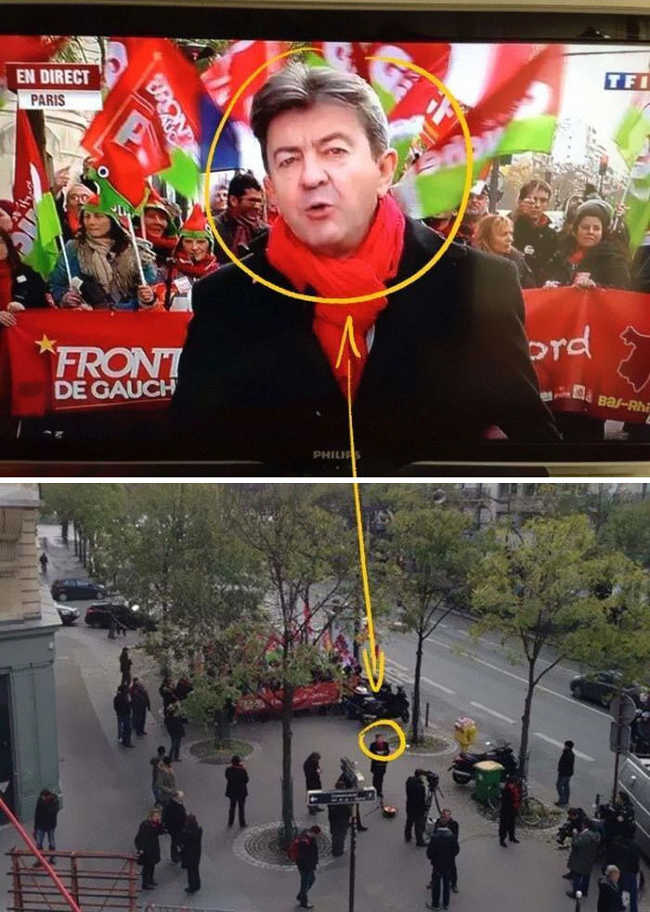 Another Rally For Hillary Clinton, This Time In Ohio 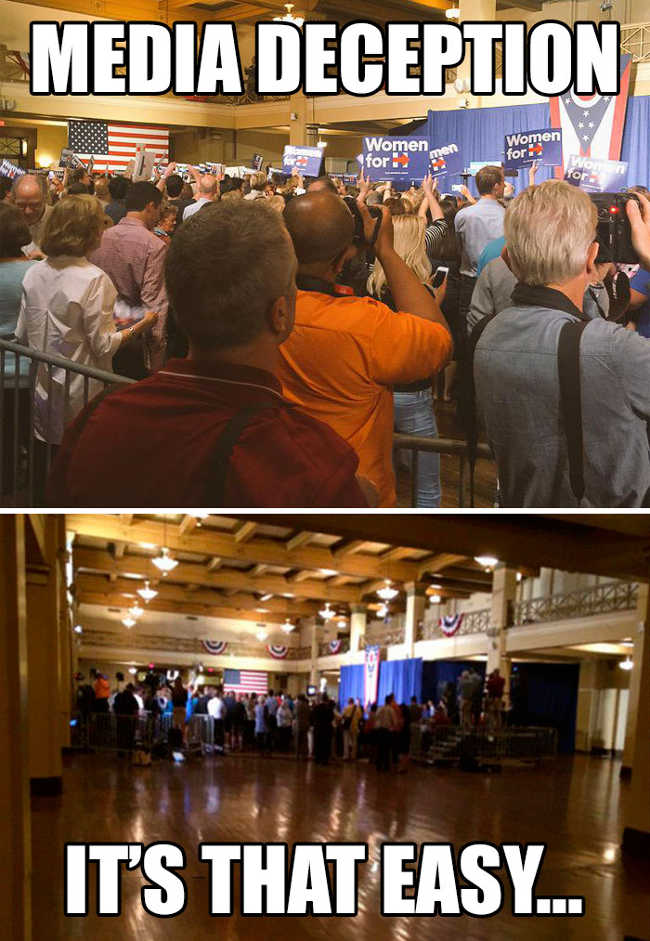 Again, A Rally For Hillary Clinton

The Easiness With Which The Media Can Twist Facts 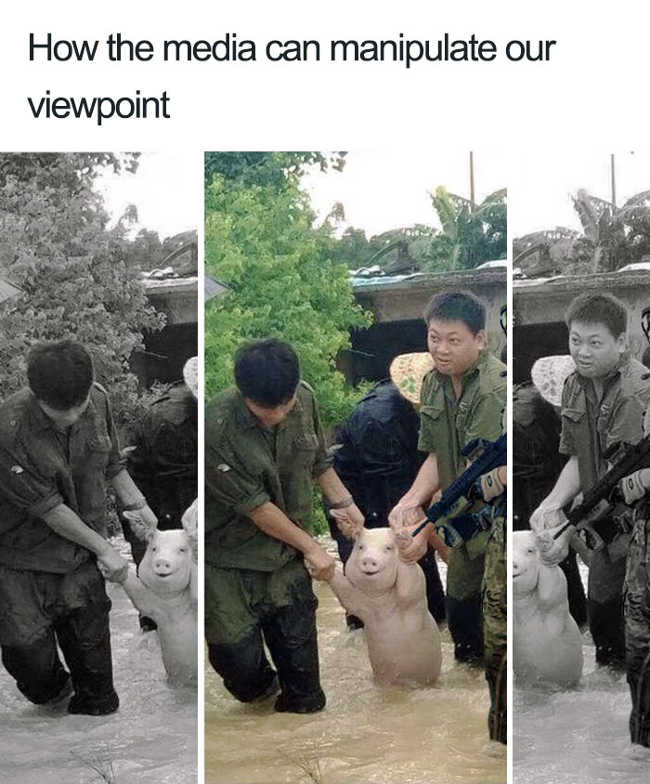 Media shouldn’t back down from the truth. In fact, it should remove the veil from it.