We have always been curious about the earth’s mysteries, and despite everything we already know, we are no way near deciphering it completely. There are many unknown facts about Mother Earth.

There is still certain information that might be known to selective inner circles, but we certainly aren’t privy to it.

What are those facts about Mother Earth? Let’s see! 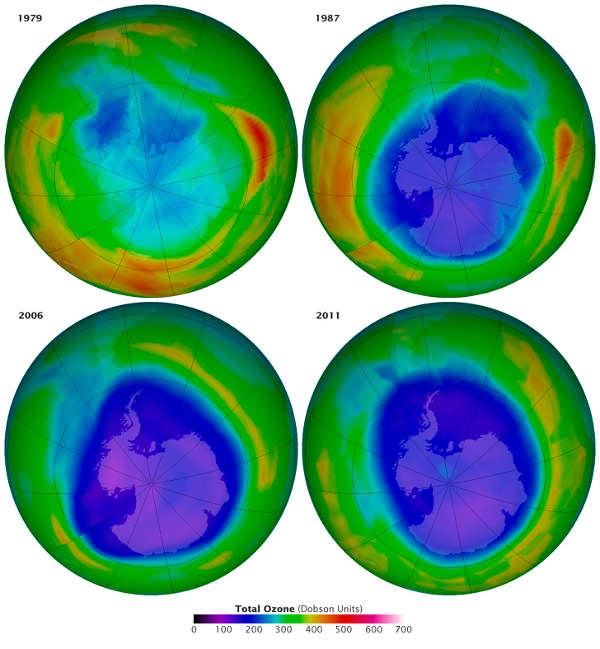 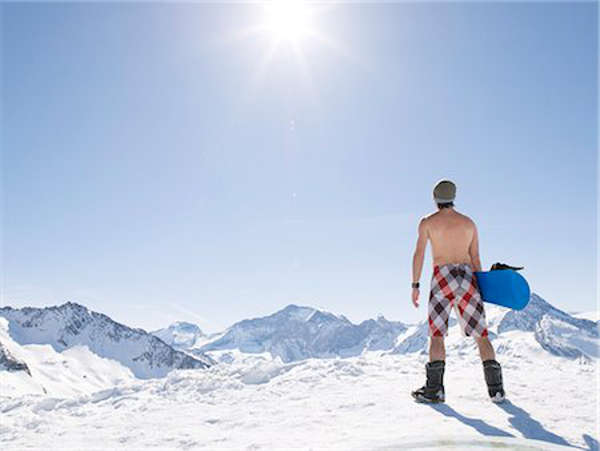 Many still believe it to be Verkhoyansk in Siberia, but the lowest recorded temperature is in Vostok Station, Antarctica. The temperature recorded was -129 degree Fahrenheit, on July 23, 1983. Till now the record hasn’t been broken. 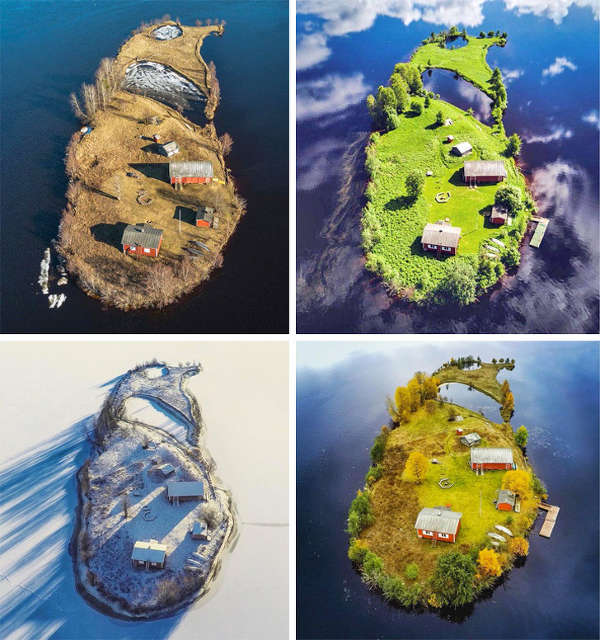 Spring isn’t understood by many. They think it is just the blossoming of flowers, and the sweet sunrise on the dew drops. It is more than that. This season travels at a very slow rate of 2mph and hence isn’t witnessed everywhere. 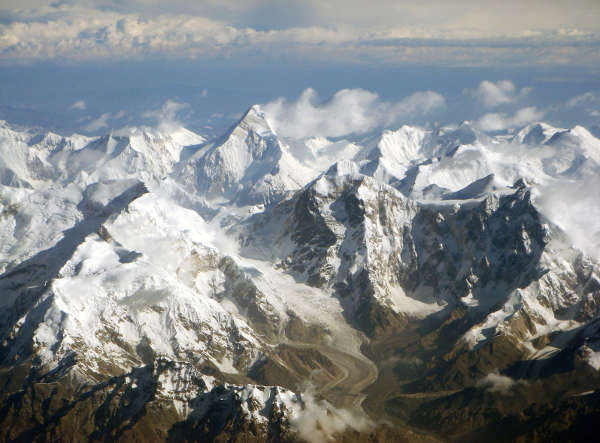 It is scientifically noted that the higher we go up the mountains, the higher our blood pressure gets because of the lack of oxygen. But surprisingly, Tian Shan mountains is one such exception where the blood pressure doesn’t rise even at high altitudes. Surprising isn’t it! 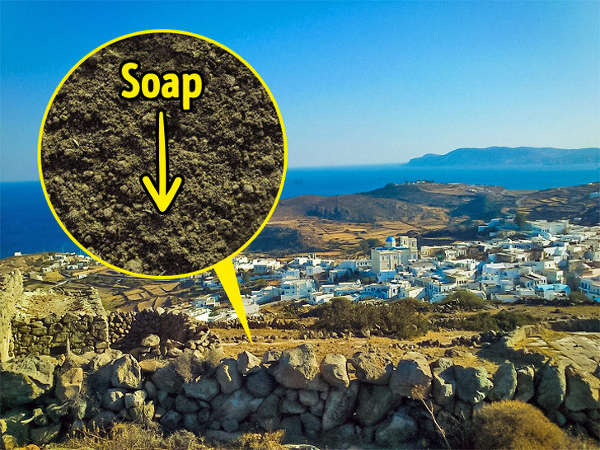 Kimolos, an island in Greece, is just 20.6 sq miles in area but is famous for being the only place where the foam is formed when it rains. The soil comprises of soap-ish clay, something that the citizens utilise as their regular soap too.

The tectonic plates have carbon in them; quite possibly the only substance that prevents our earth from overheating. These plates are constantly shifting, managing the earth’s temperature. Also, their extreme movement causes earthquakes. 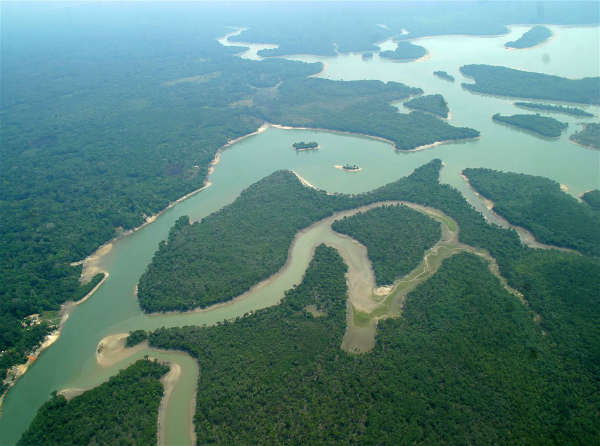 Amazon has an underground river along with it called the Hamza. It is 3,700 miles long and 248 miles wide. It flows into the Atlantic Ocean, leaving no traces behind. 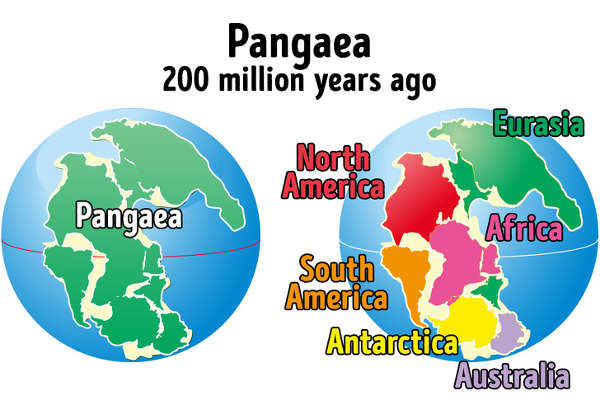 200 million years ago, the entire planet was one giant supercontinent- Pangea. Today, we have 8. 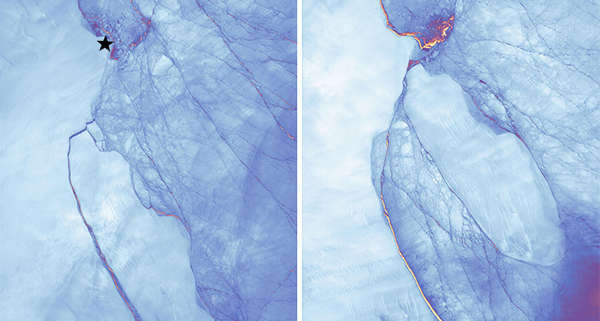 Antarctica and ice have the same relationship as Titanic and ice. The last 25 years have seen the continent lose around 3 trillion ton of ice. 2017 saw the Larsen S iceberg loosening from the mainland, which was almost the size of Jamaica. 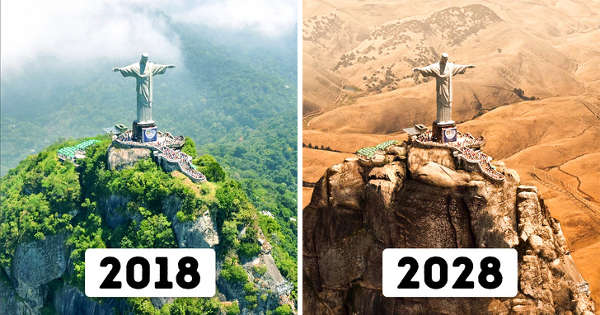 Do you really want one? A world where there is no water, and you are left dead? It is going to happen to us in the near future with the way we are wasting fresh water.

Do these facts about Mother Earth astound you too?