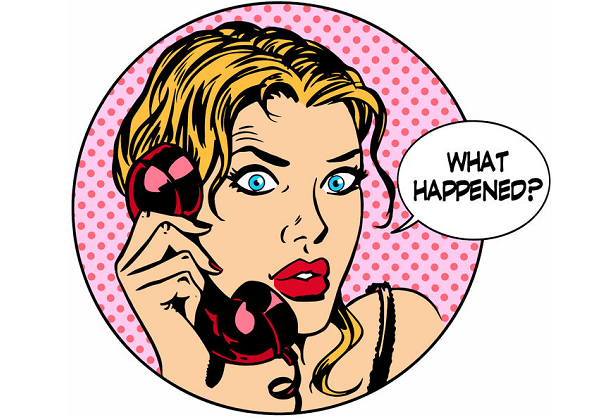 Due to certain reasons, I had to avoid sexual contact for 7 days, which dragged to 50 days and well, it has given me a new perspective about sexuality and the portrayal of sex in today’s world.

Abstaining from sex is something that’s largely associated with religion but also refers to temporary abstinence like no sex before marriage etc. The benefits of it totally depend on the mentality of the people concerned. As long as abstinence doesn’t lead to suppression of feelings and pent-up aggression, then it’s okay.

Sex is a very important factor in human lives, which often leads to people doing irrational things to satisfy their needs. People cheat on their partners and visit brothels; put themselves in danger just to satiate the urge. Everyone has a very convoluted approach to sex.

Sex is the number 1 driving force for collective survival

For the species to thrive and survive, sex is the most important key to it. Although pleasurable, sex is still the means through which the species has to survive.

Sex is a taboo

People avoid talking about sex like the plague. Parents would rather expose them to violence than teach them about sex. Religion and its orthodox ways have had a huge role to play in repressing sexuality by keeping women as subordinates, stigmatizing sexual expression and creating a very toxic aura around the issue.

5 Steps To Having The Best Tantric Sex.

Media is promoting sexuality while suppressing it

Media does a very harmful job of joking about sex and therefore not normalizing it. There is a lack of meaningful discussions about it and therefore it has an impact on the mass as well. Women are constantly being sexually objectified in shows and music videos to an extent where it seems normal whereas breastfeeding in public are being considered “disgusting” by many, which clearly shows the misconception prevailing among the public. Patriarchal societies have it worse in the sense that men are habituated to passing degrading comments about women and being okay with it.

Does how you are conceived affect you in later life?

It does since we are energetic beings and our thoughts have a vibrational frequency. However, do our repressed thoughts affect our offspring?

What is the answer?

The answer is to stop avoiding the topic of sex and be open about it. Love yourself and be confident to express your sexuality. Don’t let outside opinion alter your thoughts. Prevent unprotected sex and enjoy wholeheartedly how wonderful sex is.