Celebrities have to look “perfect” according to the societal norms. It is expected that they will have glowing skin, a tiny waist, a chiseled body, and a sharp jawline.

Here are some celebrity weight loss stories that surely will inspire you: 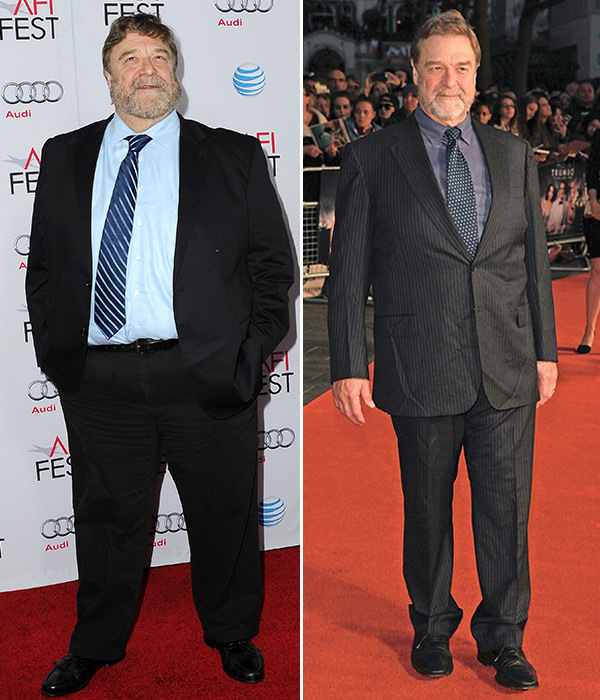 He lost 45 kgs because it was taking a toll on his health. Goodman was plagued by the fear of dying too early and decided to check his weight gain because of that. 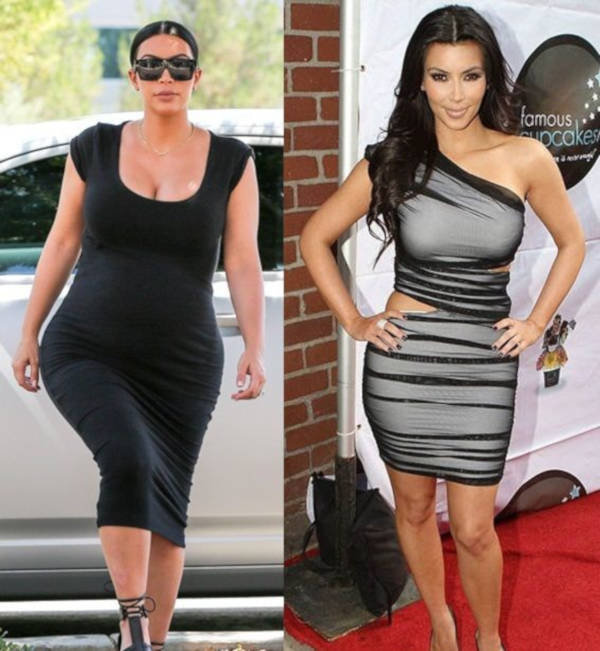 She is one woman who has nothing to hide. Kim gained some extra pounds during her second pregnancy but she was confident in her own skin. She flaunted her baby bump with fashionable maternity wear and pledged to return to her 2010 shape by losing 30 kgs. She achieved her goal well within time, making it clear that she is disciplined and dedicated to her body. 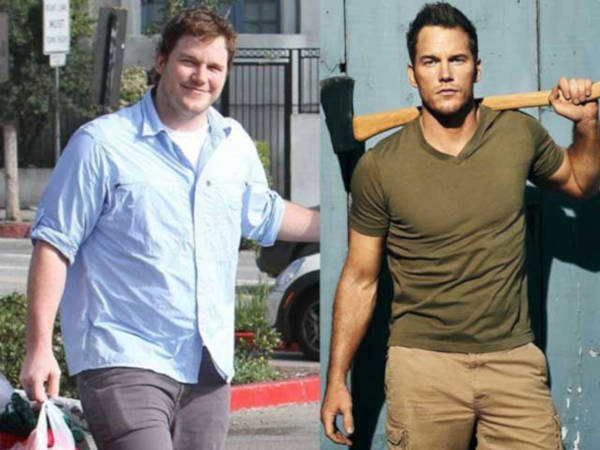 Being a hero is no mean feat and being a leader in a Marvel film is all the more challenging. Chris Pratt lost 27 kgs for his role in Guardians of the Galaxy. Now, that’s what we call commitment. 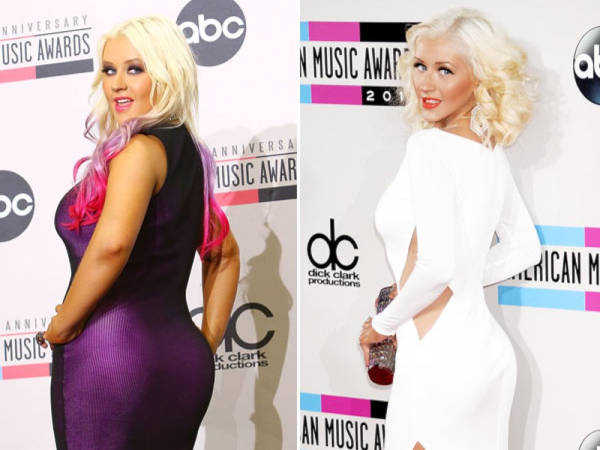 American singer, songwriter, and a talented actress, Christina Aguilera shed 20 kgs prior to her wedding. This star has sold over 75 million records worldwide and is an “LGBTQ” icon. She was vocal about the fact that no one was responsible for her weight loss. It was her own decision that made her happy. 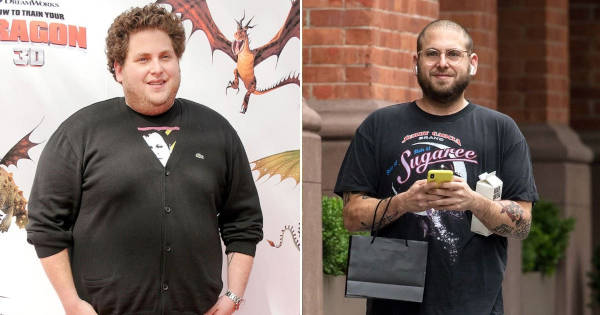 Here is another star who lost 25 kgs because he felt his weight hampered his health. Hill reached a point where the weight was threatening his life and so he decided to take charge. It does take immense courage to accomplish something like this. 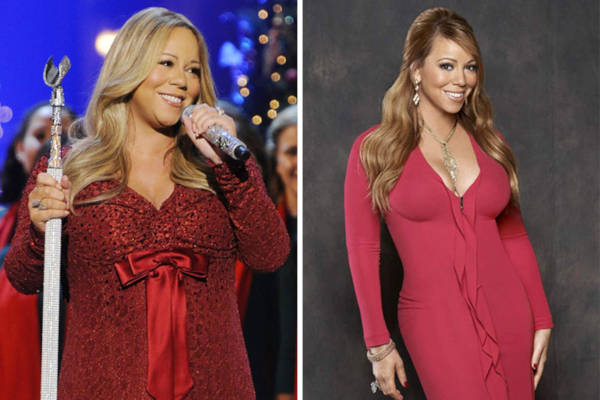 Carey married an Australian billionaire and wanted her wedding to be picture perfect. She lost around 20 kgs to look ethereal on her D-day. 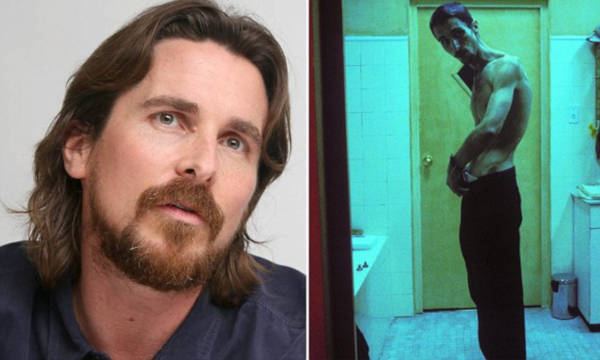 Christian Bale is a perfectionist. The Dark Knight star puts humongous efforts to master the character he plays on screen and lost 28 kgs for The Machinist. He needed a frail look for the psychological thriller and, thus, risk losing a lot of weight. 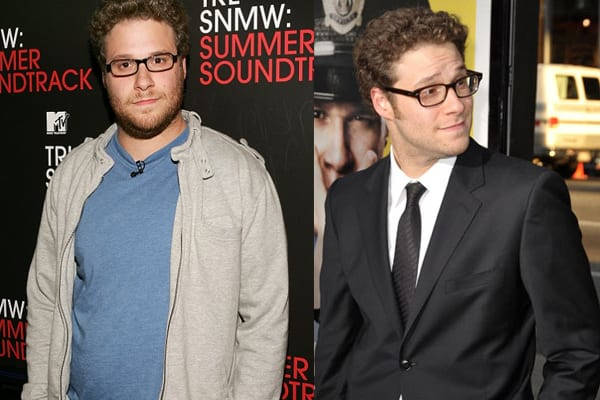 This dedicated actor lost 15 kgs for his part in The Green Hornet. He did not use artificial means and depended on exercise and a balanced diet. He admitted it was hard but worth it. 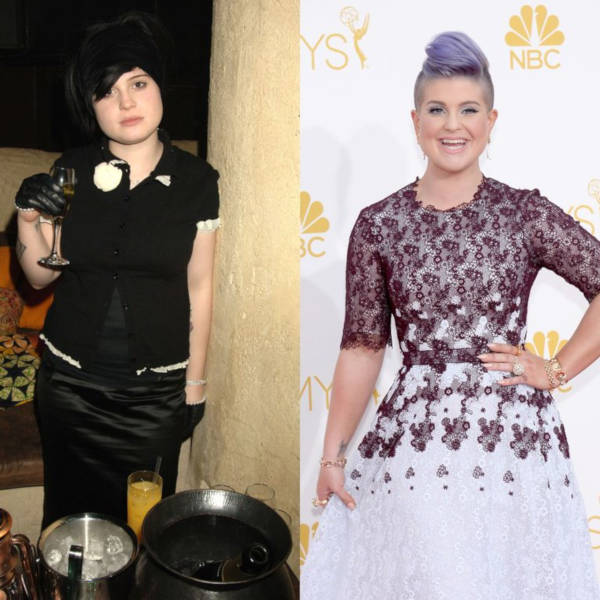 She wanted to live a healthier life and lost 23 kgs. 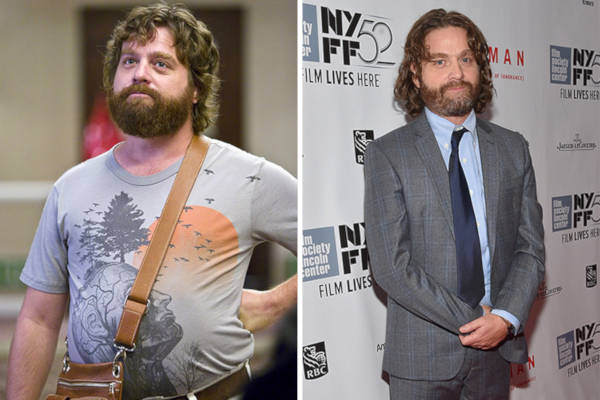 Zach’s weight loss journey was inspired by both personal and professional reasons. He lost 25 kgs for his wedding and also because of some serious roles in movies. 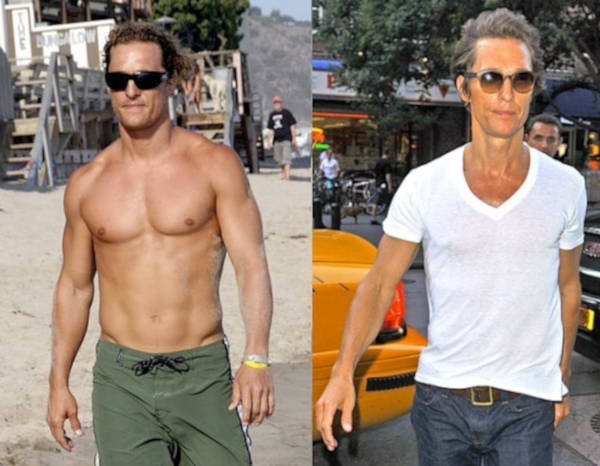 This star lost 20 kgs for his famous role in Dallas Buyers Club. 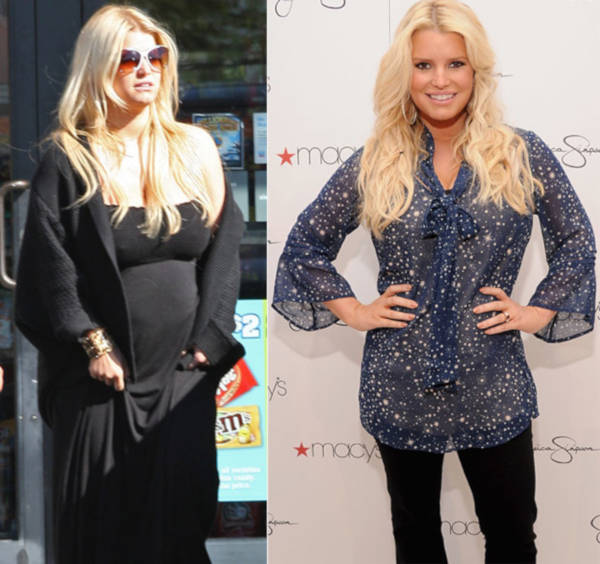 Simpson lost 27 kgs because putting on weight drove her crazy. She got in shape and took charge of her life. 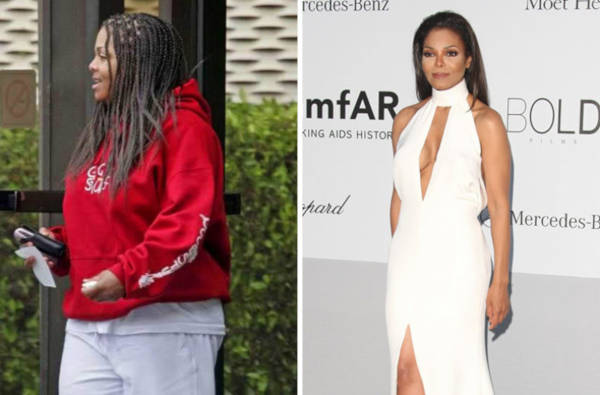 She lost 30 kgs and chose a healthy lifestyle. Truly inspirational! 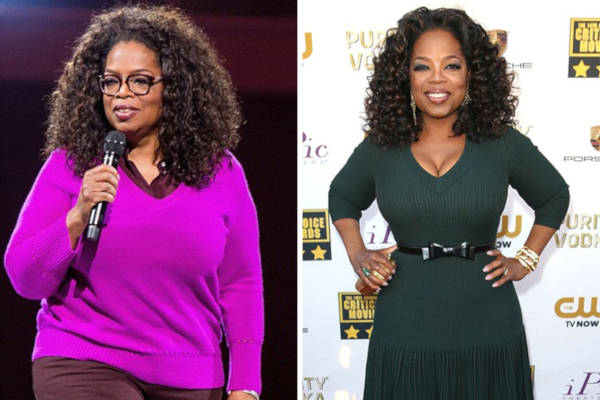 Oprah struggled with weight loss for a long time until she discovered a company that assisted her in losing 28 kgs.

Desire, discipline, and dedication together led these celebrities to shed those unwanted pounds. Take notes and embark on your own journey of being healthy!